As Jeepers Creepers 3 is out on production in Baton Rouge, Louisiana, confusion and speculation has been rife about the story that will be portrayed when it finally hits the big screen. Following on from the 2001 original that became something of a low budget sleeper hit, the 2003 sequel Jeepers Creepers 2 only increased the following of the franchise and now anticipation is at peak levels to see the third installment.

Quick spoiler alert, but it does not appear like that mission will be a thriving success.

Flashback Trish To Be Exposition Tool In JP3 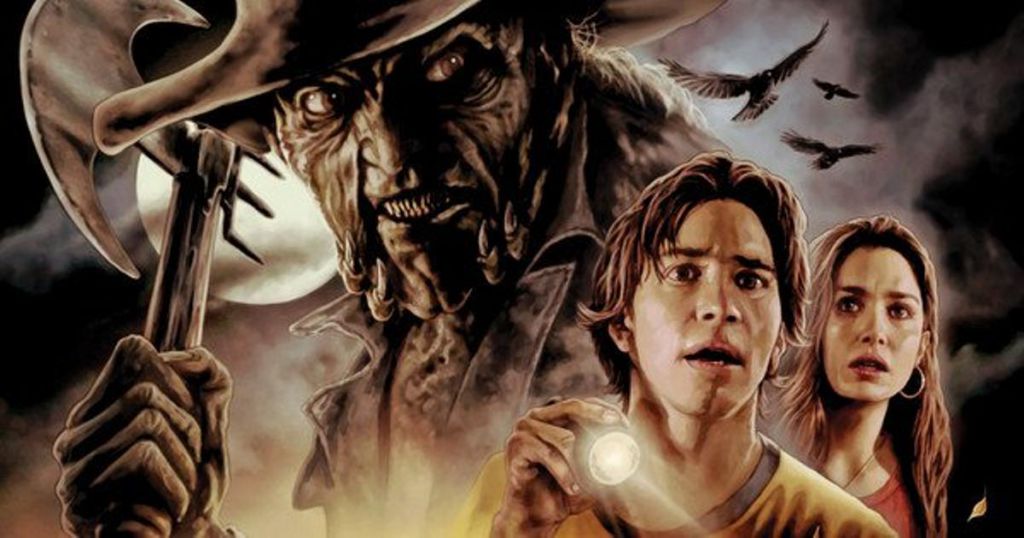 While the back and forth can be a bit of a headache for some moviegoers, actress Gina Phillips talked about her involvement. Starring as Patricia "Trish" Jenner in the original horror flick, Phillips kept her cards close to her chest about film number three.

"This is actually not my movie," she explained. "It doesn't have a lot to do with Trish. What I do is kinda... I haven't been told specifically except don't say much... (pauses)... I am in it in order to launch what happens next."

Talking to Diabolique Magazine, Phillips intimated that she will appear in and out of the third feature, arriving in the form of flashbacks and voiceovers.

“The plan is for this stuff to go to the screen in the next Jeepers Creepers movie. Victor (Salva, director) has written what happens from the second after the conclusion of Jeepers Creepers 3... I think that’s all I’m allowed to say about it but he wrote in such detail and he had a lot of flashbacks to what happened over the years that it made it very easy for me."

Although some believed that Salva would shoot 3 and 4 back-to-back, that won't be the case as the conclusion of Jeepers Creepers 3 will roll into number 4.

"I got to see what will eventually happen to the character and he put enough flashbacks in there that I got to see what happened to her over the last 15 years. Let’s just say, there’s more to come…a lot has changed for Trish over the years. She’s a mother; she’s been through a lot.” 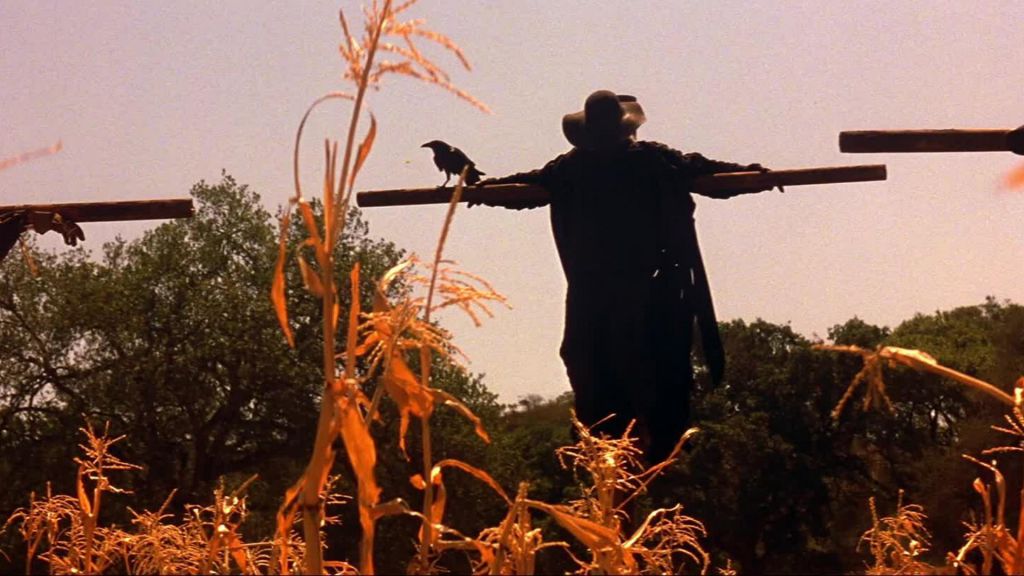 The fourth screenplay synopsis outlines how influential Trish is to the entire franchise, being the only hope humanity has of finally putting the killer to rest.

“Trish Jenner is now a mother of a teenage son named Darry, named after the brother she lost 23 years ago. Trish has a recurring nightmare where her son suffers the same fate as her brother did, killed by the Creeper. Determined to prevent this from happening, Trish, who is now a rich and powerful woman, sets out on a final quest with Jack Taggart Sr. and Jr. to end the Creeper’s reign of terror once and for all. The Creeper fights back in gory glory as its enemies grow closer than ever before to learning the secret of its dark origins.”

September 1, 2017 has been slated for a Jeepers Creepers 3 release.