What began as a feature that explored the events of paranormal investigators Ed and Lorraine Warren with 2013's The Conjuring has blossomed into something much bigger. Saw director James Wan would helm the original and the 2016 sequel The Conjuring 2, opening up spinoff pictures that have given New Line Cinema and Warner Brothers the capacity to cash in on a series all of their own.

This has now been classified as the most successful post-Marvel franchise in Hollywood today, a scenario that neither Wan nor his fellow creators Chad Hayes and Carey W. Hayes would have even dreamt of. Speaking with Entertainment Weekly, the Australian opened up on a slate of movies that will score big at the box office, maintaining a lot of buzz. 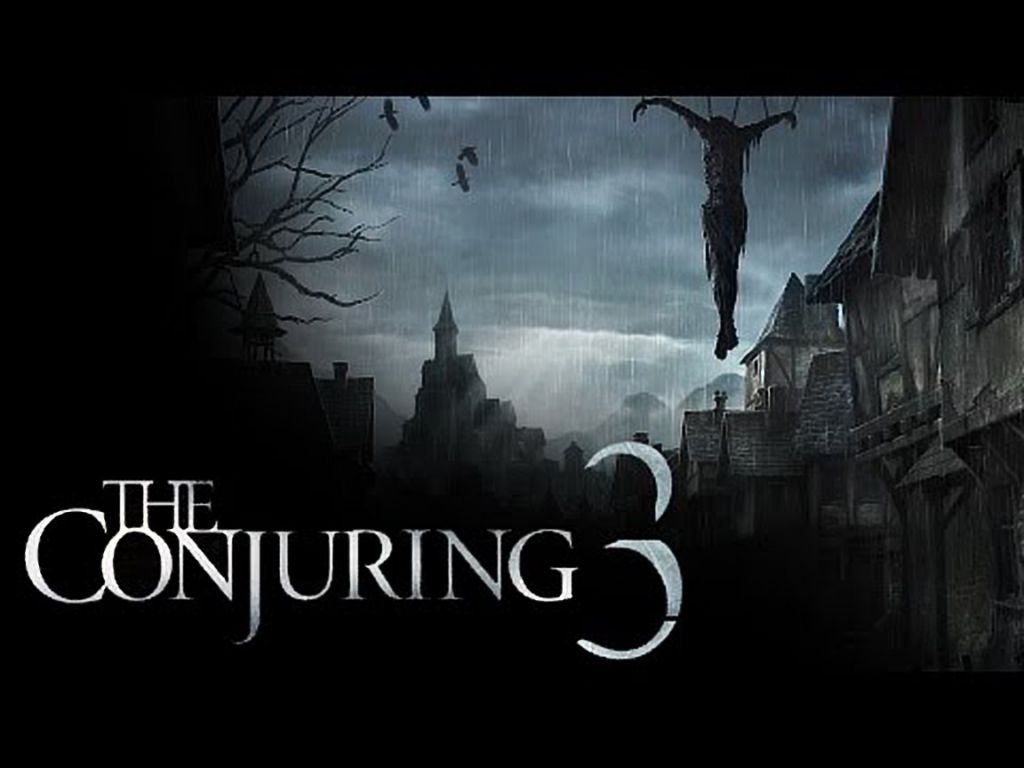 Sometimes the best laid plans of mice and men often go awry, as Wan looked back on his journey throughout the series. As far as he and his colleagues were concerned, the spinoffs and sequels were pie-in-the-sky concepts.

"When we were starting out, when we made the first Conjuring, we always kind of quietly, jokingly, among ourselves, felt that the world of the Warrens, and all the interesting artifacts they have in their haunted room, could have their own stories and therefore spawn movies," he recalled. "We had hopes and aspirations but we never thought in our wildest dreams that we could actually go on and do it... We've been working hard on Conjuring 3. Of course, that is something that I am not neglecting."

Now that Annabelle has been well and truly established as new characters from the sequel emerge as standalone entities, what has been Wan's focus as a producer?

Staying under the Warner Brothers banned with the 2018 blockbuster Aquaman, will Wan be able to transition from that to direct The Conjuring 3? Unlikely, as he explains.

"I just don't think it's realistic with my schedule," he replied. 'I'm going to be on Aquaman for a year-and-a-half. I just don't see that as a reality."

Each Conjuring Spinoff To Enjoy Standalone Tone and Texture 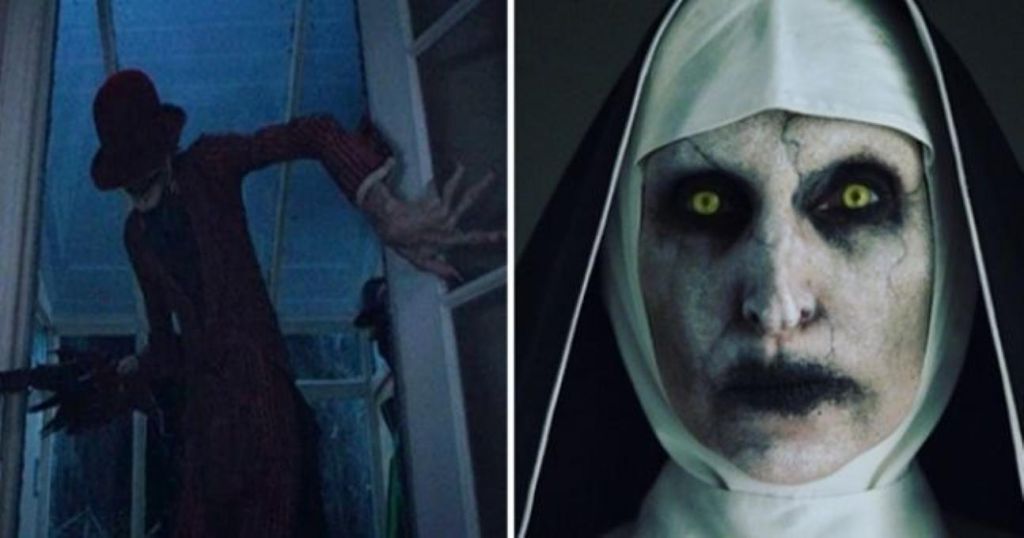 Handing the reigns over for 2018's The Nun to 42-year old Englishman Corin Hardy, Wan could not be happier for the filmmaker to create his own vision for the supernatural installment.

"I love Corin. That guy is amazing," he glowed. "I put Corin in the same camp as (screenwriter) David (Leslie Johnson). You know, like, really young, hungry, upcoming filmmakers, full of passion for the genre. Corin is such a monster movie-nut and I just love the guy's passion. All these up-and-coming filmmakers remind me of what I was when I started with Saw. That's the kind of filmmakers I would love to continue to foster through Atomic Monster (studio). So, I'm very excited for what Corin has done with The Nun, and right now we're in post-production, putting the film together."

Then there was the small matter of The Crooked Man, a villain who had been showcased in The Conjuring 2. Without any great information on casting, storyline or director to talk about, where is this project at?

"Early stages, kind of like cooking away. But we think we have a really exciting story. What we want to do, with The Conjuring universe, is we want each of our little offshoots to have a very different flavor, right? So, for example, Annabelle is the classic sort-of haunted doll subgenre. And with The Crooked Man, I would love to push it more down somewhat of that dark fairytale, and more whimsical, subgenre. I love the idea that, within The Conjuring universe, each of our little movies all have their own flavor, so that way they don't feel like they're the same films."