World-class filmmakers do not come a dime a dozen. Crafting motion pictures can be an arduous business where artists are forced to compromise on their principles to keep various parties and stakeholders happy, ultimately sacrificing their work for convenience.

Yet every now and then, a director will emerge to shake the status quo and venture forward with a feature that captures the imagination. Take Jordan Peele as a case in point, with the 38-year old helming his first title with Get Out this year as he brought a twist to the horror genre. That is an occurrence that we rarely see lightning captured in a bottle, even for a fleeting moment.

The directing game is not just for the newcomers though, with many old hands still delivering quality. From Martin Scorsese to Ridley Scott and 81-year old veteran Woody Allen – sometimes it is the trained eye that has the best grasp for what is required.

Gauging all the different genres and analyzing those who have pushed themselves and their peers onto better projects, these are the 7 best directors in Hollywood today. 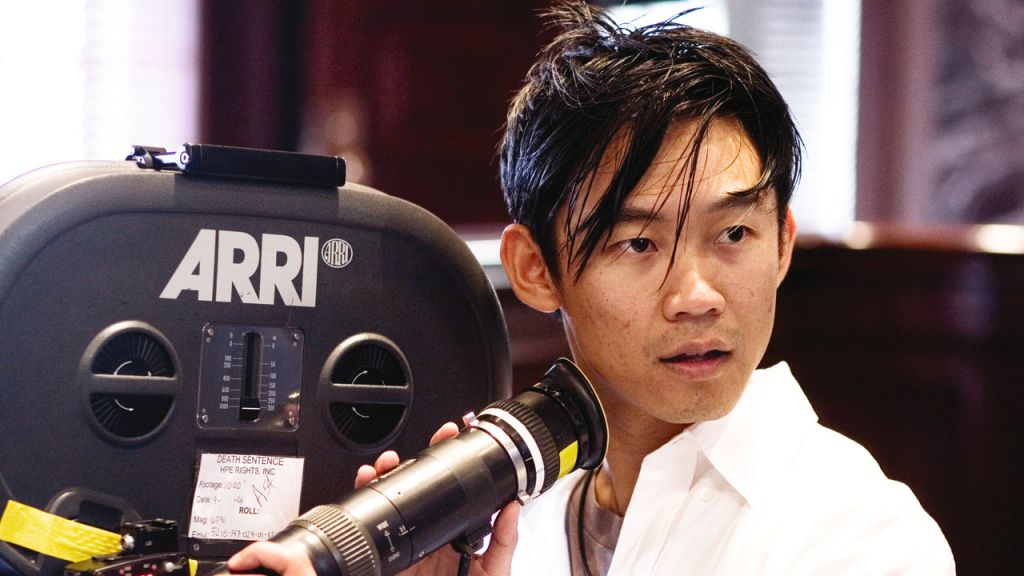 Having a serious grounding as a horror specialist, James Wan is at a period in his career where he is expanding his repertoire. The 40-year old Malaysian-Australian developed his craft with the 2004 breakout hit Saw, seeing that go on to become an incredibly successful franchise. This arrived before a number of installments that would be classified as modern horror classics, including Insidious, The Conjuring and The Conjuring 2, working as a producer behind the scenes for the spinoff Annabelle.

Amongst all of this acclaim, he would helm 2015’s blockbuster Furious 7, seeing the ensemble picture not just take the usual haul of $1.5b at the box office, but satisfy 80% of viewers on Rotten Tomatoes – a benchmark few other filmmakers have managed in that high octane franchise. Wan has now been given the keys to Aquaman and should he succeed in the highly volatile DCEU, he will well and truly be considered a master director.

The pressure that was weighing on Wonder Woman cannot be understated. The very existence of the DCEU was hanging in the balance with Ben Affleck flirting with an exit, Ezra Miller left waiting for a director for his standalone Flash installment and Cyborg still in limbo. This was it, and Patty Jenkins came up trumps.

Every box that could be ticked would be for the 2017 blockbuster. From tone to narrative, casting, special effects and giving Gal Gadot the right tools to execute the character properly – Jenkins did not miss a trick. But this would not prove to be a one off for the 46-year old, helming the Academy Award winning drama Monster in 2003 with Charlize Theron.

This is a filmmaker who chooses her pictures carefully yet when she does, creates a film that is worthy of anything that her peers can muster. 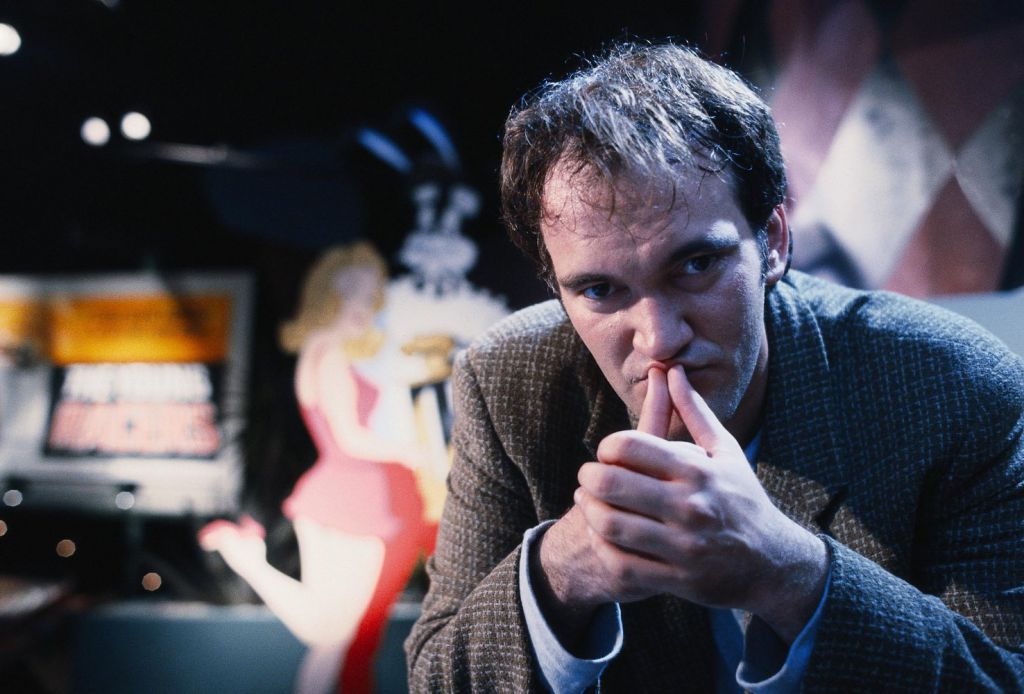 The 54-year old has been around the scene for a number of decades, but what makes Tarantino such a catch is that he is a filmmaker who opts for quality over quantity. The Tennessee native will never be drawn into directing a series as he develops standalone entities that play out like a stage performance through extensive dialogue.

Each title has been a unique, engaging and confronting film that pushes the envelope: Reservoir Dogs, Pulp Fiction, Jackie Brown, Kill Bill – Volume’s 1 and 2, Death Proof, Inglorious Basterds, Django Unchained and 2015’s The Hateful Eight. His 10th project is said to focus on Charles Manson and the murders he committed. Like with any Tarantino release, there will be a clamor for tickets.

Hard to believe that Marvel and Disney had Edgar Wright in their grasp, only to see the Englishman walk away from Ant-Man before creating 2017’s most critically acclaimed movie to date – Baby Driver. The 43-year old is a proven commodity in this business having sculpted Shaun of the Dead, Hot Fuzz, Scott Pilgrim vs. the World and The World’s End.

Offering his own brand of quirky comedy alongside regular collaborator Simon Pegg, Wright would venture forward with his passion project and sweep Hollywood by storm. What started as an extension of a low budget 2002 music video would become an ensemble car chase opera that enthralled from the start to the end. Keep an eye out for this man’s work from here on out. 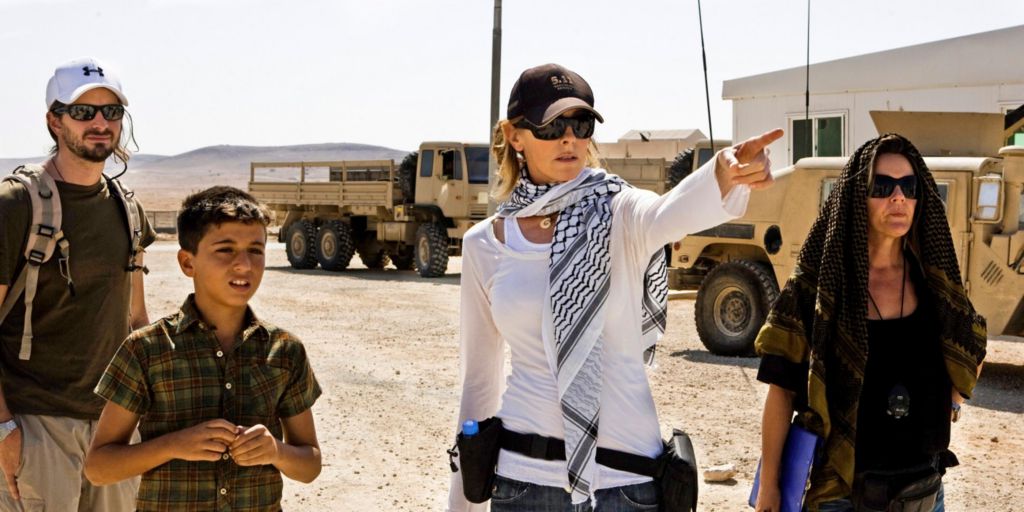 Kathryn Bigelow might not come across as a wily-eyed veteran who has been on the scene for a few decades, but that is exactly what she is. The Academy Award winner would make a breakthrough with her 1991 surfer-heist thriller Point Break, a title that Keanu Reeves admitted The Hurt Locker.

That inspired her to venture forward with 2012’s controversial blockbuster Zero Dark Thirty, a film that explored the US military's divisive torture regime and the assassination of Osama Bin Laden. If that was not enough to push the envelope, the 65-year old just released her 2017 biographical thriller Detroit, another picture that portrayed a dark chapter in America’s history, this time on the domestic front.

Bigelow is brash and bold and Hollywood is lucky to have her. 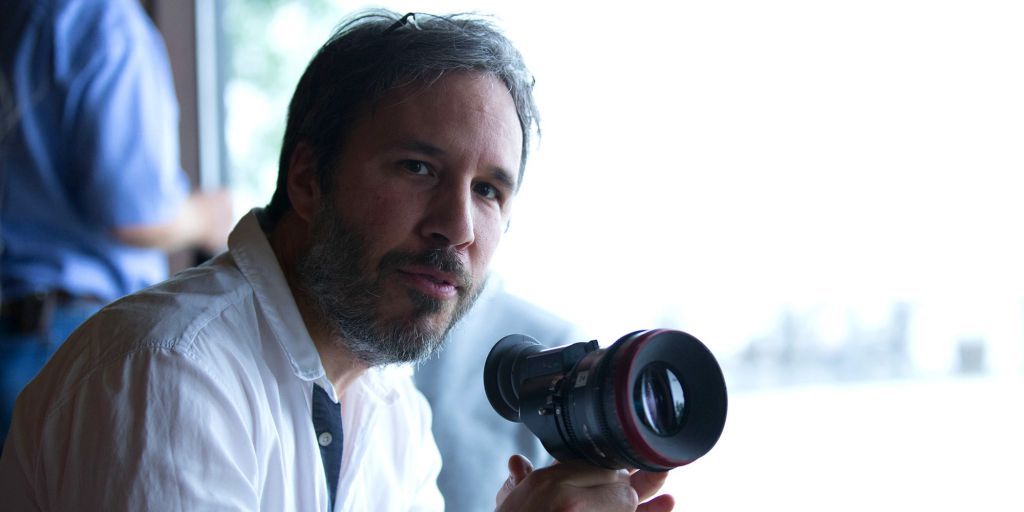 Filmmakers with a cosmopolitan taste do not always work out to be mainstream success stories in the US. But while Denis Villeneuve might be based just north of the border in Quebec, Canada, the 49-year old is enjoying an incredible purple patch in his career right now. In 2013 alone he developed two very understated yet powerful pictures in the form of Prisoners and Enemy, each delivering enough plot twists and psychological trickery to keep the viewer guessing.

Then it would be 2015’s Sicario that showcased Villeneuve’s ability to master action sequences that illustrated his credentials. All of this came before the science-fiction blockbuster Arrival, considered something of a thinking man’s Independence Day, the movie would be nominated for multiple Academy Awards. All of this points to an exciting Blade Runner 2049 sequel that follow up on Ridley Scott’s 1982 installment.

Christopher Nolan is the best director on the planet right now. His 2017 biographical war drama Dunkirk showcased precisely how the Englishman operates by consistently placing the spectacle above any other detail. Occasionally that impacts on the flow of the story with some criticizing Nolan for creating films that come across as overly mechanical, but that is the flipside of his genius.

Since his 2000 salvo Memento took Hollywood by storm, the success rate would never dip. From Insomnia to The Prestige, Inception and Interstellar, the Westminster local managed to proceed with these projects amid a Dark Knight franchise that reinvigorated DC’s most iconic character and in the same vein, setting a ridiculous quality standard for superhero movies that has yet to be matched.

What do you think of the list? Did we miss anything?