He might be one of the most famous filmmakers on the planet right now, but in 2002 few had heard of, or thought much of, Mr. James Gunn. The director would go onto helm the mega-successful Marvel franchise Guardians of the Galaxy but 12 years prior, he would oversee Warner Brothers' attempt to create a live-action version of Scooby-Doo.

The movie featured Freddie Prince Jr., Sarah Michelle Gellar, Matthew Lillard and Linda Cardellini as the young mystery solvers and while it was a soft installment geared towards children, Gunn admitted that he had different plans for the comedy. Dismissed by critics for a lazy plot and less than impressive graphics, Gunn said that the $275.7m earned at the box office gave him the payday he was searching for to build onto bigger and better things in his career.

CGI Cleavage At Center of Ratings Back and Forth 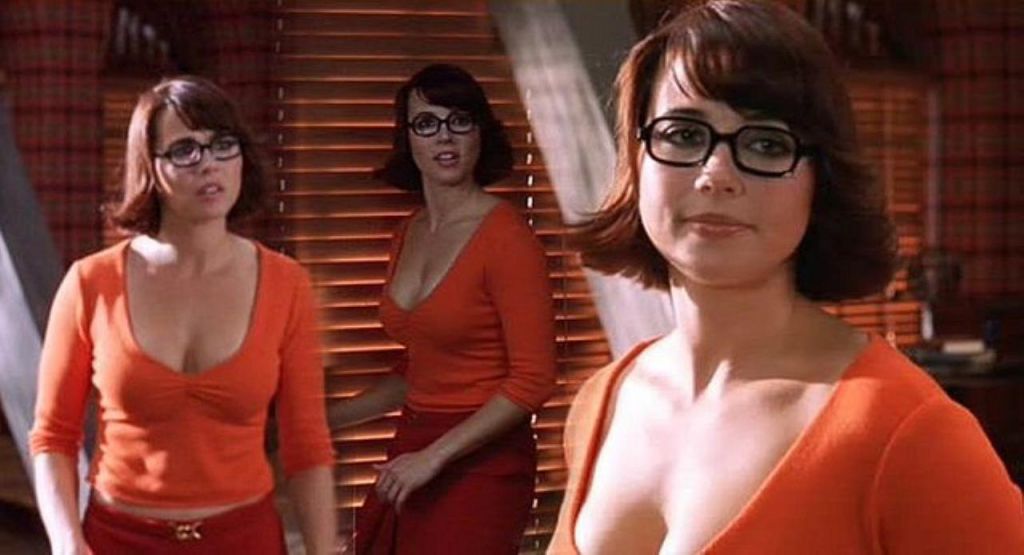 Only 12 months earlier in 2001, the stoner comedy Jay and Silent Bob Strike Back utilized a Scooby-Doo set of characters in an R-rated setting. For Gunn, that was the type of material he was initially aiming to produce for the studio.

"I had written an edgier film geared toward older kids and adults, and the studio ended (up) pushing it into a clean cut children's film," he remarked. "And, yes, the rumors are true - the first cut was rated R by the MPAA, and the female stars' cleavage was CGI'd away so as not to offend. But, you know, such is life. I had a lot of fun making this movie, regardless of all that. And I was also able to eat, buy a car, and a house because of it."

The filmmaker remains unapologetic about the experience. So much so he signed onto the sequel as he outlined on Facebook.

"I made some very close friends along the way - mostly Linda, one of the people I love most in the world, but also the wonderful Matthew Lillard, and, later, through Scooby-Doo 2 (yes I did the sequel) my great pal Seth Green." 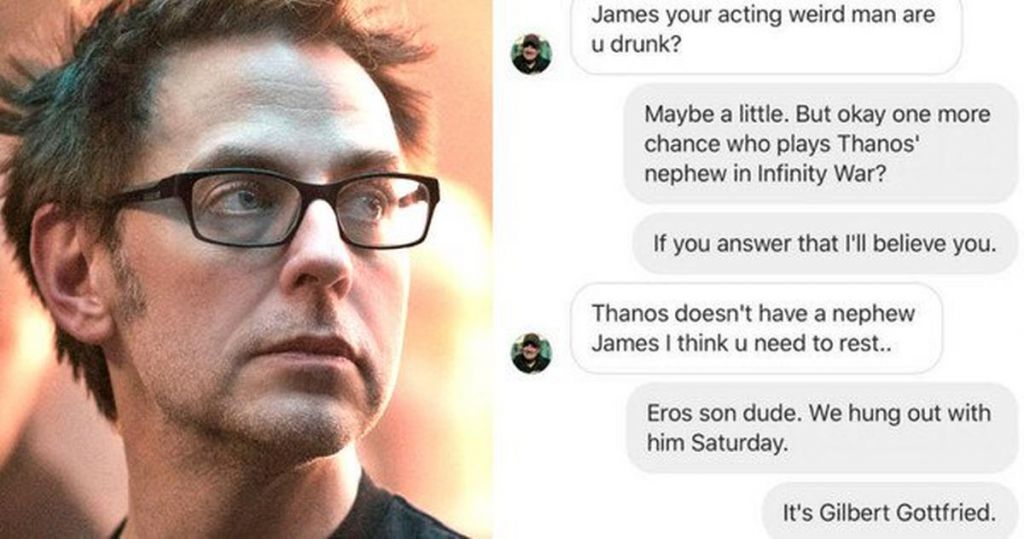 He might be in his mid-40s, but James Gunn this week illustrated that he is still a boy at heart. He showcased a back and forth he had with one Instagram user pretending to be fellow Marvel man Kevin Feige and rather than dismiss the troll, he thought he would have his own fun.

"The other night some kid pretending to be Kevin Feige, the President of Marvel Studios, contacted me on Instagram," he wrote. "As I was watching a TV show I wasn't particularly involved (with) him, and as I have the maturity of a twelve year old, I decided to troll him."

Gunn tried to sucker the troll in by talking about the juicy details for Guardians of the Galaxy Vol. 3 - information only they would be privileged to.

"People are going to be very freaked out if that's the very first scene in Vol. 3," he wrote to the fake user. "I'm warming up to it. He (Chris Pratt) loves the character of Groot, so he might be upset. But you might be right. Beheading him in the opening scene of Vol. 3 would really take the MCU in a new direction."