Having taken some time away from the spotlight, it is clear to see that David Hasselhoff is once again back in the public conscious. Playing a short cameo role in Guardians of the Galaxy Vol. 2 before fronting the song 'Guardians Inferno' on the film's official soundtrack, the 65-year has reignited his passion for the big stage once more.

Now his attention has firmly shifted to Knight Rider, a vintage NBC television action drama that aired between 1982 and 1986. Portraying the title role of Michael Knight throughout the duration, Hasselhoff has sought Marvel man James Gunn to make the project a reality once more. 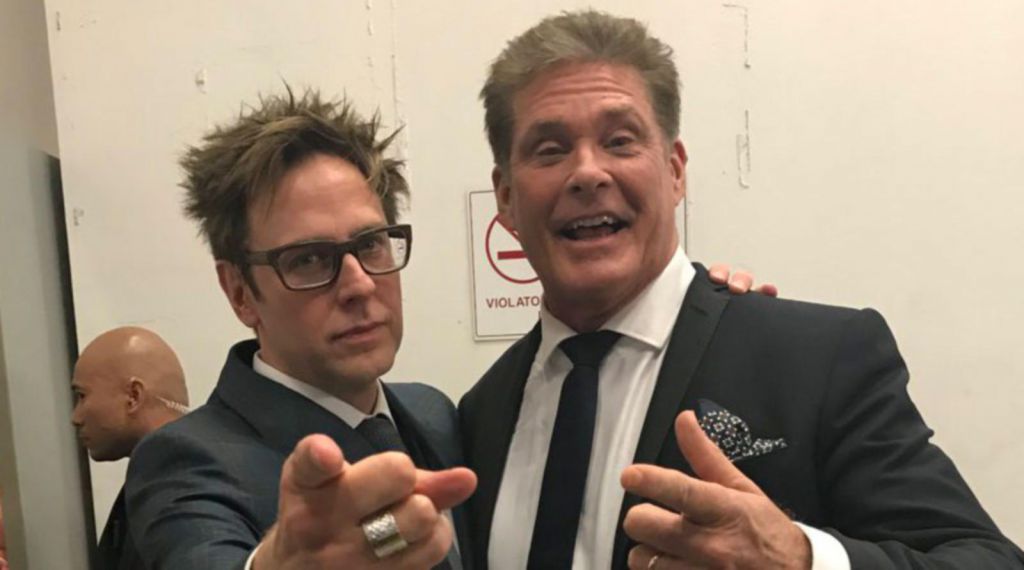 While Hasselfhoff enjoys a healthy public persona having overcome an ugly alcohol addiction that threatened to derail his career permanently in 2007, the actor would give a frank and honest assessment of the reboot industry to THR. Seeing his old property Baywatch transition a beloved 90s series into a critical bomb in 2017 on the big screen, Hasselhoff expressed his desire to make Knight Rider a show that fans can be proud of.

With the pitch firmly in the hands of Gunn and his associates, the Baltimore native was in good spirits about the prospects of the remake.

"I've given some ideas to James for Knight Rider and he responded in a big way," he outlined. "If it does go forward, I don't want it to be spoofed like Baywatch or 21 Jump Street. Those films lose what it's about and you have to respect the fans."

Vol. 3 in the Brainstorming Phase with MCU Creators 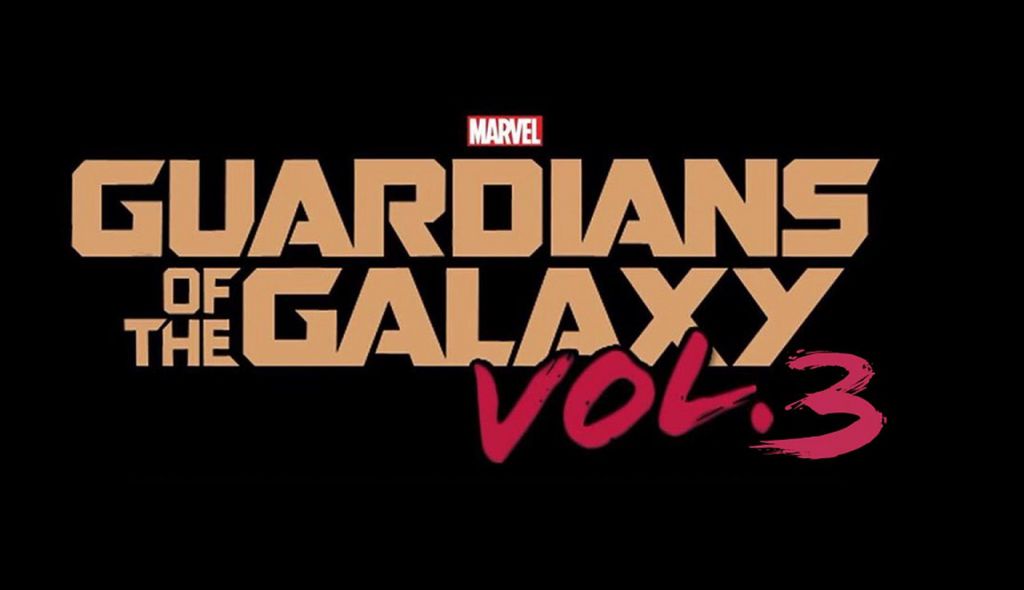 Directing the sequel that would go onto a huge $861.3m box office taking, Gunn has been busy putting the third installment together with his team. Talking to Heat Vision about Guardians of the Galaxy Vol. 3, he said that blueprints are being laid out.

"Those scripts are already in the works," he remarked. "Kevin (Feige) and I talk about it all the time; we just had a meeting today. Discussing what is the next iteration of cosmic characters and where are the characters that we’ve already created going to go in the next batch of films."

Introducing the Ravagers in the sequel, that move opens up a number of different narrative possibilities. But don't expect Gunn to take his source material directly from the comics - he wants to do this his own way.

"I always do what’s best for the movie," he argued. "A lot of times that means taking things from the source material, and other times it’s changing things. I’ve changed a lot already from the comics with the Guardians. Groot’s personality in the first Guardians, which people loved, was nothing like his personality in the comics. He didn’t have that puppy-dog innocence that we love about Groot. I don’t restrain myself in any way when it comes to using stuff from the comics or not using it."