Searching for negative commentary for Wonder Woman was akin to finding a needle in a haystack. Patty Jenkins' 2017 blockbuster delivered for story, tone, effects and essentially the entire package as the title salvaged a troubled franchise. The general consensus was seemingly settled - Wonder Woman as a victory for all involved.

Enter James Cameron. With the Canadian speaking with The Guardian ahead of the 3D release of his 1991 classic feature Terminator 2: Judgement Day, Cameron offered his thoughts on a picture that thrust gender politics back into the spotlight.

JC: Sarah Connor Is Something To Wonder At

The filmmaker clearly took umbrage at the accolades thrown the way of Jenkins, DC and Warner Brothers. For his money, his Terminator protagonist Sarah Connor championed the female cause in 1984 and 1991 respectively better than Wonder Woman did.

"All of the self-congratulatory back-patting Hollywood's been doing over Wonder Woman has been so misguided," he argued. "She's an objectified icon, and it's just male Hollywood doing the same old thing! I'm not saying I didn't like the movie but, to me, it's a step backwards. Sarah Connor was not a beauty icon. She was strong, she was troubled, she was a terrible mother, and she earned the respect of the audience through pure grit. And to me, (the benefit of characters like Sarah) is so obvious. I mean, half the audience is female!"

Jenkins would have her right of reply on social media, arguing that Wonder Woman is more than entitled to cast an attractive lead that boasts all of those values at the same time. A concept that might have gone beyond Cameron's comprehension. Read her response here:

Cameron Admits He Gets a Little Too Close To His Subjects 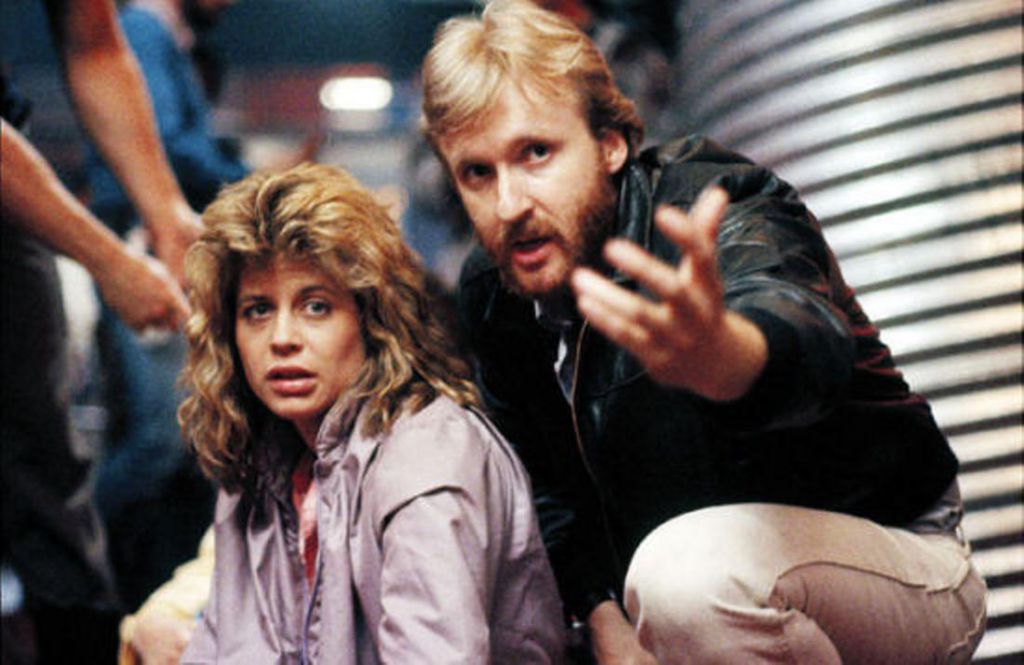 Cameron's history away from the lens become another topic of discussion for the website, seeing the filmmaker go on to have 5 marriages that included Academy Award winning director Kathryn Bigelow and his Terminator star Linda Hamilton. Cameron saw a common link between his past and present partners, but believes he has found the right spouse.

There were strong rumors circulating at the time that he and Hamilton were romantically involved during the production of Terminator 2. While they would not tie the knot until 1997, Cameron refuted the notion they were together during that period.

"Oh no, obviously not," he replied. "We got involved right after, but, you know, (dating an actor during filming) is a rule I will never break, well, I'm happily married now and it's going to be for the rest of my life. But that's a rule you can't break as a director. As a matter of fact, Suzy (Amis) and I, we were very attracted to each other when we first met (on Titanic), but we, we... I think about 10 seconds after we were done filming, well, you know..."