Out promoting his movie The Foreigner on The Cruz Show, a title which has already garnered $46m in China prior to a US release, Jackie Chan explained that Rush Hour 4 is a go. The action comedy series has already scored over $850m at the box office across three movies from 1998 to 2007 and while it has been a decade on from Rush Hour 3, the veteran is keen to return.

He made the announcement with one major condition - the picture will be created if his colleague and co-star Chris Tucker agrees terms. The buddy cop pair have been the leading figures from day one and it would make sense for that provision to be in place. 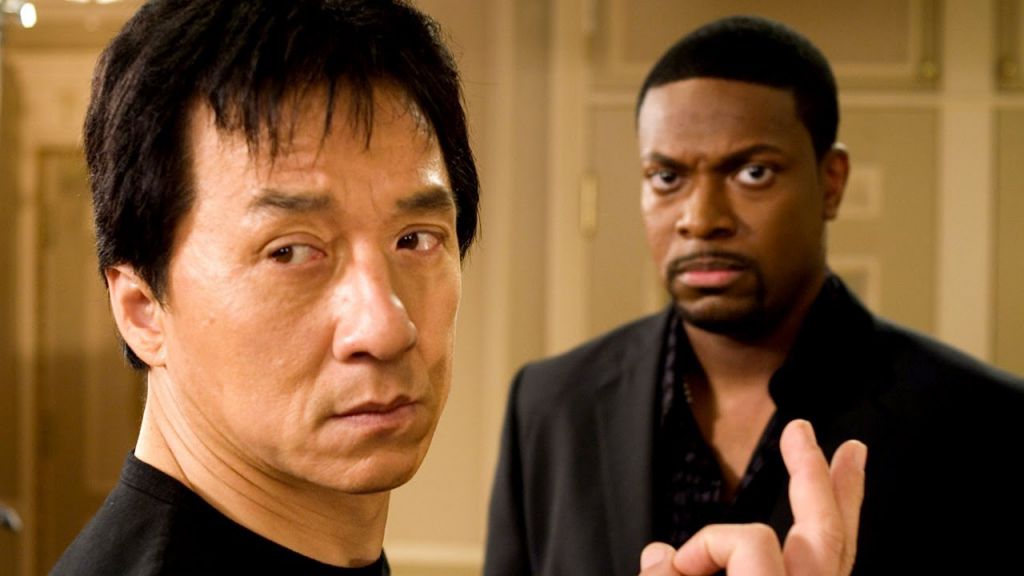 Fresh from his Asian flight across to the US, Chan talked about the roles that would make him iconic. One property lied with the reboot of Karate Kid, a series that the actor believes is past his skills set.

"A few years ago, Karate Kid - There was supposed to be a Karate Kid 2 but the script isn’t right. Several years later they want to do it and I say, ‘You still want to do Karate Kid? No, Karate Men.’ They’re taller than me now!"

The host then quizzed him on Rush Hour 4 and the rumors about a comeback to that world.

Would this be about cashing in on a once beloved franchise, or because there was a serious appetite to do the characters justice?

"It's not about money," he replied. "It's about time otherwise Rush Hour 4 - we will all be old men!"

Chan An Agent of Change as Jackie Hangs Up Action Boots 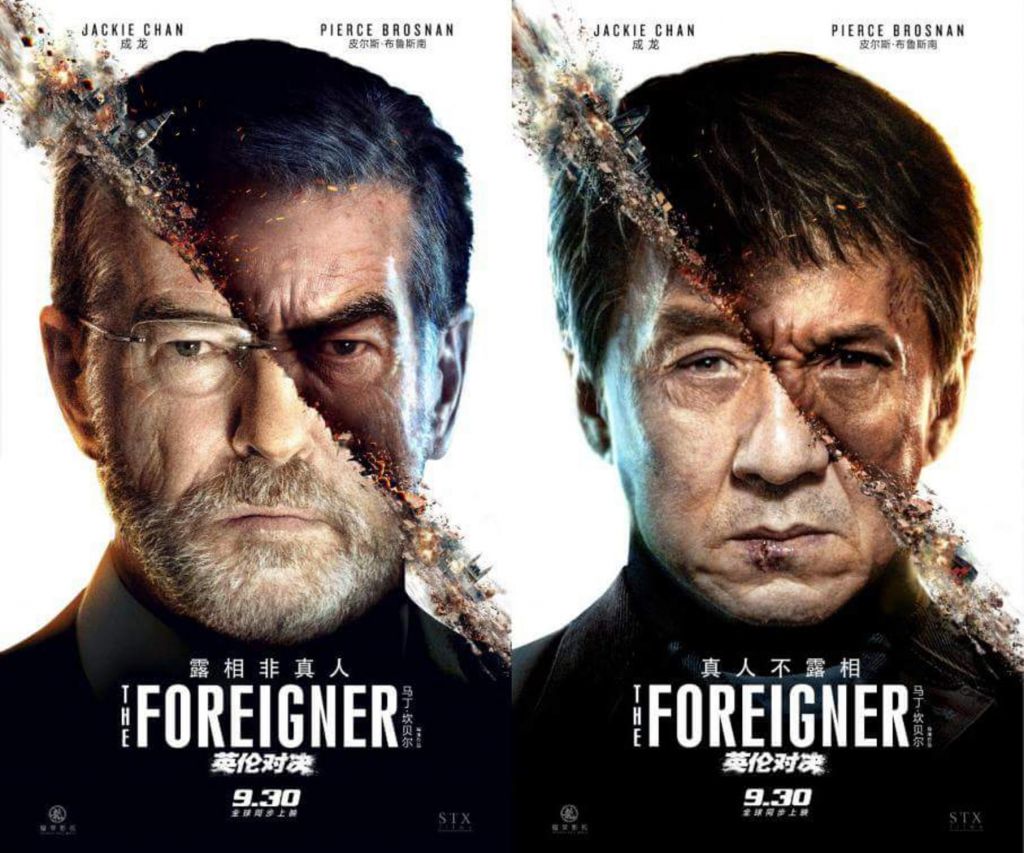 At 63, the Hong Kong native cannot be the full throttle action star that he was in the 80s and 90s. Fronting up for 2017's The Foreigner alongside Pierce Brosnan, Chan admitted that he wanted to be part of something that was grounded in drama to ensure that he could stay in the business long term.

"I really hope this movie is different than Rush Hour and Shanghai Noon," he remarked. "All those years I received scripts from Hollywood or around the world (with roles like) police or CIA from Hong Kong, China. The action star life is very short. For an actor, life is longer - Robert Redford, Dustin Hoffman, Robert De Niro, Clint Eastwood - they act forever. Then I say if I continue in the film business, I got to change. I'm getting old, I cannot fight anymore. For the last 20 years I've tried to do something different."

The Foreigner is released across the US this week on October 13.