The premise appeared to hit the mark. Ryan Reynolds and Samuel L. Jackson pairing up for a buddy cop adventure that spoofed The Bodyguard. Good fun, right?

Well for the reviewers, 2017's The Hitman's Bodyguard has not been warmly received at all. Both stars have been hammered in some quarters for showing a lack of creativity and interest while the violence ventures beyond anything a comedy has showcased.

Reynolds and SLJ Only Thing Holding This Together 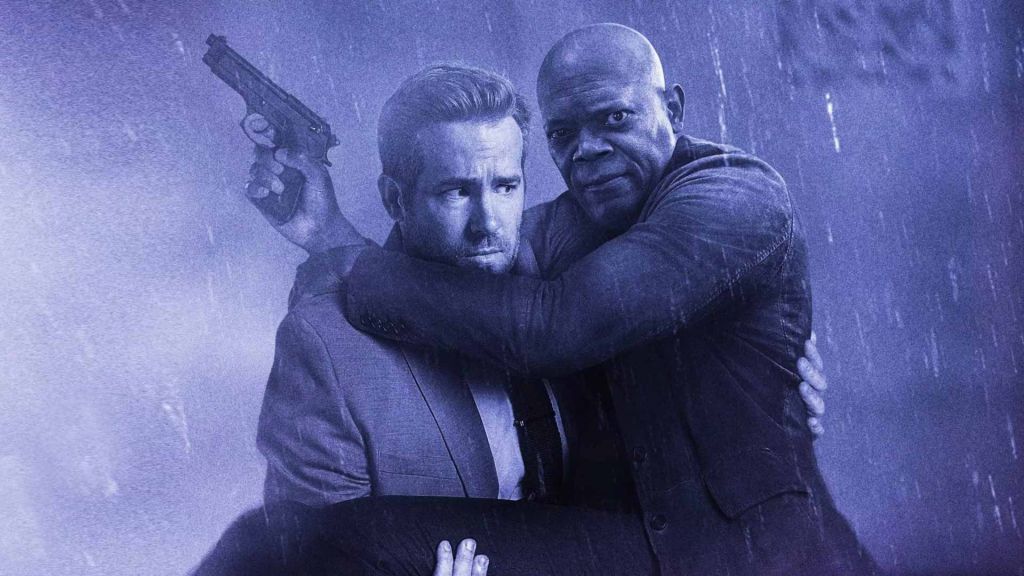 Peter Travers gave 2.5/5 stars for Rolling Stone to say that the whole experience was just a parody of The Bodyguard. The only redeeming feature would be the leading stars.

"When it comes to this R-rated action comedy, the joke is all in the title," he wrote. "Reynolds and Jackson make this summer lunacy go down easy with their banter and bullet-dodging skills. They're the only reason that The Hitman’s Bodyguard doesn't completely sink into the generic quicksand from whence it came."

Ian Freer was less generous, only going to 2/5 stars for Empire. The reviewer longed for a classic buddy cop romp to give the genre something of substance again, but that search continues.

"Given its absence from the screen, the idea of bringing back the buddy action comedy feels both nostalgic and refreshing in its simplicity. Unfortunately, The Hitman’s Bodyguard isn’t the bullet-ridden vehicle to do it," he argued. "Despite attacking the material with gusto, Reynolds and Jackson can’t make substandard repartee ('Eat my ass!' 'That’s what she said') and rote character arcs land. By the time their initial hatred has blossomed into mutual respect, the fun, like Bryce and Kincaid, has leapt blindly off a tall building." 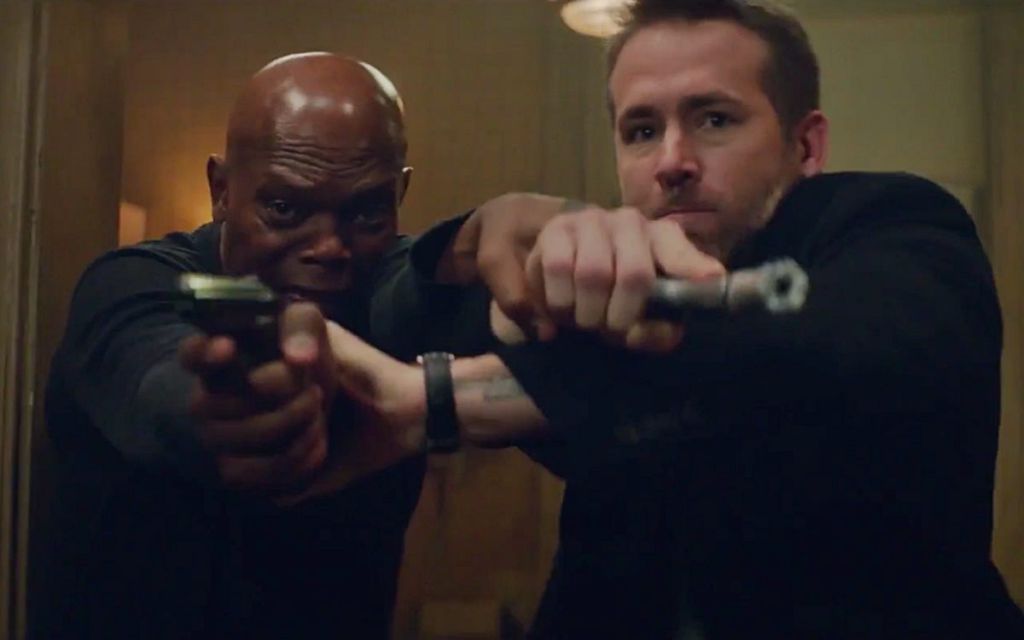 Jonathan Romney issued a 1/5 star critique at The Guardian to classify it as a "wretched" action comedy. As far as he is concerned, it is too brutal to be anything close to funny.

"The film’s one achievement is that it comprehensively discredits the concept of 'comedy violence': the body count in the first 20 minutes leaves little room for guffaws. You could programme a week-long festival of low-budget, Albanian, post-apocalypse drama (alas, no such genre exists, to my knowledge) and the cumulative result would be nowhere near as bleak."

To make matters worse, the actors all revert to type as they phone it in.

"Director Patrick Hughes seems to have just asked everyone involved to, you know, do the usual. Jackson gives badass, Salma Hayek gives Latina hellcat, Reynolds wears a look that suggests that someone has shoved their thumb very hard between his eyes."

Robbie Collin would be equally scathing, unable to go beyond 1/5 stars for The Telegraph. Combining over-the-top violence with a tongue-in-cheek attitude that is barely warranted, the tone is all off for the critic.

"(The Hitman's Bodyguard is) a cut-rate, no-fun, corrosively unlikeable Midnight Run re-do, with Ryan Reynolds and Samuel L Jackson both locked on their respective autopilots," Collin states. "What takes it down from merely bad to enraging is the tone – a kind of nihilistic flippancy in the Kingsman vein, which history has shown us has to be very carefully earned if it’s to needle and delight, rather than infuriate."

The Hitman's Bodyguard is in cinemas now.