If Hannibal Buress was out to make a point - whether that be the concept of celebrity or his standing in it - then he achieved his goal. The comedic actor took on the role of Coach Wilson for Spider-Man: Homecoming. And, with a lavish red carpet ceremony taking place for the premiere of the Marvel hit, Buress gave his friend Joe Carroll $500 to take his VIP ticket and attend the event on his behalf.

The press would be none the wiser, interviewing the actor and director as if he was Buress. Carroll could not have cared less, soaking up the limousine ride and paparazzi reception as the Daddy's Home star was laughing all the way to the bank from a distance on social media.

When @hannibalburess hits you up and tells you to crash the red carpet since he couldn't make it.... You crash the damn red carpet. PS: my driver will NOT STFU.... #standIn #bodyDouble #whichIsWhich #partyCrasher #redcarpet #weAllLookAlikeRight?

Talking to The Toronto Sun as the media circuit goes into overdrive for the July 7 opening of his standalone blockbuster, Tom Holland revealed that the studio have kept details of his next installment Avengers: Infinity War away from his prying eyes. With a strong social media presence and a habit for enjoying a chat, the Englishman knows little of the narrative.

But that sentiment would not just be for the general public, but as a memo for himself.

"I don't know anything about it or what it's about," he admitted. "I know who the villain is, but that's it. They don't let me read anything because I'm so bad at keeping secrets." 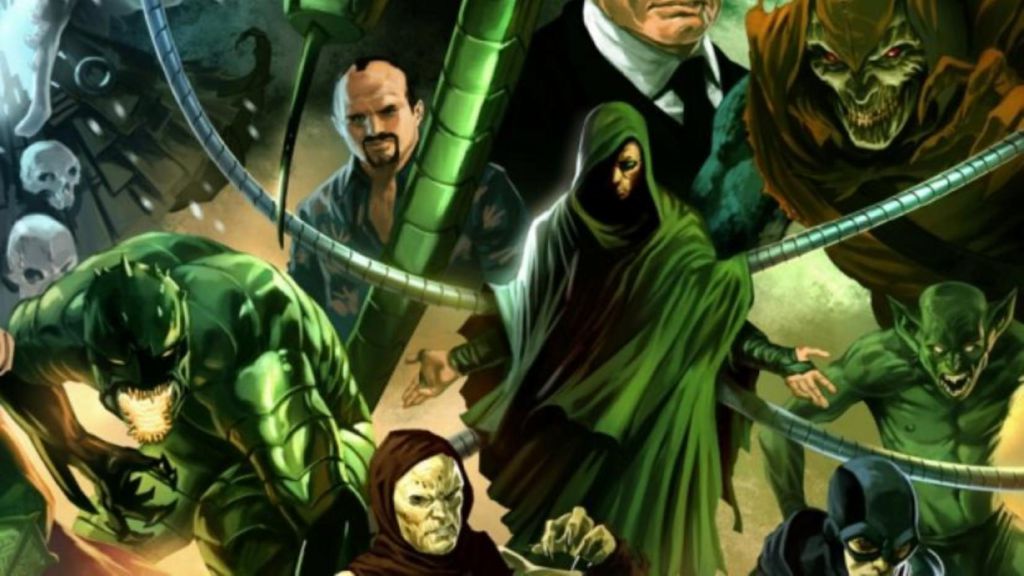 Seeing the likes of Electro, Green Goblin, Venom and Vulture take center stage over the course of three reboots for Peter Parker movies, Marvel head Kevin Feige says that the sequel to Homecoming will include a comic book antagonist that has not featured on the big screen to date. The producer told Hey U Guys that the filmmakers have a huge database of characters to utilize.

"What's fun about this is it's the first time Spider-Man is in the MCU," he remarked. "And the first time he's played by an actor who is the age, essentially, Spidey was in the comics for so long. And, as Michael Keaton does with the Vulture, we get to explore villains we haven't seen before. Spidey has an amazing rogues gallery, so at some point I think it might be interesting to revisit some of the characters we've seen in films before, but right now, we think there are a lot of new ones we haven't played with yet."