Gremlins 3 Could Kill Off Gizmo

Some passion projects just refuse to die for filmmakers, and that applies in no small part to Chris Columbus. The writer/creator of the Gremlins world oversaw his 1984 original and the 1990 sequel Gremlins 2: The New Batch, but all fans have seen since is radio silence.

Columbus has not been shy in the past about his preferred feature, expressing some regret over the story and tone of the sequel. Working alongside director Joe Dante for both movies, all eyes are geared towards Gremlins 3 - a title that has been 27 years in the making. As far as the artist is concerned, this will be keeping with the dark spirit of the first picture more than the campy comedy of its successor. 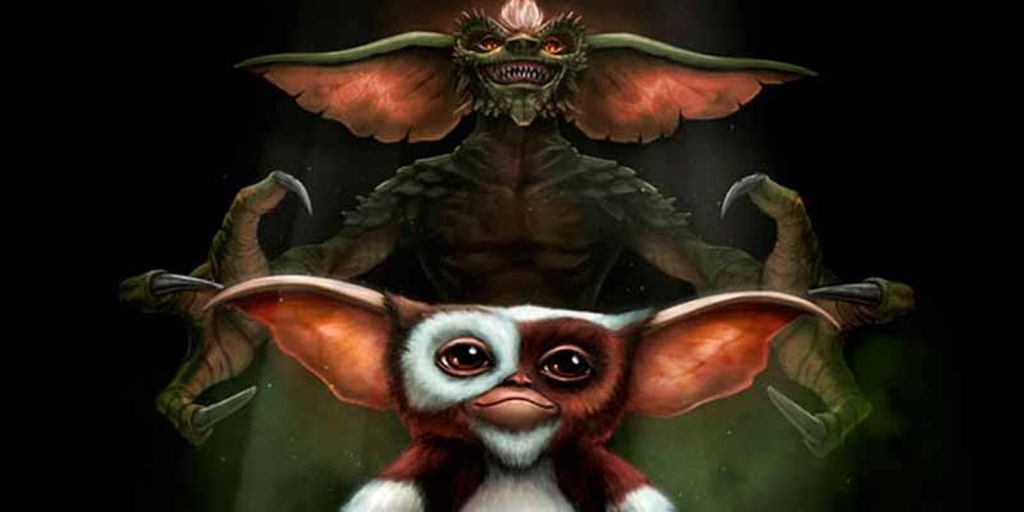 Talking with /FILM this week, Columbus outlined that a narrative had already been completed. Happy with that part of the process, it is just a matter of whether Warner Brothers are willing to make the film a reality.

"I'm really proud of the script," he explained. "It is as twisted and dark as anything, so we'll see. It's always a budgetary conversation when we're going to shoot it. I wanted to go back to the really twisted sensibility of the first movie. I found that was a very easy place for me to fall back into and start writing again so hopefully we'll see that movie soon."

While a number of human characters fell victim to some of these ruthless creatures, the cute and cuddly protagonist Gizmo lived through both adventures. But would the writer consider killing him off?

"Very good observation," Columbus replied. "That comes up in the movie, certainly. I think it probably is a good idea to be honest with you. Too many people are dying."

CGI to Mix with Puppeteers in Complex Production 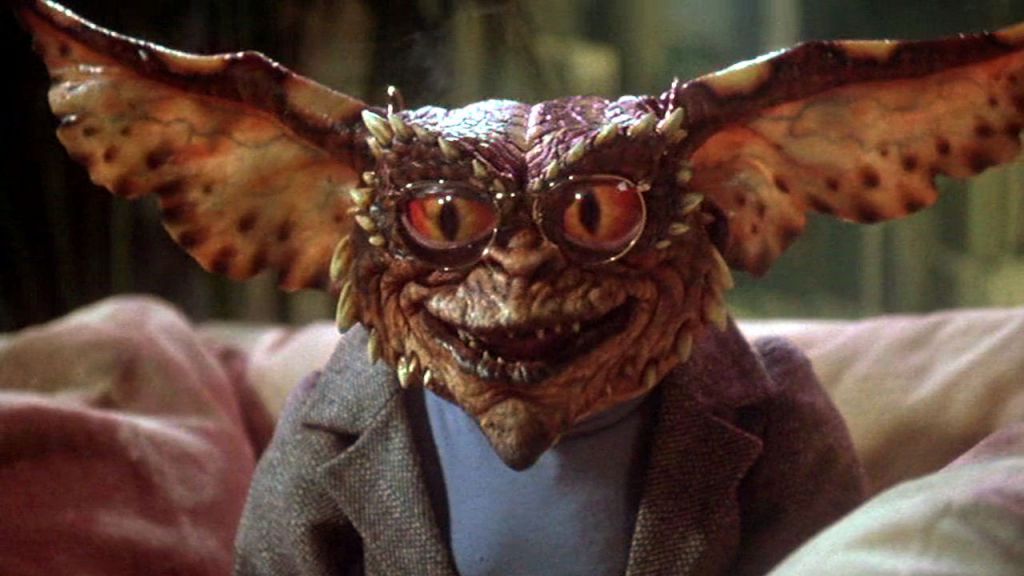 Seeing one the characters included for a brief cameo on The LEGO Batman Movie, the Gremlins property continues to remain incredibly popular in pop culture. Before computer enhanced technology was widely available, Columbus and his crew would have to be practical with a cast of puppeteers on set.

It might be 2017, but that won't stop him from following that method with a slight CGI adjustment.

"Oh, without a doubt, minimal CGI," he said. "CGI will enable us to remove wires and make the puppeteers lives a little easier. It was brutal. It was like a marathon every night for those guys. In the bar scene alone there were 18 (or) 20 people behind the bar. No one had any space to move. It was just hellish for those guys so CGI will simplify that a little bit but it's all puppets."