If 2017 has proved anything, it is that Gal Gadot is a bankable Hollywood star. This fact has not escaped Universal's attention as their collective gaze switches from Angelina Jolie to the Israeli for the role of Bride of Frankenstein.

Having knocked it out of the park for the DCEU blockbuster Wonder Woman, The Wrap are reporting that the project is sitting in a "holding pattern" despite a release date already earmarked for February 14, 2019. Javier Bardem is also favored to feature as Frankenstein, but since the critical disappointment of Tom Cruise's The Mummy, the stars are waiting to see how the dominos fall. 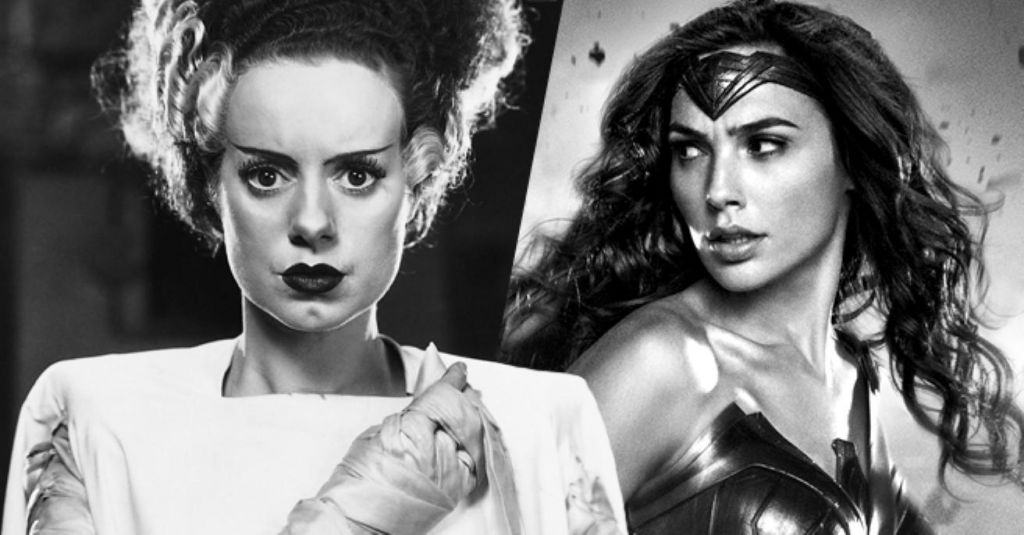 A studio insider gave their thoughts to the site and while the Gadot name carries a lot of weight, the rundown of the tone leaves something to be desired.

"This is fairly out of nowhere given how deep they were into prep over there, but not really surprising," they said of the Gadot link. "Their mandate has more or less been that they wanted these to work as PG-rated action movies/theme-park rides, not horror movies. Basically, Fast and the Furious meets The Avengers, but with super monsters."

A second source revealed what many are thinking - surely the next best thing Universal could do is to create a monster movie that is actually scary? That appears to have fallen on deaf ears.

"You just assume they’d throw out a lot of that thinking out after The Mummy's Rotten Tomatoes score, but it doesn’t seem like it. Makes you wonder if they’ll ever get those (Universal Monsters) right. Why is it so hard for them?" 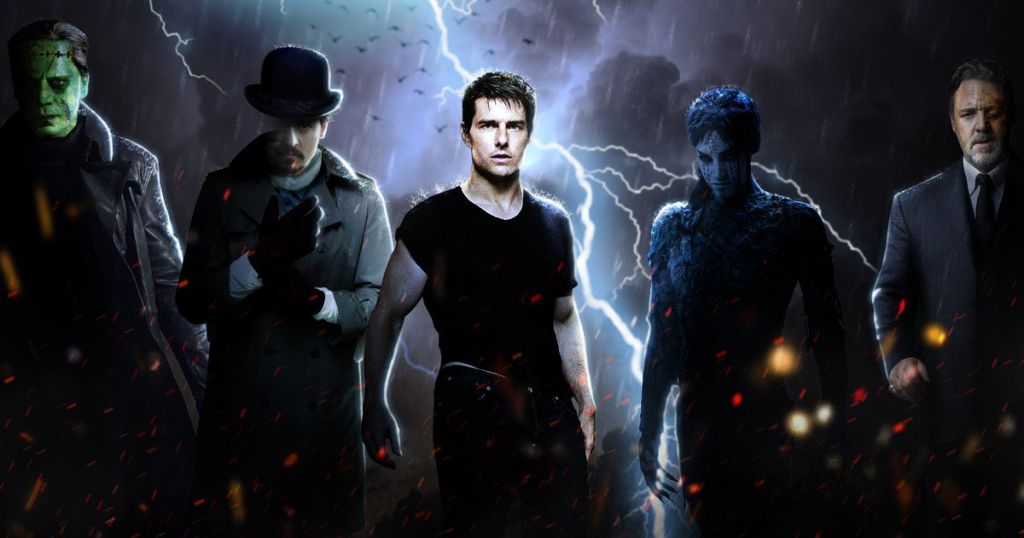 Director Bill Condon discussed how the new and improved Bride of Frankenstein will offer a unique quality that stands apart from James Whale's 1935 original. With the help of screenwriter David Koepp, he has the tools to make something that could make an impact in 2019.

"What I love about David Koepp's script is he turns everything on its head," he outlined. "This is Eve before Adam, the bride comes first. So in its own way, you know, we all know the Bride only exists for 10 minutes in the Whale movie; she's there and the movie's over. So I keep thinking (it's), in a way, at least a tribute to what Whale might have done if he'd made a third Frankenstein movie and he'd done it in the 21st Century. I think there are just things about the sensibility of that movie. Also his genius in solving that basic problem you still see when people approach monster movies now, which is you've got to create a monster that you're afraid of, that you're terrified of, but you can still identify with, and that line was never walked better than by James Whale."

But what of the pressures to connect everything into the Dark Universe? With a Johnny Depp Invisible Man, a Bardem Frankenstein, a Cruise Mummy, and a Russell Crowe Dr. Jekyll/Mr. Hide, how is he supposed to incorporate any of these installments?

Well the answer is simple for Condon, he won't.

"I will tell you this — what I’m doing is 100 percent making a really good monster movie. It has nothing to do with anything else. Nothing. Zero."