The Fierce Hollywood Battle Behind Edge of Tomorrow Title Revealed

What's in a name? Well quite a bit if you speak with Doug Liman. The filmmaker has recently opened up about his plans for an action sequel to Edge of Tomorrow, a 2014 science-fiction blockbuster that was loosely adapted from the Hiroshi Sakurazaka graphic novel All You Need Is Kill.

Starring Tom Cruise and Emily Blunt, the futuristic mind-bender came attached with the tagline: "Live. Die. Repeat." But according to Liman, that was supposed to be the name of the movie. A fight with Warner Brothers ensued and the 52-year old has gone on record to detail those events.

Doug Ditched as 'No' Goes Down Like Ton of Bricks

True to form, the New Yorker has never been backward in coming forward about his standing in the industry. As he was speaking with Den of Geek, Liman believes that the box office numbers ($370.5m from $178m budget) suffered due to Warner Brothers' executive decision.

Clearly exposing far more than the producers would like in the public domain, Liman argues that he has stood firm for the second installment. There is no Edge of Tomorrow 2 - it is Live Die Repeat Repeat.

"I was like, ‘It clearly is not. You were wrong.’ I committed the cardinal sin of telling somebody in Hollywood when they're wrong, like, literally - I ended up having to call the person and apologize for pointing out that they were wrong. And they started (calling) it the title I always thought it should have, which is Live Die Repeat. But they tiptoed around it, and when we make the sequel, it'll be permanently titled Live Die Repeat. The sequel will be Live Die Repeat Repeat."

A Million Deaths But No Lessons Learned For Bill Cage 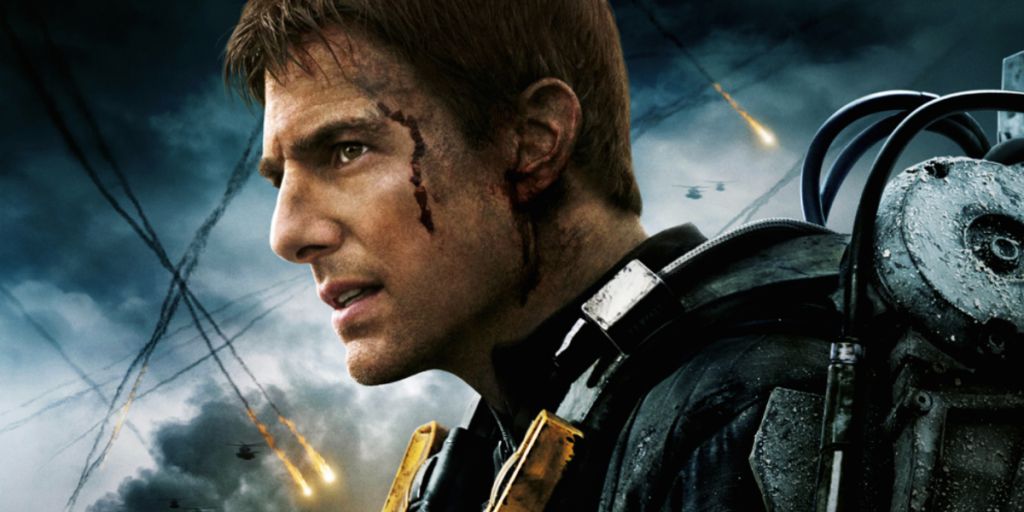 Switching to Cinemablend, Liman told the outlet that he is far more eager to create the follow up than the original. A big call considering the feature has held a 91% rating on Rotten Tomatoes.

"You know, it's a sequel that's a prequel. That being said, he has a way better arc in the sequel. Because in Live Die Repeat, he's basically saving the world because he lives there. He really is just trying to save the girl. He has not necessarily become less of a coward (by the end), and he hasn't necessarily become a better person. As a matter of fact, that was something that was important to Tom (Cruise). When we were making the movie, we would joke that he's only saving the Earth because he lives here. He would choose to just leave and go be somewhere else if he could. So his character never really makes the transformation."

Tom Cruise's lead protagonist Bill Cage was killed a multitude of times before returning to the army base, slowly learning how to take down the Mimics as he progressed. Yet Liman saw a parallel with a character in one of his earlier films.

This was not so much a man to admire, just someone looking to do what is best for them.

"Vince Vaughn's character doesn't really make the transformation in Swingers. I love anti-heroes, and sometimes I love them for their anti-heroness, so you don't want to necessarily lose that. That being said, he has a proper arc in the sequel, which is why I'm so excited to make the movie."