The Emoji Movie Reviews: A Pointless Waste of an Exercise

If you were like the majority of moviegoers who heard a movie about emojis was being made, then you can feel incredibly vindicated. Sony splurged no less than $50m to make 2017's The Emoji Movie, bringing the likes of T.J. Miller, James Corden, Anna Faris, Christina Aguilera and Sir Patrick Stewart together for this 86-minute animation.

But the critics have not been impressed. Lambasting the studio for their slack, cynical use of smart phone characters and a narrative that carries no consistency, this barely passes the test on any count.

An Evil Picture That Will Leave You Angry 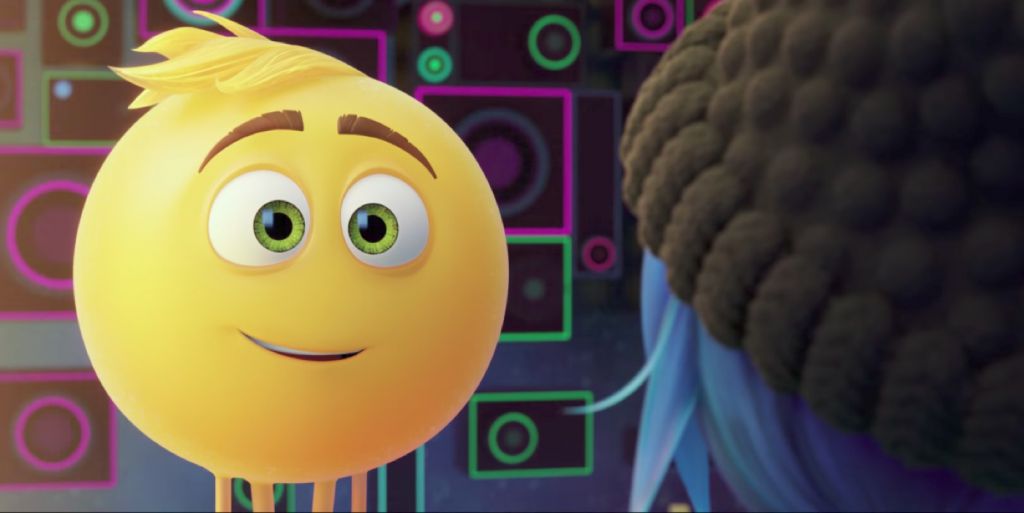 Charles Bramesco at The Guardian slammed the title with a 1/5 star critique as he began with the following: "Children should not be allowed to watch The Emoji Movie." He continued.

"(It)  is a force of insidious evil, a film that feels as if it was dashed off by an uninspired advertising executive. The best commercials have a way of making you forget you’re being pitched at, but director Tony Leondis leaves all the notes received from his brand partners in full view."

"The most disturbing part of this toxic film is the way it infects audiences with its ugly cynicism. A viewer leaves The Emoji Movie a colder person, not only angry at the film for being unconscionably bad, but resentful of it for making them feel angry."

IGN's Alex Welch just thinks it is stupid. From top to bottom.

"As The Emoji Movie goes on, the film reveals itself to be just as misguided and nonsensical an endeavor as many assumed it would be when it was originally announced... (It also) fails to deliver on any of its intended messages or themes, with a final act that goes back on everything it had originally been trying to say."

"The rationalization this movie uses for the anthropomorphization of the emoji is weak, to put it mildly... This movie’s 'believe in yourself' message is borne out, in a perverse way, by the very fact that it even exists. And yet the whole thing remains nakedly idiotic." 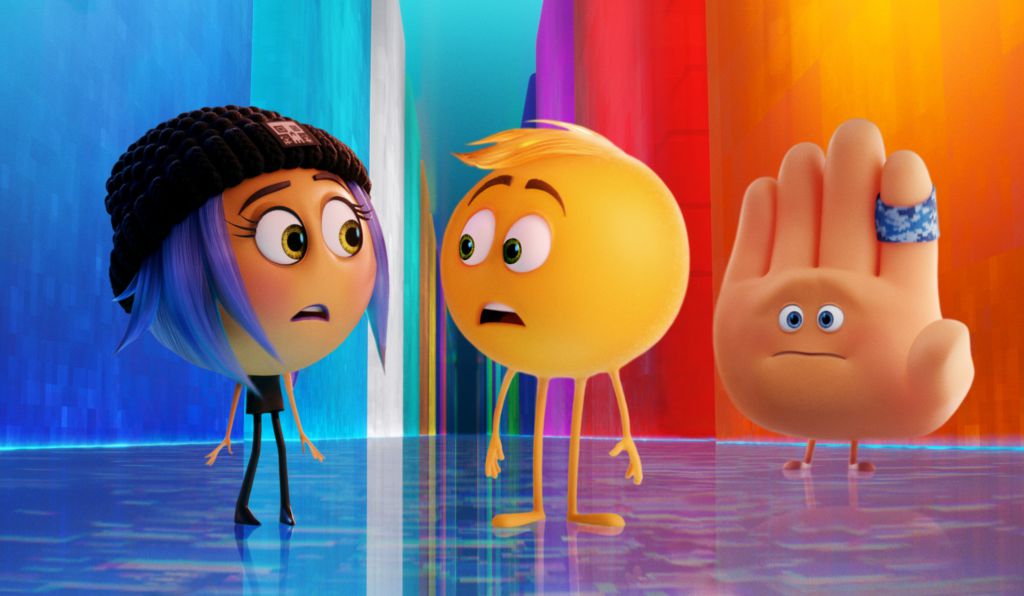 John DeFore is a little kinder in his THR review, arguing those under 12 might get some value out of it.

"If not always imaginative or digestible, the look of the settings and characters should keep kids awake for 86 minutes; and if the trick that eventually saves the day makes very little sense to critical moviegoers, at least it's cutely frantic eye candy."

Yet he cannot fathom how Sony went ahead with such a project.

"Given the right combination of inspiration, intelligence and gifted artists, any dumb thing can be turned into an enjoyable film. But Tony Leondis' The Emoji Movie, a very, very dumb thing, comes nowhere near that magic combination."

Variety's Owen Gleiberman could not muster a similar amount of outrage. Not because it was worthwhile, only on account of the poor entertainment value.

"If you’re going to build an animated film around a concept that’s dumb, flat, goofy, and obvious, and maybe a tad corrupt in its cartoon-to-toy-box opportunism, then you could probably do worse than the idea behind The Emoji Movie... The bad news is that The Emoji Movie really is meh. There have been worse ideas, but in this case the execution isn’t good enough to bring the notion of an emoji movie to funky, surprising life."

The Emoji Movie is open in theaters this Friday, July 28.