Having seen what is possible behind a unified front, women in Hollywood finally feel empowered enough to step forward and detail unwanted and perverse encounters with various figures inside the entertainment industry. The latest of which would be 37-year old  Buffy the Vampire Slayer star Eliza Dushku, recalling how stuntman Joel Kramer took advantage of her at the tender age of 12 during the shoot for 1994's blockbuster True Lies.

Kramer's denial has fallen on deaf ears as Worldwide Production Agency (WPA) immediately fired him from his position. As Dushku's brother, mother and legal guardian verified her account some 24 years later, the Boston native wanted to lift the lid on a troubled time in her past which made her feel violated, vulnerable and without a support network to count on.

Dushku: Abuse Cases Have Long Been Taboo, But No Longer 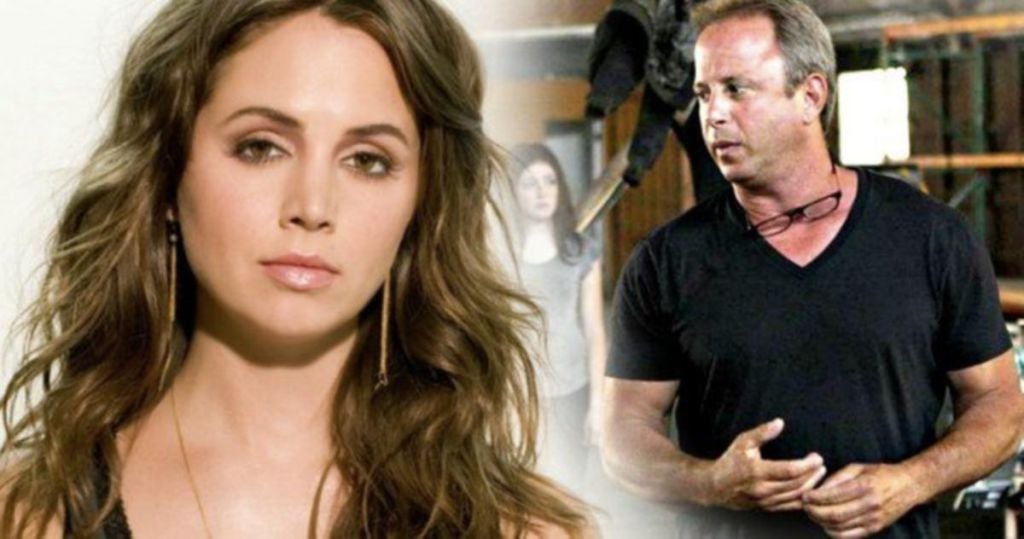 Dushku would start her post in the most blunt of fashions, pinpointing exactly who the perpetrator was in order to prevent further indiscretions. While she admits to a career that has been incredibly rewarding, the memory of being lured into a hotel room at 12 years old still haunts her.

"When I was 12 years old, while filming True Lies, I was sexually molested by Joel Kramer, one of Hollywood’s leading stunt coordinators," she began. "Ever since, I have struggled with how and when to disclose this, if ever. At the time, I shared what happened to me with my parents, two adult friends and one of my older brothers. No one seemed ready to confront this taboo subject then, nor was I. I am grateful to the women and men who have gone before me in recent months. The ever-growing list of sexual abuse and harassment victims who have spoken out with their truths have finally given me the ability to speak out. It has been indescribably exhausting, bottling this up inside me for all of these years."

Dushku would elaborate further on the evening, stating that Kramer would make unwanted advances on her the following day in a taxi. Upon hearing the news as well as Dushku's concern that she saw a recent image of Kramer photographed on set hugging a young girl, WPA took swift action.

"WPA has elected to part ways with Joel Kramer based on the allegations of misconduct now being reported," they remarked in a statement. "Such behavior is unacceptable and entirely at odds with the the standards of conduct we demand of ourselves, and expect from our clients." 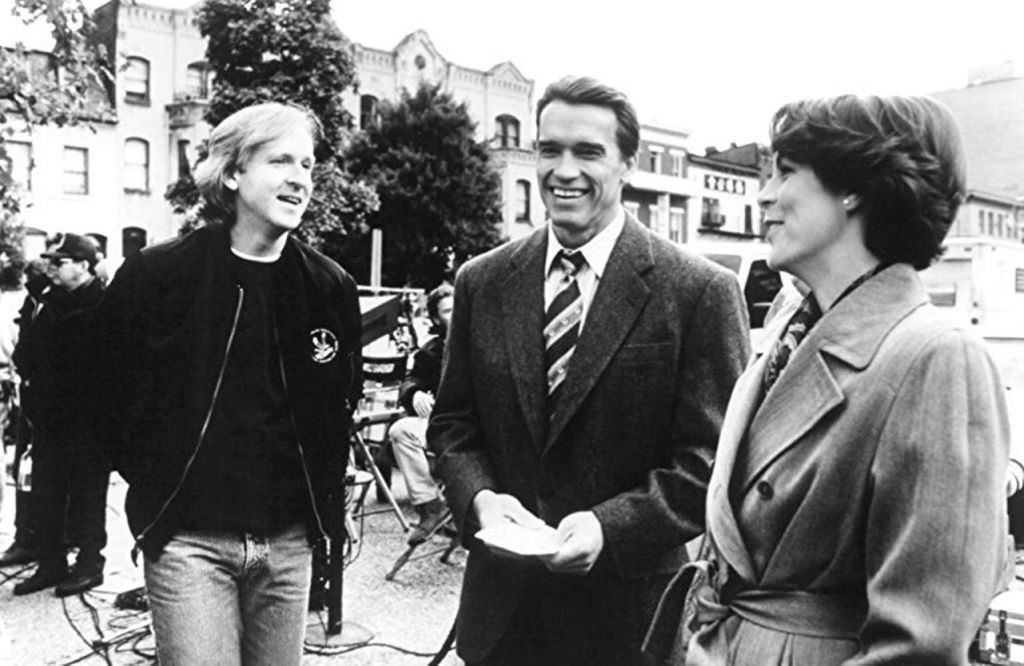 Appearing at a Television Critics Association event, True Lies director James Cameron threw his support behind Dushku's abuse claims. Whilst he said that he was unaware of Kramer's alleged activity, Cameron explained that he would have had no hesitation showing the stuntman where to go.

"Obviously, Eliza is very brave for speaking up and I think all the women who are speaking up and calling for a reckoning now," he remarked. "I think that has been an endemic through human systems, not just Hollywood, but because Hollywood deals with women who are victims 10, 15, 20 years ago who are famous today, so they get to have a louder voice when they come forward. So bravo to them for doing it. And I am glad Eliza did that... But had I known about, there would have been no mercy. I have daughters. There really would be no mercy now."

Penning an op-ed piece for Huffington Post, Dushku's co-star Jamie Lee Curtis saw this revelation more from a distance. She fears that the boundaries are still not well established for younger performers, blurring the lines between friend and child.

"Eliza’s story has now awakened us from our denial slumber to a new, horrific reality," Curtis wrote. "It is a complicated relationship working with children as they are being asked to do adult work with you in an adult field, surrounded by hundreds of adults who want them to perform for them, and yet are still inherently children. I have wrestled with my role as a mentor, colleague, surrogate, and friend, and each relationship is individual and unique. Are we really friends? Are we work mates? Children are not mature enough to recognize that subtle difference."