The consensus from the critics for Baby Driver was universal - this is a contender for 2017's greatest movie and one of the best heist titles ever constructed. But no less than a week from premiering the TriStar Pictures feature has director Edgar Wright already cast his eye forward to a second installment.

Speaking with Empire Spoiler Podcast about his plans after the studio contacted him for further ideas, the Englishman believes that the character Baby can venture forward with a new set of skills and requirements. Much of these concepts will have to rely on the revenue generated from the original, with a global box office taking so far tallying up to $41m. 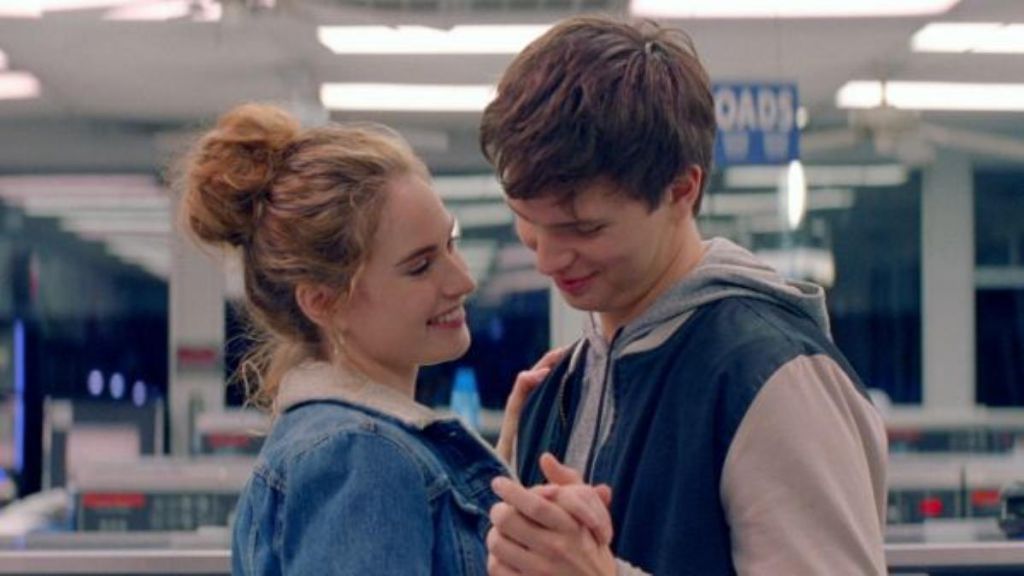 Ansel Elgort's Baby is clearly an individual that has mastered getaway driving, but a subsequent picture would have to venture beyond those boundaries. This is what Wright has been contemplating after producers got in touch with him about creating a potential Baby Driver 2.

"The studio have asked me to think about writing a sequel and it is one of the ones that I might do a sequel to because I think there's somewhere more to go with it in terms of the characters," he explained. "Baby (Ansel Elgort) has got to a new place. Most sequels you have to contrive something so they go back to square one, unless there's somewhere deeper for them to go. I think with Baby Driver there's more that you can do in that realm, and I sort of have an idea that if you did another (film) you would subvert his involvement in the crime in a different way so he's not the apprentice anymore."

Deleted Scene From BD Could Resurface For Part II 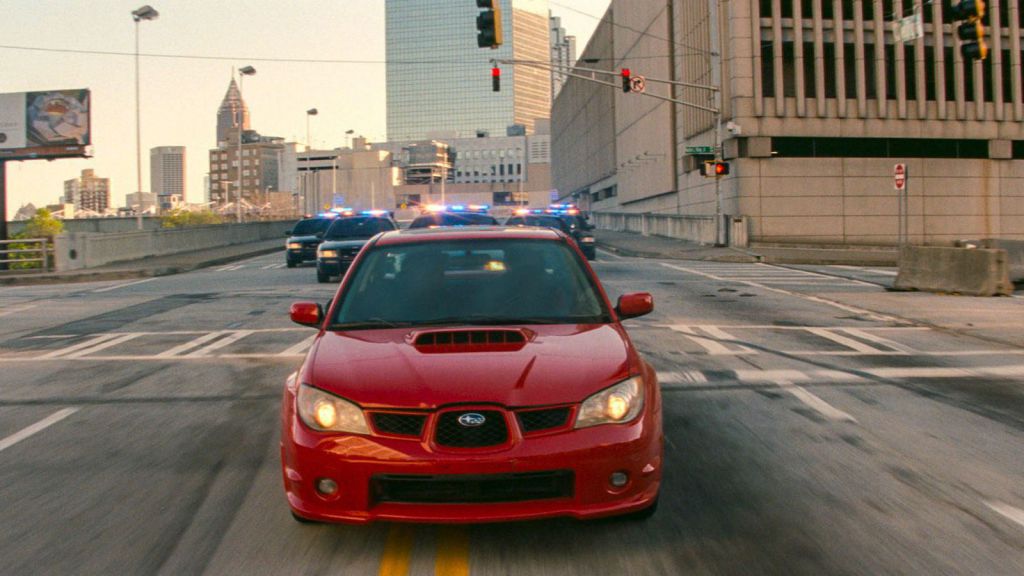 While most deleted scenes end up being marketing fodder for Blu-ray, digital and DVD releases, Wright still holds onto one in particular. So much so that he thinks it could be regurgitated for the sequel.

"Before they got to the post office there was this whole scene set to, believe it or not, a song by Bonzo Dog Doo-Dah Band," he recalled. "And it's a really funny and quirky sequence and I really liked it in isolation. But as soon as I tried lifting it out of the movie it made so much more sense. It flowed a lot better without it, basically. If I ever do a sequel, I can just reuse the scene as it was a really good scene, but it seemed to interrupt the flow of tension."