Early Reactions In For IT: Terrifying, Hilarious and Pure Brilliance

IT does not officially open in US theaters until September 8, and even before the critics have crafted their pieces for their respective publications, they have given their views on social media. The buzz emanating from the early screenings have been universal, praising filmmaker Andres Muschietti for offering a title that is funny, well made and above all else - scary as hell.

With Bill Skarsgård reprising the role vacated by Tim Curry for the 1990s miniseries, many questioned whether or not it could live up to the hype, living on as one of Stephen King's greatest adaptations. But if this reaction is any guide, there is a new frontrunner in that category.

A Monster Needed To Make a Monster Movie 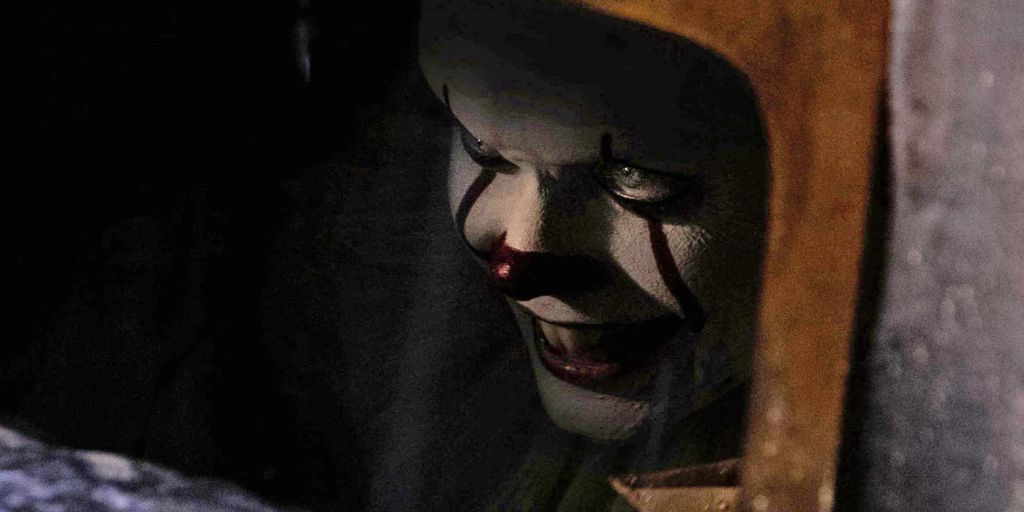 Fandango managing editor Erik Davis believes the director made best use of the rating, mixing a variety of genres into one incredible picture.

"IT is creepy, bloody, super funny, adorably romantic and hands down among my favorite movies of the year. Felt a Poltergeist meets the Monster Squad vibe - a great example of a film where its R rating elevates it in all the best ways."

JoBlo's Eric Walkuski was equally glowing, were it not for one or two uses of CGI.

"Happy to say #IT is an effectively scary & faithful adaptation of (half) @StephenKing's novel. Walked out very satisfied. @ITMovieOfficial. I have some issues w/ Pennywise, but most are due to the film using CGI when not necessary. Otherwise, Skarsgard is a creepy sonofagun. #IT."

Eric Eisenberg from Cinemablend thinks this is a title we will be talking about when accumulating 'Best Of' films in 2017.

"Thrilled I can now say that IT is spectacular. Totally terrifying, but also amazing fun (the Losers are PERFECT). Top 10 candidate for me. Also, all of those box office estimates you've been seeing? Way too low in my opinion. This thing is going to be a MONSTER hit."

Losers Club Come Out Winners In This Edition 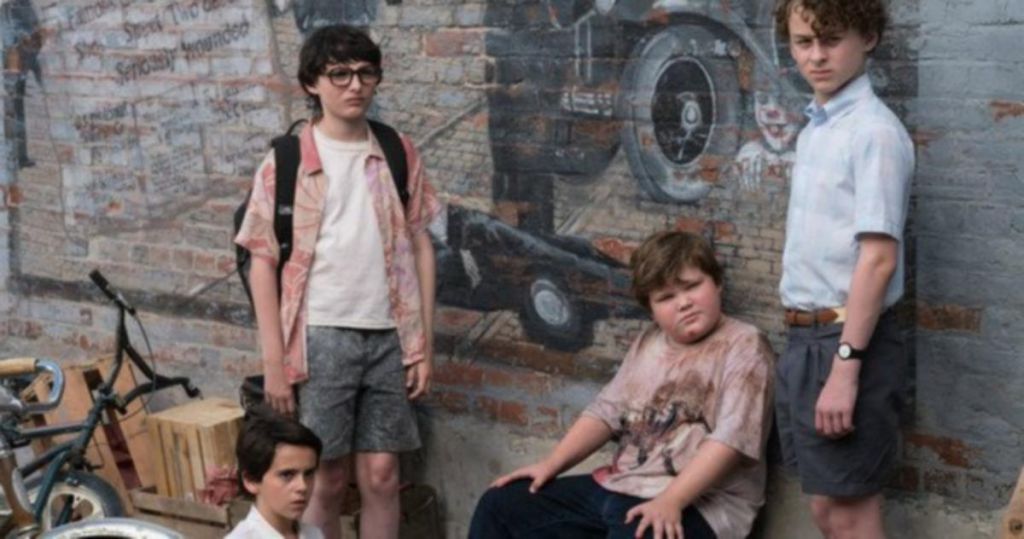 The remainder of the reviewers singled out praise for the Swede playing the central antagonist, but also the newest collection of The Losers Club. Suckered into the deadly cat and mouse game of Pennywise, their collective performances won over the critics.

Perri Nemiroff: "#ITMovie is everything I hoped for & more. Has heart, laughs & TONS of incredible scares. Fell in love w/ The Losers. Didn't want it to end."

Phil Noble Jr.: "#ITMovie is a very handsome, polished execution of a story you know inside out. The big surprise is Finn Wolfhard. Really earns his spot."

Chris Evangelista: "#ITMovie: a carnival funhouse of a film; loud, scary, funny. And best of all: it has heart. #It"

Haleigh Foutch: "I love the #ITMovie. It's everything I wanted. Scary as s***, Skarsgard nails Pennywise, and the Losers are perfection."