Dwayne Johnson Earmarked For The Wolfman In Dark Universe

He might already be knee-deep in franchises to work in, but workaholic action star Dwayne The Rock Johnson might be jumping aboard yet another ambitious project. The 45-year old is believed to be in the running for Universal's slated title The Wolfman, bringing the Rampage and Fate of the Furious performer into the upcoming Dark Universe.

This rebooted series will be introduced to the audience when The Mummy opens next week on June 9. Seeing Tom Cruise take the leading role vacated by Brendan Fraser when his trilogy concluded in 2008 via The Mummy: Tomb of the Dragon Emperor. Despite a lack of a director, screenplay or confirmed cast for The Wolfman, the current trend has been for the studio to sign and secure the biggest name possible and right now in Hollywood, they do not come much bigger than Johnson.

Will DJ Be Rocking A Low Budget Horror Flick? 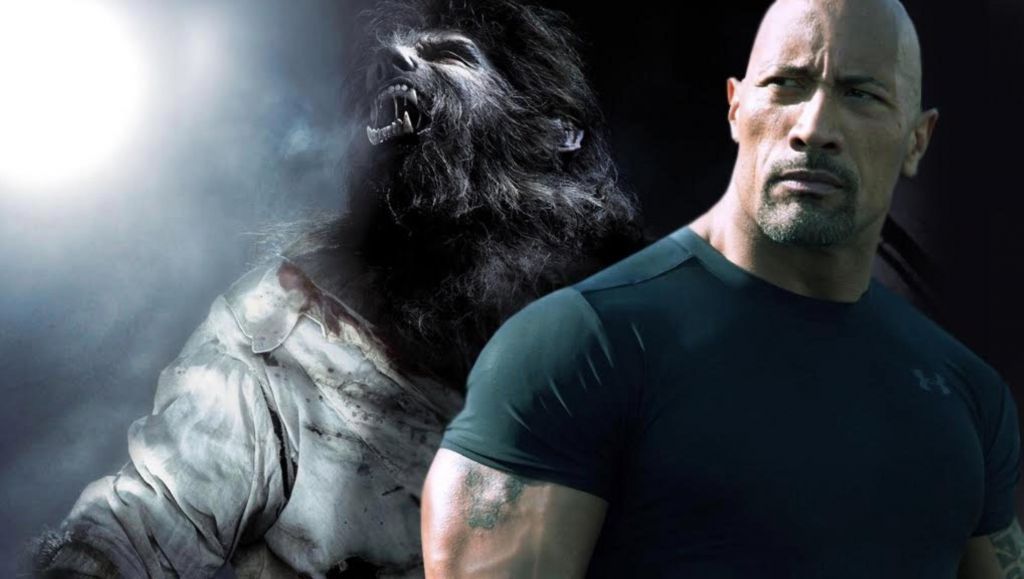 The THR report that mentions Johnson as a potential inclusion into the fold also brings up another interesting point of discussion. Producer Jason Blum is believed to have "expressed interest" in creating a low budget offshoot that falls under the Dark Universe banner, showcasing movies that aren't in the blockbuster category and follows genre norms that would be considered purely horror.

With Universal already holding all of the IP rights to The Mummy, The Wolfman, Frankenstein, Bride of Frankenstein, Van Helsing, Creature from the Black Lagoon and The Invisible Man, there is budgetary freedom to play with for the filmmakers. It would be unlikely that an individual such as Johnson would take part in a film that is low budget given his current standing and asking price, but Blum's request could be met depending on the reception of Cruise's installment later this month.

Universal In Hot Water Over "Dark Universe" Use 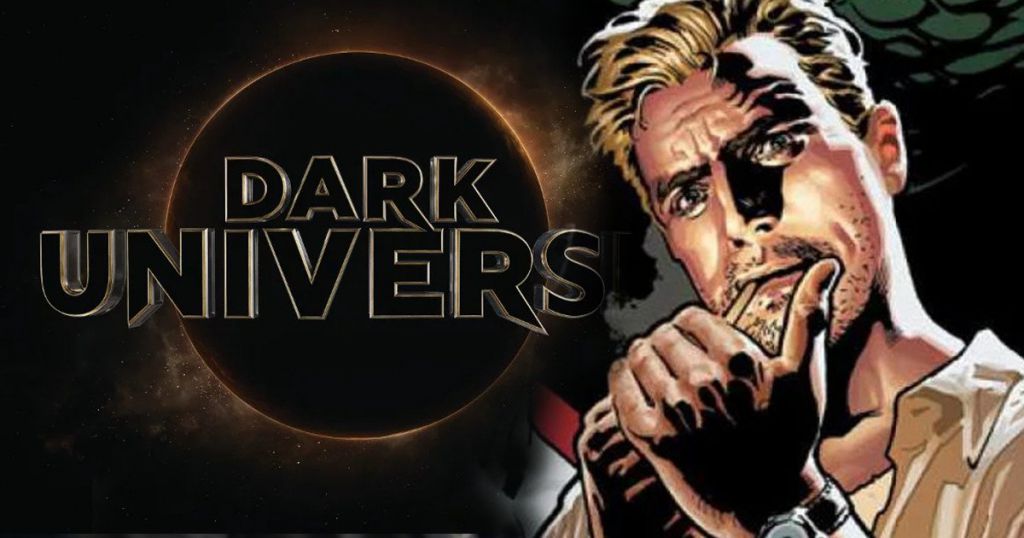 If you are wondering where on Earth you have heard the phrase "Dark Universe" before, then don't worry. This is not a case of deja vu. Warner Brothers and DC have had the title in the works for quite some time as they expand their own franchise called Dark Universe and now they are considering legal action against Universal.

Warner Brothers are intending to create a Dark Universe movie that will be a collection of their best anti-heroes. From John Constantine to Deadman and Swamp Thing to name a few. It will be interesting to see how this story develops and whether or not we will be seeing a Dark Universe feature released from the rival company.