Ranking up there with some of the worst Stephen King adaptations ever, The Dark Tower's shaky production has clearly born out on the big screen. Following the likes of Graveyard Shift, Sleepwalkers, Cell and Maximum Overdrive, the horror writer's masterful creation has been dumbed down to a 95-minute installment that has bewildered and bored the critics.

The performance of star Idris Elba has been heralded, restoring some confidence in a property that prepares to branch out into television. But for a title that promised so much, The Dark Tower has drastically under-delivered. 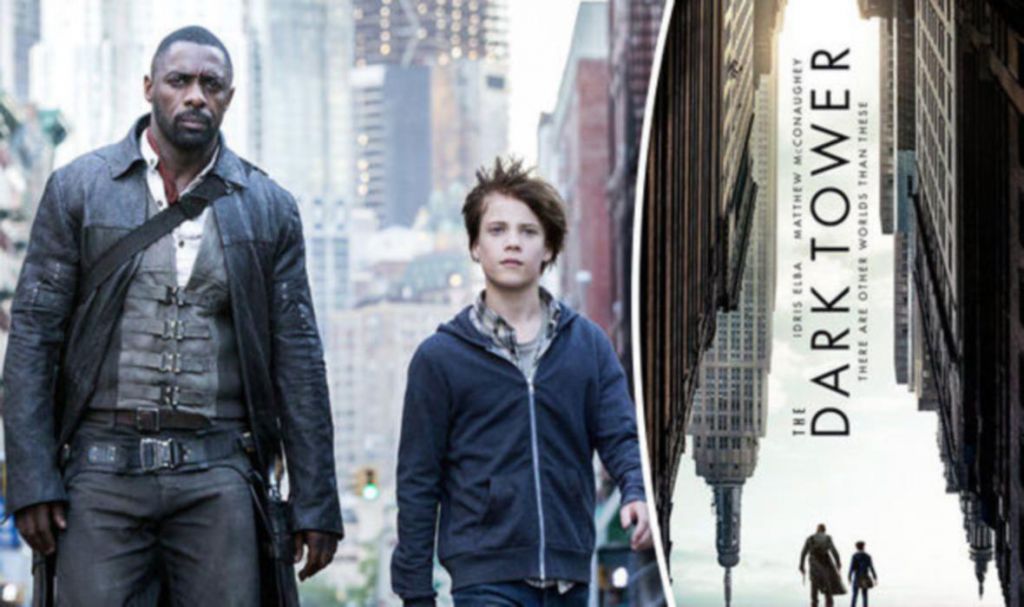 Giving a C- review for Collider, Matt Goldberg argued that the title attempted to distill the narrative down to its essence. But the result was a cheap knock off from the novel.

"There’s no half-assing a fantasy epic," he begins. "Either you want to draw people into a big, strange new world or you want to keep them grounded in ours. Either you want to transport the audience into a land of magic, unique cultures, and curious histories, or you want to stay Earthbound. Nikolaj Arcel’s (director) adaptation of Stephen King’s The Dark Tower exists in some weird middle ground where it doesn’t have either the inclination or the budget to be truly majestic so it just keeps teasing the audience with thoughts of a bigger, bolder movie."

Pete Hammond at Deadline admitted that he avoided any of the furore or controversy from Stephen King enthusiasts, coming in with fresh eyes. On that count, the headline star stood out from the crowd.

"I just approached it as another summer movie, and on that level it succeeds on the shoulders of co-star Idris Elba who uses the film to prove he is a genuine movie star."

Although the filmmaker was put under the spotlight for his role, Hammond thinks he made the best of a complex story.

"If the movie turns out to be only a one-off, though, I think Danish director Nicolaj Arcel, previously Oscar nominated for his Danish film The Royal Affair, has done an admirable job of pulling together the disparate elements."

Manohla Dargis agrees with the admiration for Elba at The New York Times, but offers a more scathing critique of the film.

"About the only thing holding it together is Idris Elba, whose irrepressible magnetism and man-of-stone solidity anchors this mess but can’t redeem it... Mostly, there are clotted action scenes, gun fetishism, bad writing and stop-and-go rhythms that suggest a longer version may once have existed." 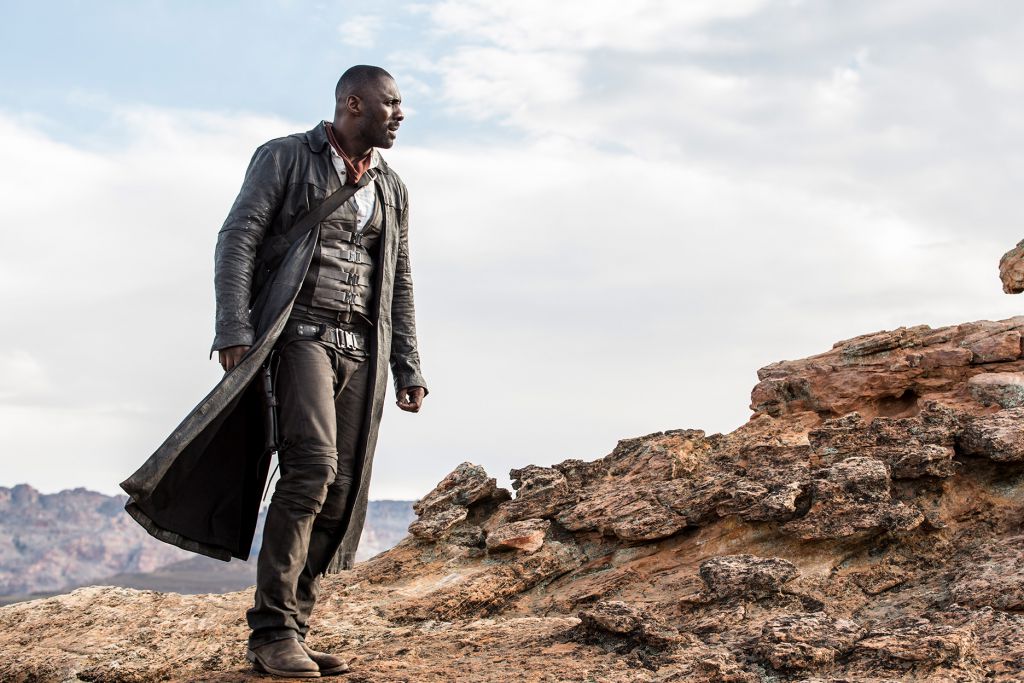 Richard Lawson would be left crying out for some quality heading towards the end of summer, yet he would be continue to be searching after this experience at Vanity Fair.

"Imagine a barren wasteland, bleak and empty. Nothing lives there but a few wretched things, scrambling for survival. That’s pretty much August for blockbuster movies. It’s also, sure, a setting one finds in The Dark Tower... The film is dotted with studio-executive fingerprints, left by concerned hands that cut and condensed and softened the movie into something that’s almost admirably swift and light on exposition—the film is only 95 minutes long, nearly an hour shorter than some Marvel projects. But in doing so, The Dark Tower loses all of its intended epic heft."

Finally for The Guardian’s Charles Bramesco, his 2/5 star critique summarized to say that the horror classic left him feeling bored. A damning indictment if there ever was one.

"While sitting through this uniquely flavorless slog, a viewer jolts out of a waking sleep every five minutes or so to realize that they have not internalized a thing. Nikolaj Arcel’s efforts to translate and condense Stephen King’s long-running series of densely mythologized novels amount to being a western without the majesty of the west, a fantasy without anything even coming close to being fantastic."