Report: Cloverfield 3 AND 4 To Be Released This Year

To those uninitiated to the world of Cloverfield, it can be quite confusing to grasp what it is and where it is going. This might even be the case for many viewers who enjoyed the two installments to date courtesy of 2008's inaugural picture and the 2016 follow up 10 Cloverfield Land, a psychological thriller that was only connected to the cinematic universe in name only.

What has left fans frustrated is the continued push backs for movie number 3. Slated to be named Cloverfield: God Particle, this title would be delayed until April of 2018 despite being earmarked for a February 2017 opening.

Now Collider have explained that Paramount Pictures and Bad Robot Productions want to release both sequels for 2018, intimating that production has already wrapped on movie number 4.

Is Netflix About To Take Control of Cloververse? 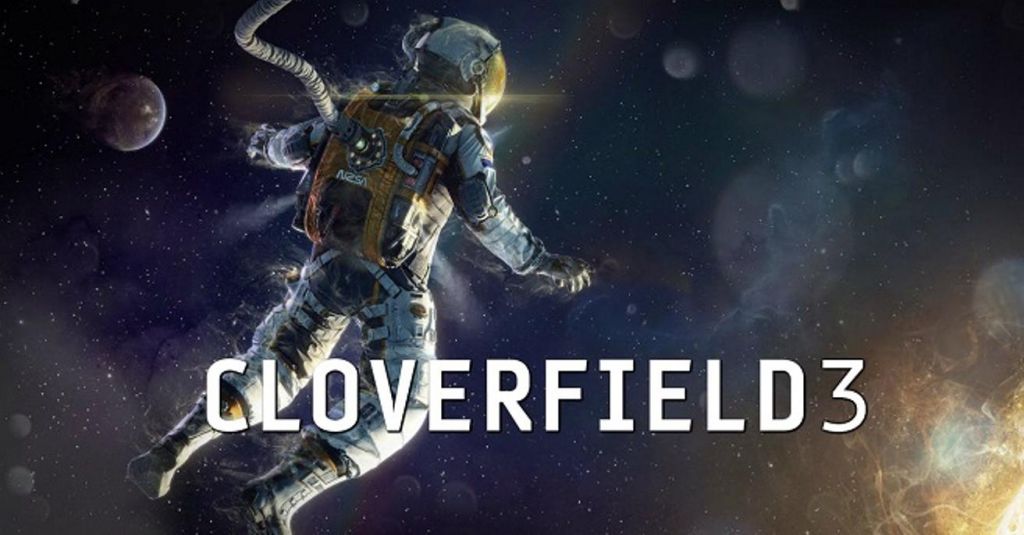 Dubbed the 'Cloververse' for the tie in between the 2008 and 2016 movies, the subsequent sequels have been shrouded in mystery. The original idea was to showcase a fresh take annually to give a new director their own version of events surrounding the topic of an alien invasion, without the need like the MCU or DCEU to tie in the installments.

Collider's recent take on this saga is that Paramount and Bad Robot are at the negotiating table with Netflix for them to helm the franchise, although there is doubt that they can settle on a price that would suit both parties.

Amid this confusion, the next sequel God Particle (working title) will be opening on April 20 (if it is not delayed for a fourth time) with director Julius Onah working with a solid cast for an outer space horror adventure akin to Life. This will boast a cast featuring Daniel Brühl, Elizabeth Debicki, Aksel Hennie, Gugu Mbatha-Raw, Chris O'Dowd, John Ortiz, David Oyelowo and Zhang Ziyi.

This is the synopsis for the third Cloverfield:

"A team of astronauts aboard an international space station find themselves alone after a scientific experiment involving a particle accelerator makes the Earth vanish. When a space shuttle appears, the space station crew must fight for survival following their horrible discovery."

Operating in close proximity to each other, Cloverfield 4 a.k.a. Overlord will be arriving shortly after in cinemas on October 26. J.J. Abrams will continue as a producer behind the scenes as director Julius Avery attempts to meld an alien invasion within World War II's Nazi regime - a tough task to say the least.

This is the synopsis for Overlord:

"In 1944, two American paratroopers are shot down over Normandy in the midst of the D-Day invasion and they discover that the Nazis are using supernatural forces against them."

So gear up for a double helping of Cloverfield in 2018.