Domestic openings for any film will rarely see $123.4m garnered, but that is what IT accomplished this year. Following that success for a reboot that delivered largely on what it promised, the sequel IT: Chapter 2 has been given an official release date.

According to Deadline, New Line Cinema have set aside September 6, 2019 to premiere the next installment, continuing the terrifying journey of The Losers Club battling Pennywise. Director Andy Muschietti had hoped to begin production sometime in 2018 and with that date locked into the calendar, that wish will be granted.

Loser Kids Will Be Back as Part II Completes The Story 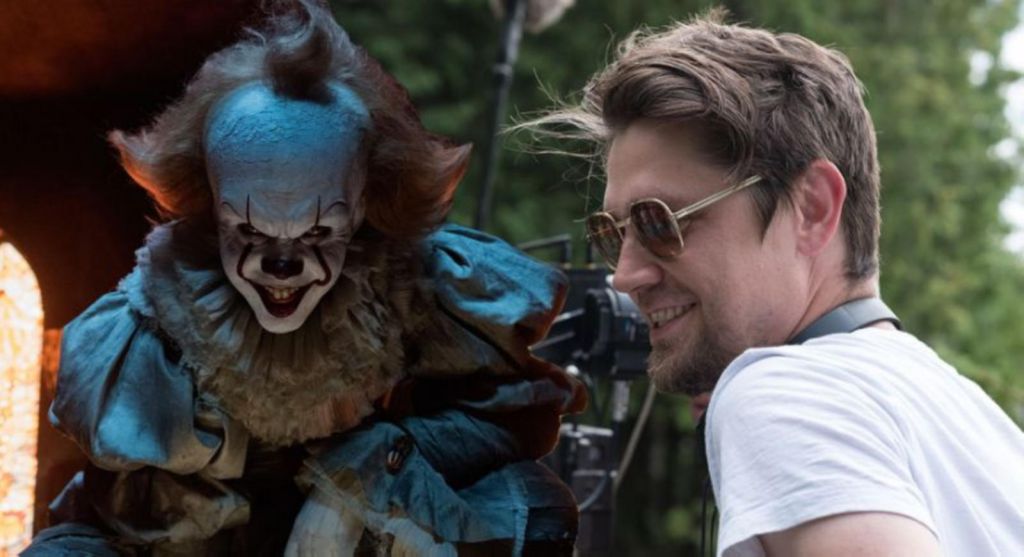 Speaking with Variety as the blockbuster was met with widespread applause, Muschietti was quizzed about his plans for the property. Would he want to follow in the footsteps of Hunger Games and Harry Potter to draw the narrative out into a franchise, or create a second part that is in correlation with Stephen King's book?

"I don’t think so," he replied. "I’ve read that idea in the media, which is funny. I understand why they would think that because New Line originally split up The Hobbit into three (movies) instead of two. It would make sense because it would give me more turf to develop the characters and more of a canvas to develop the journey, but to be honest, there wasn’t a conversation about that and now we are designing the story as one single film."

What could he manage to achieve in the sequel that he could not in the original?

"The thing I want to bring in the next film that I couldn’t do here is the dialogue between the two timelines. That was so important in the book and we didn’t get to explore that here, but I wanted to keep the story of the kids as pure and without interference as I could. The dialogue between those two timelines with all those flashbacks is so important to the book that I want to bring that back."

What made IT such a soaring success was the combination of a terrifying Pennywise, but a gang of kids who had great chemistry together. Will they earn any screen time for IT: Chapter 2?

"We are going back to the summer of 1989 and if people love these characters and actors the way I do, it’s going to be a blast to go back to 1989 in the second one," he explained. "I don’t want to go back just for that, I want to make those flashbacks essential in the plot where in order for the Losers to figure out the clues to defeat Pennywise, they have to retrieve their memories from the past."

Stellan Skarsgard: Hollywood Sees a Darkness in My Boys

Veteran actor Stellan Skarsgard is currently on the media circuit promoting his role in the upcoming biopic Bjorn vs McEnroe. Stopped by Sky News, they could not help but ask him about the incredible success experienced by his siblings - two in particular.

"I try not to mentor, I have four sons that are actors now, I have eight kids and four of them are actors and I have not mentored them," he remarked. "I think they have to do their own mistakes and find their own way."

With Alexander portraying a domestic abuser on the HBO series Big Little Lies and Bill taking on the killer clown for IT, is there a rationale behind their tenancy to take on such evil antagonists?

"Bill is very happy and the siblings that have seen it are very happy with him. But my kids are so nice, and he gets to play this horrible person, and Alexander is Emmy-nominated for playing another horrible person, I don't know what the producers and directors see in them that I don't see."