We all know what a Ben Stiller character looks like by now. With the comedy veteran often portraying an irked, irritated and confused American 40-something, the actor has ventured further into dramatic roles in recent years. Now his performance in Brad's Status has been showcased to critics and although there are some flaws for certain reviewers, this is widely considered to be a worthy comedy drama.

Complete with a cast of Luke Wilson, Michael Sheen, Jenna Fischer, Jemaine Clement and Austin Abrams, it is director Mike White who has been most singled out for this title. It might be old ground that the star is treading, but the filmmaker has crafted something special. 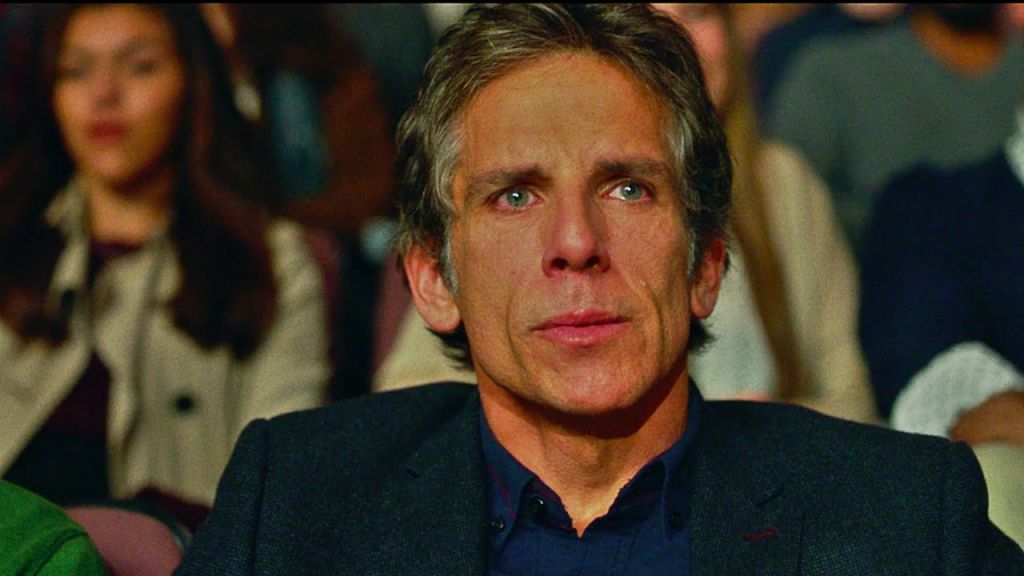 Peter Debruge singled out Mike White at Variety, saying that he managed to find a unique angle to an actor and character that has been showcased many times before.

"Does the world need another Ben-Stiller-as-malcontent-white-man movie?" he ponders. "When it's as sharp a satire as writer-director Mike White has made, absolutely!"

What makes this movie interesting for Debruge is the trend it is bucking. Despite a protagonist that is living a comfortable white suburban lifestyle in California, his internal struggle is still given a platform, even if he is not overly sympathetic.

"It’s a film with the courage to be unlikable and the confidence to be complex, trusting audiences to navigate Brad’s whirling, restless mental state as it swings from jealousy to pride to what Ananya (correctly) identifies as 'white privilege, male privilege, first-class problems' — otherwise known as entitlement."

Phil Brown at Collider is glowing about this picture in his A rating, arguing that the filmmaker can considered himself as one of the top directors in the genre.

"Brad’s Status is only the second film that White has directed and it feels like a breakthrough of sorts. A hysterical comedy with such embarrassingly accurate insights and rich emotional depth that it stings deeper than most dramas. It’s the sort of thing that Woody Allen used to do rather well before descending into monotonous repetition, suggesting the Mike White might have it in him to take the Woodster’s mantle if he so pleases... White tapped into something special here and his entire cast clearly know it and commit to it all with honesty and hilarity. It’s the sort of thing that’ll have you giggle for so long, you’ll barely notice how moved you are until it’s too late."

A Movie About Regret and Missed Opportunities

THR's Jon Frosch reveled in the sharp satire and although he was not completely won over, he believes that Brad's Status will be the go-to movie that defines the male midlife crisis.

"Brad's Status is good enough to make you wish it were even better: tighter, bolder, sharper. But it's a droll, affecting movie — and, in its exploration of a man's fantasies of success and fears of failure, his trudge through the weeds of pessimism toward optimism, a distinctly American one."

Finally for Benjamin Lee at The Guardian, he has seen Stiller play this character plenty of times before. Perhaps once too often in his 3/5 star critique.

"It’s well-worn territory for Stiller, who’s riffed on this before in Greenberg and While We’re Young, and his casting is both well-suited and somewhat repetitive. It’s infinitely more pleasurable to see him in a more nuanced comedy, but his dissatisfied indie schtick is in danger of becoming just as overused as his broader Meet the Parents persona."

Brad's Status opens across the US on September 15.