According to THR, Gal Gadot looks set to temporarily breakaway from the DCEU framework as the supernatural thriller Deeper eyes her as a key acquisition. Written by Max Landis, this title has already secured the services of Bradley Cooper for the lead role with the Israeli wanted for a part that is yet to be disclosed.

Deeper will be directed by Hungarian filmmaker Kornel Mundruczo and centers on a disgraced astronaut who ventures on a deep-sea diving exploration. Cooper and Landis are producing alongside David Goyer, Kevin Turen, Russell Ackerman and John Schoenfelder, with the movie said to have a common tone to The Martian.

Gadot: Bruce and Diana Share a Bond in JL 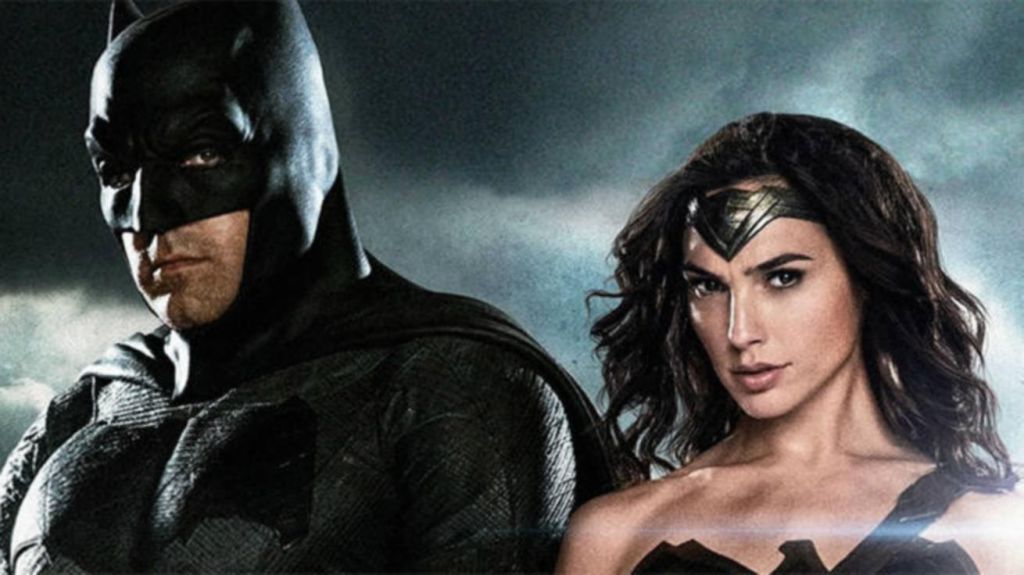 Speaking with US Weekly ahead of the November 17 premiere of Justice League, Gadot opened up about her relationship on screen with Ben Affleck's Batman. Given the fact that Aquaman, the Flash and Cyborg each have their own unique motivations and agendas, it will be this pair that leads the charge.

"Since they’ve fought together, they know each other’s strengths," said Gadot. "They also understand the hope Superman stood for, that was lost (when he died), so they feel that more than the others. (She) understands the enemy better than anyone else." 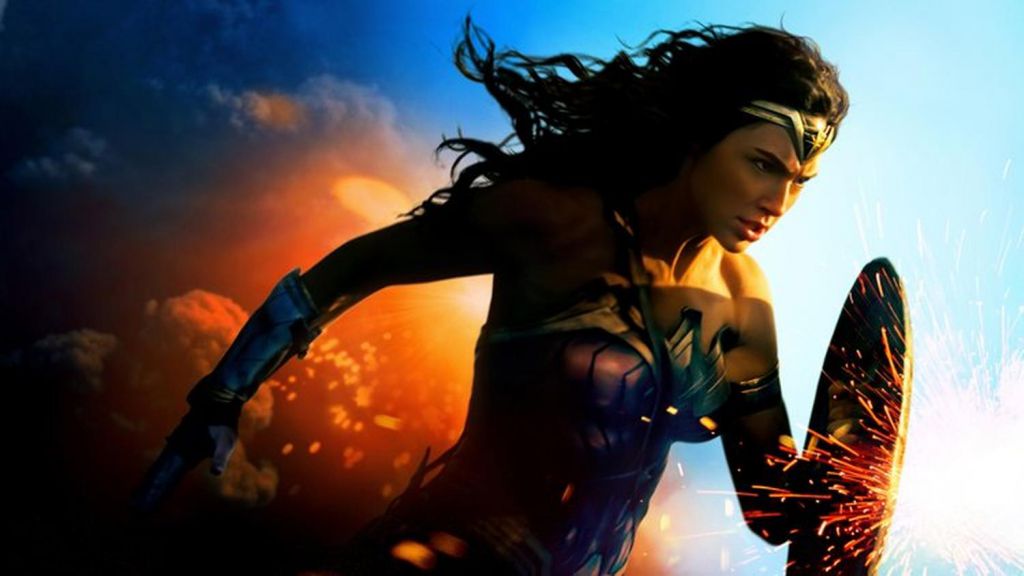 It would not only be Gadot who used Wonder Woman to build a stellar reputation. Stopped by news.com.au following the breakout 2017 hit, director Patty Jenkins was quizzed about her expectation for the blockbuster and those that came from outside.

"The greatest pressure was coming from myself to simply make the best Wonder Woman film that I possibly could," Jenkins explained to news.com.au. "It had been so overdue and was a really special responsibility, so I wanted to make sure we gave it all we have. Of course, right before it came out I started to really take on the pressure of hoping it did well on behalf of the whole DC Universe as well. But I tried not to think about that part too much while making it. You can only make the best film you can, and just trying to live up to Wonder Woman is plenty."

Given a series of setbacks including a failed venture with Marvel and a false start with DC, was there any apprehension heading into this project?

"I didn’t do anything on the film out of fear," she stated. "Not to sound overly confident but my point of view didn’t come from that. It wasn’t the kind of film where I wanted to do anything I had to repress. Making the very best version of very mainstream movie for all ages was my objective from the start. I wanted Wonder Woman to be that kind of classic film, and I was able to get just the amount of subtle adult story beneath it that I wanted to get in there too, so the film really is the film I wanted to make."