Rarely has a sequel like Beetlejuice 2 been so long in the waiting that the majority of fans of the 1988 original have all but given up hope they will ever see its like again. The Tim Burton horror comedy classic showcased Michael Keaton at his manic best and with a cast that boasted the likes of Alec Baldwin, Geena Davis and Winona Ryder, the Warner Brothers picture would be considered something of a cult classic following a box office take of $73.7m.

29 years since that moment, the follow up appears to be inching closer as Deadline reported on a new screenwriter joining the team. This would be the cherry on top with two producers ready to make the movie a reality, so long as Keaton and Burton agree terms.

Parties Are Keen, Writer Hired, Where To Next? 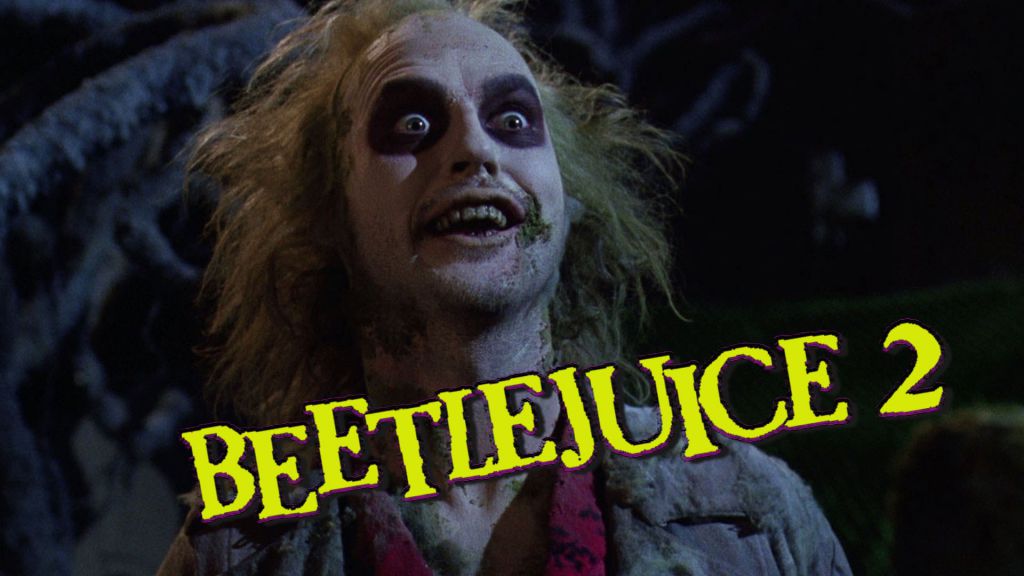 The website announced the news before identifying the writer as Mike Mukadinovich. With previous credits that include Rememory and Mr. Toad's Wild Ride, he clearly has a taste for the eccentric.

"Mike Vukadinovich will rewrite Beetlejuice 2 at Warner Brothers, a project that has been long gestating as a re-pairing of Tim Burton and Michael Keaton. No deals are anywhere near done with Burton or Keaton but Deadline hears that the two — who are currently working on Dumbo at Disney — have been excited at the thought of collaborating on a sequel. Seth Grahame-Smith and David Katzenberg of KatzSmith Productions would produce this one."

Burton would go on record to say that the project intrigues him. It all depends on how the sequel is worked on behind the scenes.

"It's something that I really would like to do in the right circumstances, but it's one of those films where it has to be right. It's not a kind of a movie that cries out (for a sequel), it's not the Beetlejuice trilogy. So it's something that if the elements are right - because I do love the character and Michael's amazing as that character, so yeah we'll see. But there's nothing concrete yet."

B2 A Passion Project Too Hard For Keaton To Ignore 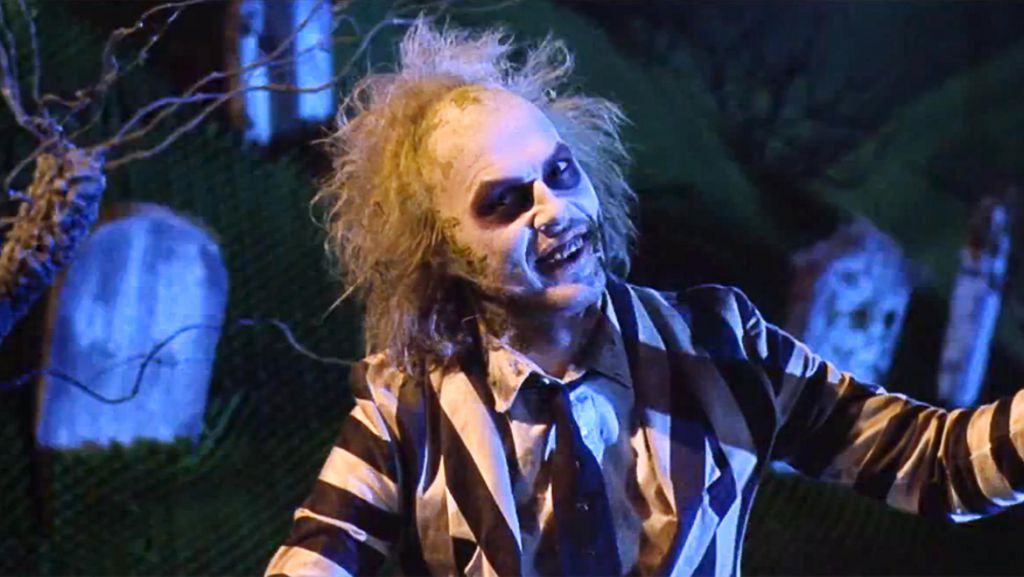 Late last year, Keaton would go on record in an in-depth interview to explain how much he loves the character, the movie and plans to make a follow up. Sitting down with The Sydney Morning Herald, he put the blame on Warner Brothers for slowing down the film but left the door firmly ajar for a return.

"I f***ing loved doing that movie," he told the publication. "If I never did another thing, you could point to that and say, 'There was never anything like that.' So I always said, man, let's do that again. Whoever is in charge has had the opportunity to make it for many, many years. They should have just pulled the trigger and done it. But they didn't, and it had nothing to do with me or Tim (Burton).

"I can go back 20 years, maybe longer, maybe I was the one who even brought it up. I maybe said, 'If there's one thing I'd like to remake, it's Beetlejuice' – and that might be 20 years ago that I said it," said Keaton. "Nobody paid attention, but all of a sudden people tell me, 'I hear you're doing it', and I'm like, 'I have no idea what you're talking about'. Wait a minute, am I crazy? Why are people still talking about this?"