The teaser trailer for W. which based on the life and presidency of George W. Bush. It is directed by Oliver Stone and stars Josh Brolin as George W. Bush.

Director Oliver Stone was in the same Yale graduating class as George W. Bush, the class of 1968. However, Stone did not end up graduating because he dropped out and went to Vietnam instead. Bush did stay and graduate.

Josh Brolin wanted to perfect his speech and mannerisms to play George W. Bush. He called hotels in the area of where Bush grew up to talk to people to get the accent right. He also watched many videos in order to get Bush’s walk down just right.

Christian Bale was originally going to play George W. Bush. He went underwent weeks of prosthetics tests but eventually dropped out. Oliver Stone offered the role of George Bush Sr. to Warrant Beatty and Harrison Ford before James Cromwell took on the role.

While Josh Brolin plays George W. Bush, his father, James Brolin played Ronal Reagan in The Reagans. The Reagans was heavily criticized by the Republican party as they believed in was more of a leftist point of view of events. 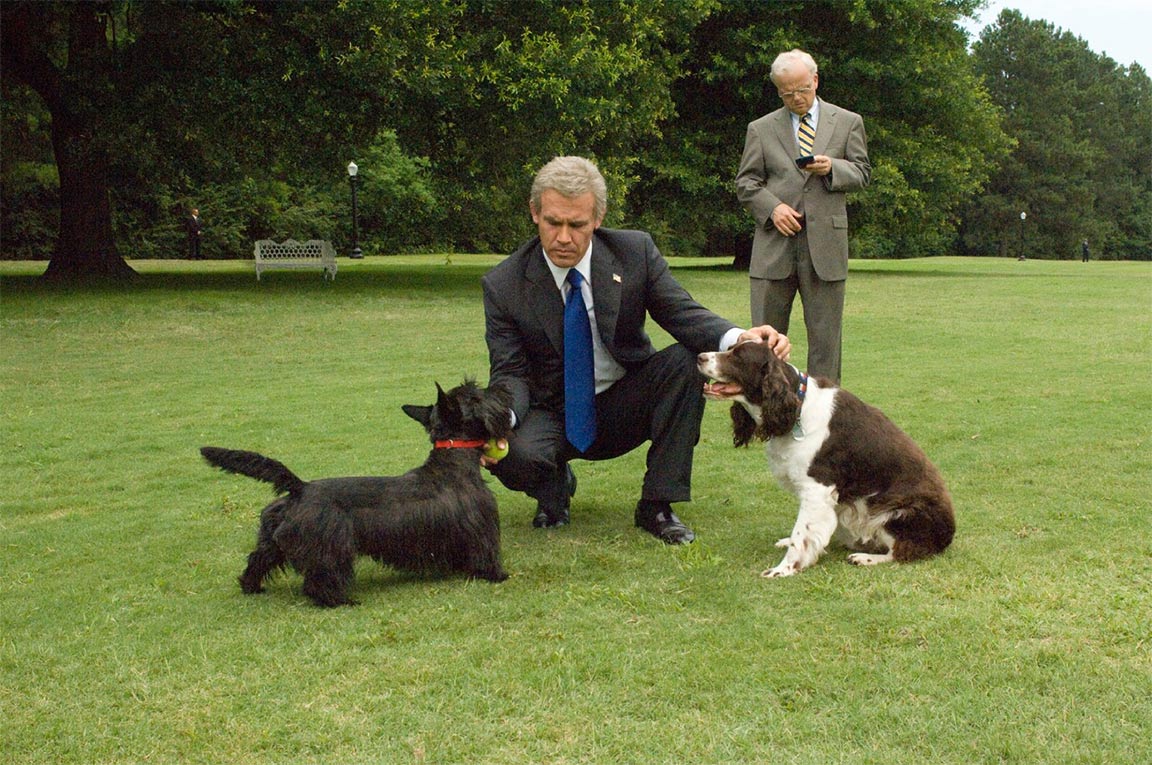 No matter what your political stance is and no matter what opinion you may have about George W. Bush, it is hard to ignore how intriguing and entertaining the trailer for W is. The trailer starts off in a way that emphasizes Bush as a young man when he was just a rabble-rouser with no motivation to finish anything and his father’s distaste for the choices he makes. The question of how he went from a slacker with a drinking problem to the President of the United States make for a juicy plot. Those who are huge supporters of Bush may find the trailer to be slanted and a bit too focused on the troubles he went through in his younger years but director Oliver Stone appears to be more interested in the progress that was made and the evolution of the man rather than a glamour piece. Everyone is just a person with their own history and their own faults, even the president, and the trailer appears to show that with a fair amount of objectivity.

George W. does not come off as a bad person, but rather a relatable person. Josh Brolin is a great choice for the 43rd president as is most of the casting of real life people. Elizabeth Banks as Laura Bush is completely genius. The teaser trailer for W. has just the right amount of drama, humor (“Who do you think you are? A Kennedy”), and expertly chosen actors. 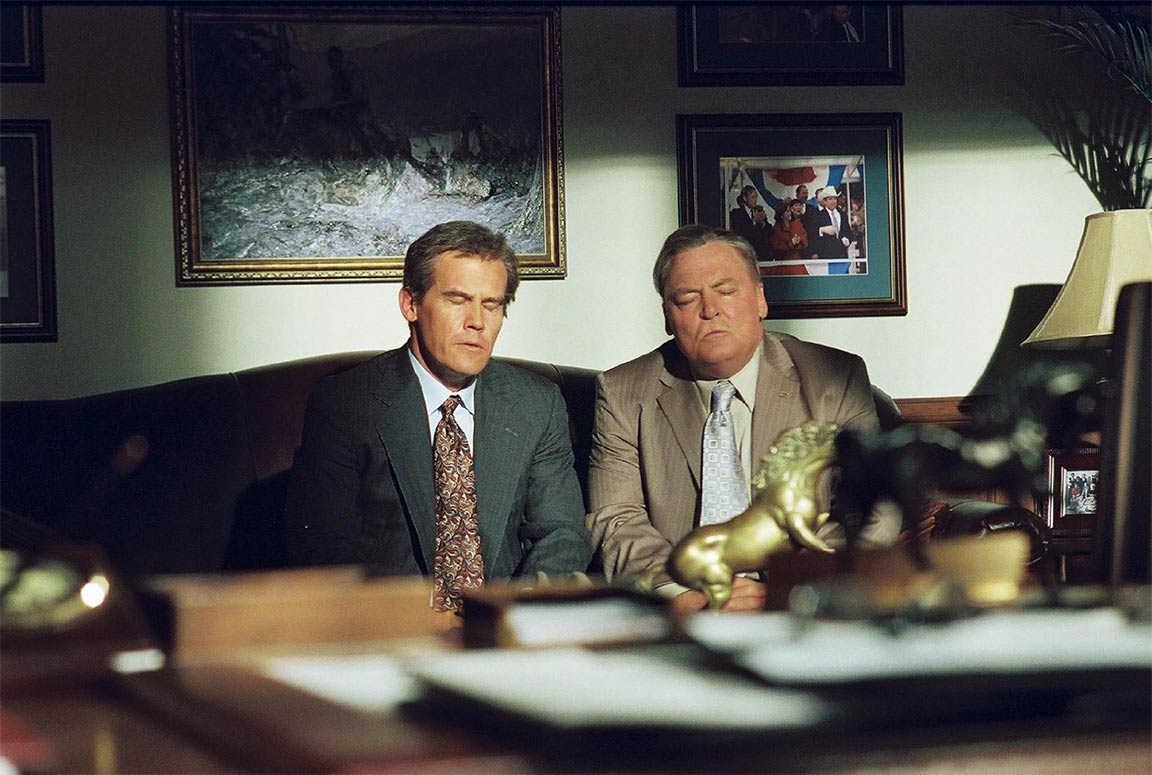