Trailer for the documentary The Syndrome.

Director Meryl Goldsmith teams with Award-winning investigative reporter Susan Goldsmith to uncover the origins of the myth of SBS and the unimaginable nightmare for those accused. This provocative film strives to shine a light on the men and women dedicating their lives to defending the prosecuted and freeing the convicted. Taking a look at what is truly happening behind the curtain, The Syndrome has been called “an eye-opening hybrid of medical drama & courtroom thriller” and prompts one to wonder – what would happen if I faced the same fate?

The Syndrome is an explosive documentary following the crusade of a group of doctors, scientists, and legal scholars who have uncovered that “shaken baby syndrome,” a child abuse theory used in hundreds of US prosecutions each year, doesn’t exist.

Feedback on the documentary has been positive, with audiences describing it as "mindblowing" and "terrifying".

The term "shaken baby syndrome" also goes by "Abusive Head Trauma" in some fields, allowing the condition to be more encompassing. Physicians still relate both terms to child abuse. 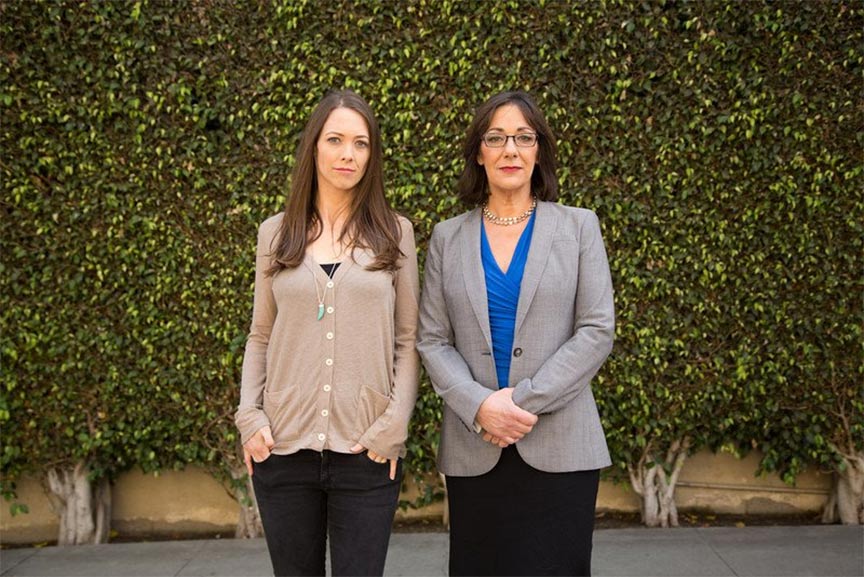 Considering that the documentary was ready for distribution in 2014, I can't help but be slightly amused that we are receiving The Syndrome trailer in 2016 in preparation for its upcoming domestic release. Why the sudden move to finally get this documentary in theaters? Besides the fact that it does look insanely interesting, one must point a finger at the HBO series To Make a Murderer. The whole concept of people being unjustly imprisoned over strange circumstances or questionable legal work is this year's cat's pajamas. Everybody is going gaga over this discussion. With this new interest and increase in ratings for legal documentaries, Netflix immediately picked up The Thin Blue Line for distribution on its premium network. This was the first documentary to actually overturn a case due to fine investigation work, and one I highly recommend watching.

The Syndrome is likely to pick up a larger-than-previously-expected audience thanks most in part to the HBO documentary series, and there couldn't be a better time for this doc to experience distribution.

Release
April 15, 2016
Cast
Unknown or Not Available
Trailer Tracks
No Music Available
Log In to Comment
AROUND THE WEB