The trailer for Push.

A riveting action-thriller, Push burrows deep into the deadly world of psychic espionage where artificially enhanced paranormal operatives have the ability to move objects with their minds, see the future, create new realities and kill without ever touching their victims. Against this setting, a young man and a teenage girl take on a clandestine agency in a race against time that will determine the future of civilization.

The director of Push, Paul Mcguigan filmed guerilla style by using cameras hidden in vans, filming through small holes and only giving the actors one take on the street. This was done in order to keep up with the hustle and bustle of filming in the crowded city of Hong Kong.

Channing Tatum was attached to star in Push but the role was not ultimately given to him. Director Paul Mcguigan cast Chris Evans after seeing him in the film sci-fi film Sunshine.

In Spain, the film was given the title of “Heroes”, which became confusing for Spanish audiences who assumed the film was somehow connected to the television show Heroes because both projects are about people with extraordinary abilities. 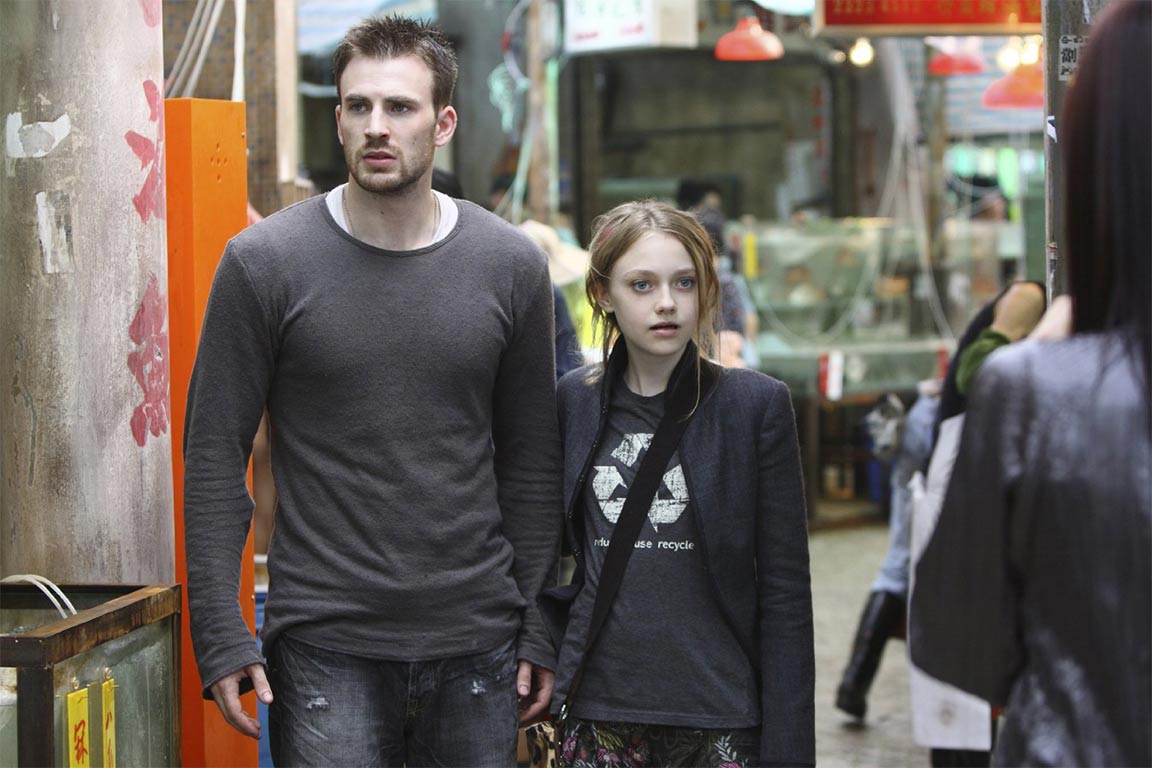 The trailer for Push is almost interesting but there is something holding it back. Chris Evans stars as a guy with powers to move things. He runs into a young teenage girl played by Dakota Fanning who can also do stuff too. Having powers is useful in their lives but it seems less cool when they find out there is some government agency who wants to take them in and use them as a weapon. Hmm, Chris Evans as a government weapon? Seems familiar.

Push seems a bit silly. Who came up with these on-the-nose names? Chris Evans plays a guy who is a “Second generation mover” because he can move things. Dakota Fanning watches people and sees the future, so of course she is called a “Watcher”, and the bad guys are just known as Division. Some of these names seem like placeholders that the screenwriters forgot to change once they thought of something a little more original. The lovely Camilla Belle plays one of those people with special powers who is also the only one who has managed to escape Division, which begs the question; is she that awesome and powerful or is Division all talk and not really that difficult to escape? Dakota Fanning speaks with such monotone that she almost seems bored. Is she just supposed to be an unflappable character or did she take too many pain pills after getting premonition headaches?

The premise for Push seems like a good idea and the cast is a good one but the trailer seems to be lacking enough to make the movie worth a viewing, it just needs that extra push. 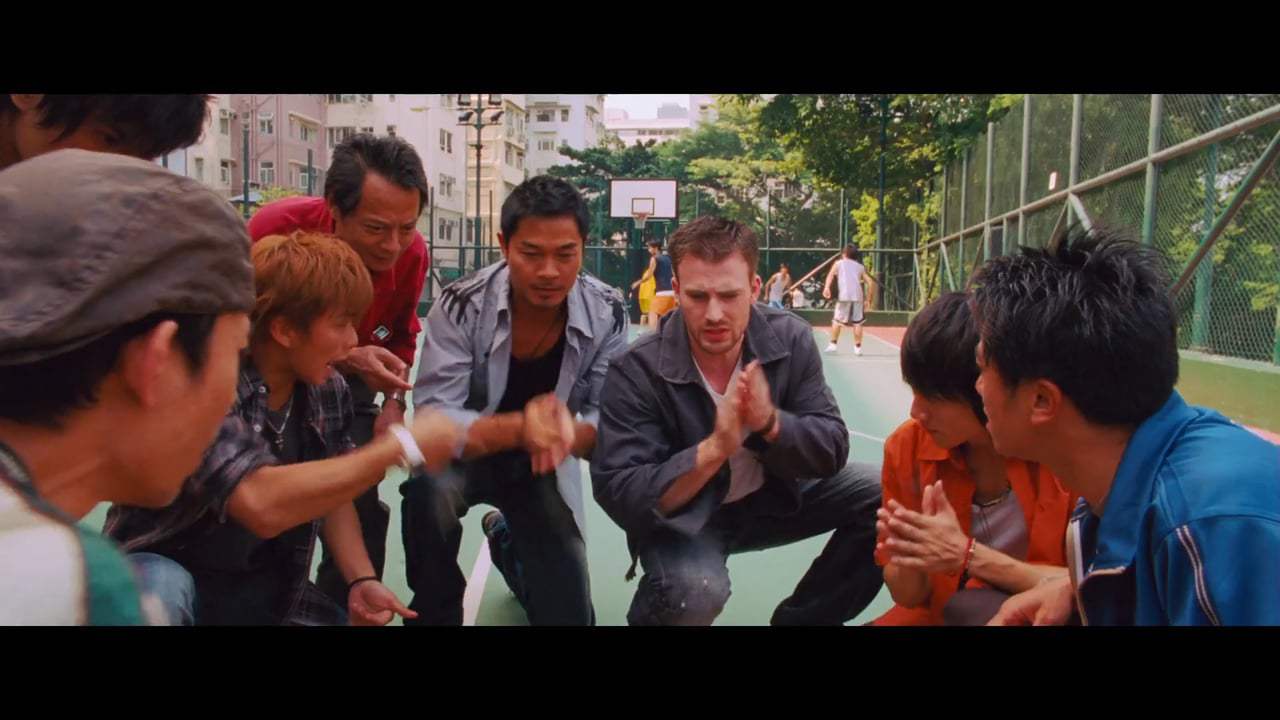 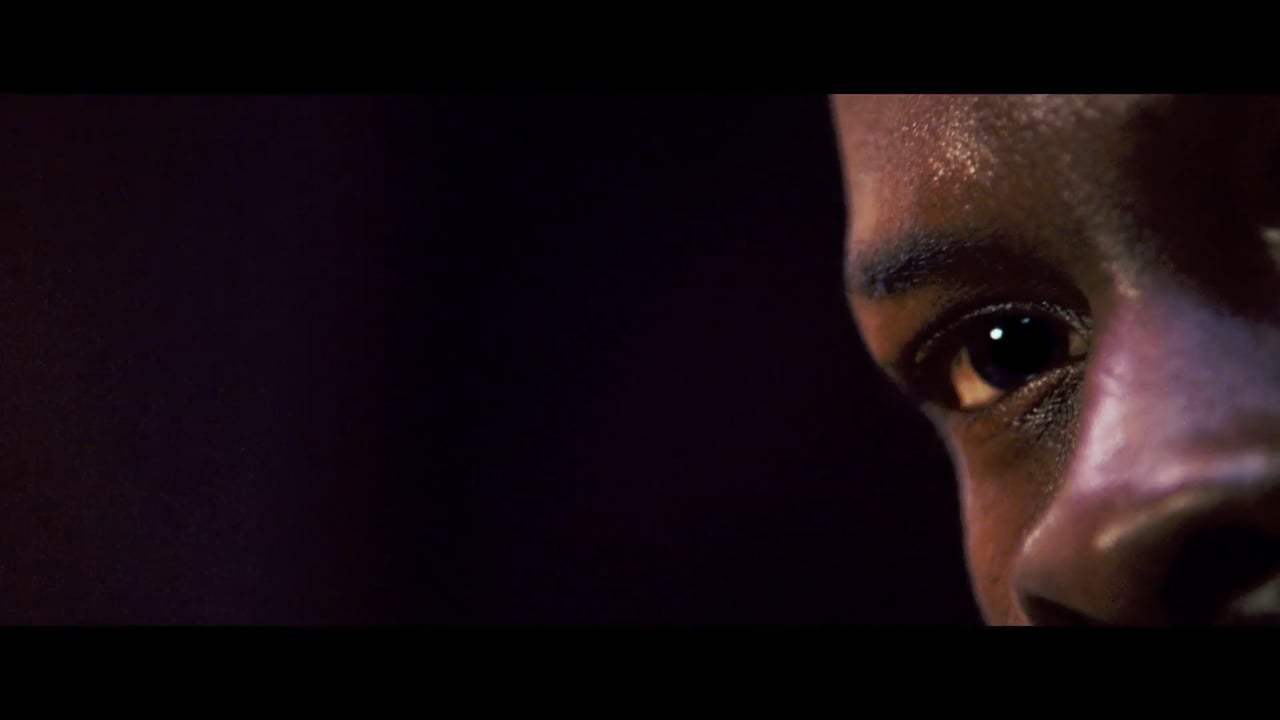 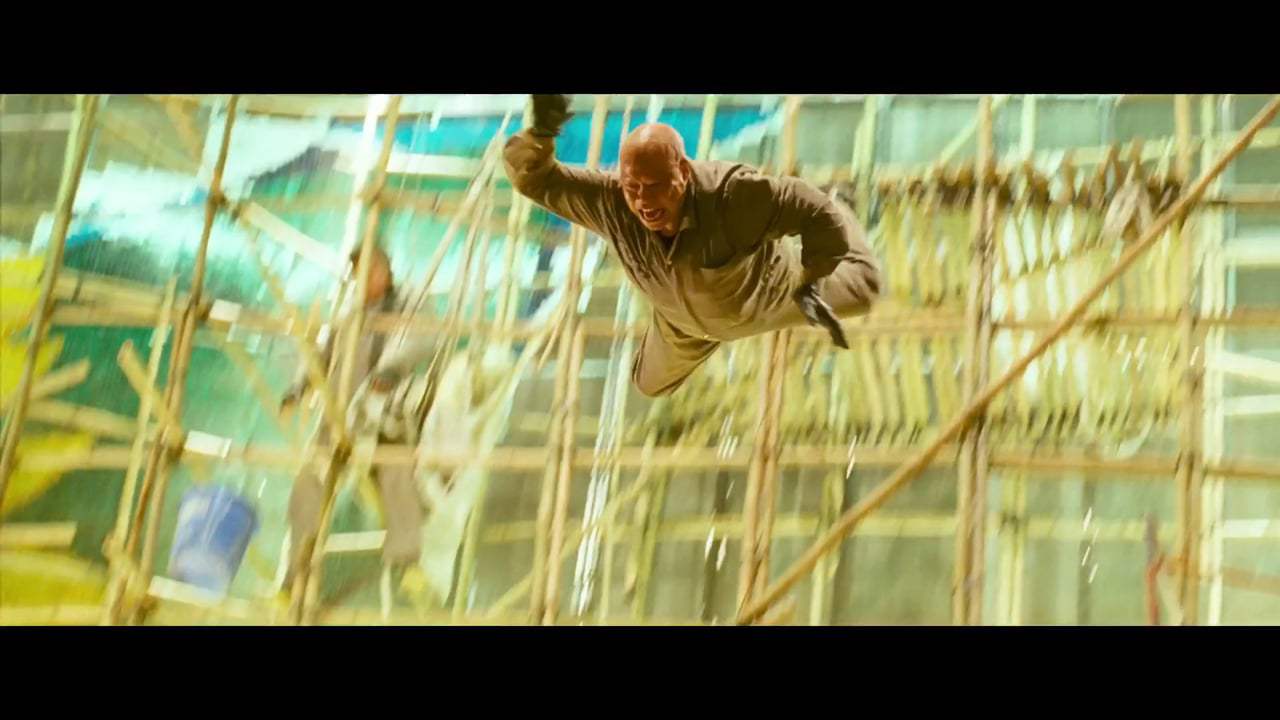