Will Henry (Jemaine Clement) is a graphic novelist and professor in NYC. At his adorable twin girls’ fifth birthday party, Will’s life is turned upside down when he walks in on the mother of his children and longtime girlfriend, Charlie (Stephanie Allynne), with their friend Gary (Michael Chernus). One year later, Will is still alone and trying to put his life back together. He finds unexpected challenges when his talented student Kat (Jessica Williams) tries to set Will up with her accomplished mother Diane (Regina Hall). In this thoughtful comedy, Will is forced to navigate the unknown landscape of single fatherhood and dating in New York City, while remaining an inspiration for his students and coming to terms with himself both as a father as an artist.

People Places Things first premiered at the Sundance Film Festival on January 25th, 2015. The film received the Grand Jury Prize. On February 24th, 2015 the film was acquired by The Film Arcade and was released by the company on August 14th, 2015.

Writer/ Director Jim C. Strouse also wrote and directed the film Grace is Gone, in that film a father takes his two young daughters on a road trip after he discovers his wife has died.

People Places Things is about a man who takes care of his two young daughters after separating from their mother. The film was released in limited release. It only made $67, 046 at the box office. Although not a commercial success, People Places Things was a critical success. It currently has a 76% rating on Rotten Tomatoes. 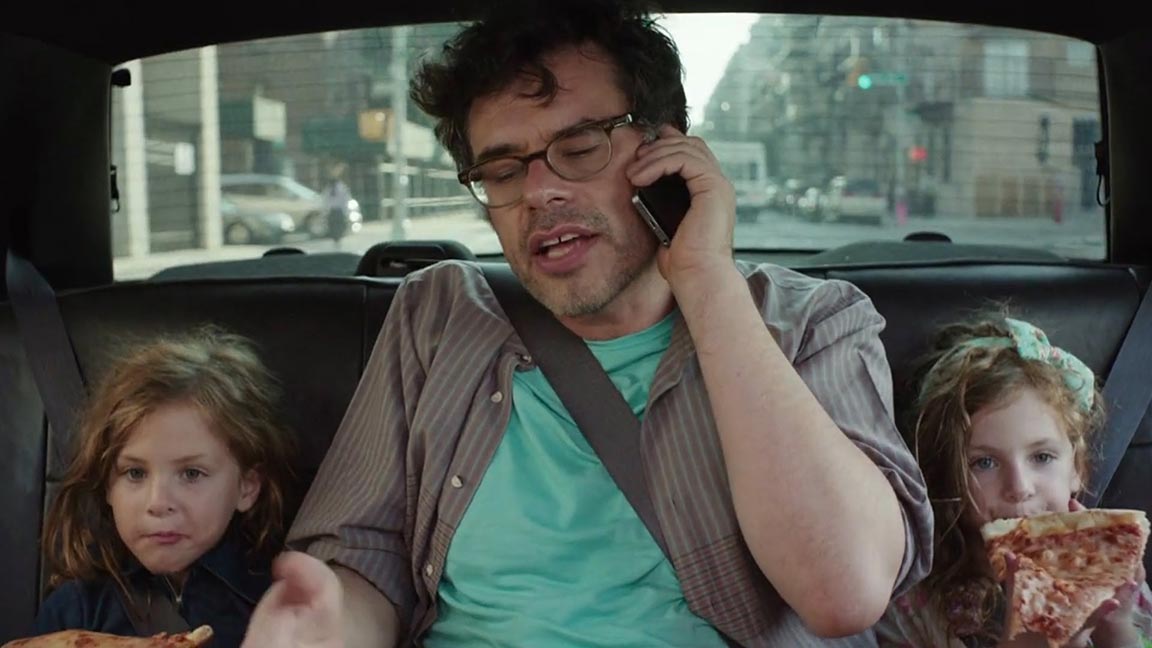 If you can watch the trailer for People Places Things without smiling, you may need to check your pulse. Jemaine Clement, the New Zealand actor and musician best known for Flight of the Conchords plays a man who must deal with the crumbling of his marriage after he discovers his wife is having an affair. He’s a great father and wants to make sure his two young daughters have the best time every moment they are together, and it is all incredibly charming. Jessica Williams from The Daily Show plays Clement’s friend who hooks him up with her mother because he needs a nice woman in his life. The mother is played by Regina Hall, which was slightly shocking because I couldn’t fathom Regina Hall being the mother of a fully grown woman in her twenties, but the ages check out which was one of the more jarring discoveries while watching the trailer for People Places Things.

The moments with Clement’s character and his two daughters feels like a cozier version of the show Louie. Clement appears flustered but in a cute way. The trailer for People Places Things is sweet, funny, and has a cast full of likable actors. Even the cheating wife does not seem so bad, making everything about the film cozy and pleasant.