The House with a Clock in its Walls Theatrical Trailer (2018)

Second trailer for The House with a Clock in its Walls, based on the popular YA novel.

A young orphan named Lewis Barnavelt aids his magical uncle in locating a clock with the power to bring about the end of the world.

Besides this being Eli Roth's first ever adaptation of a young adult novel, it is also the first film directed by him that won't be Rated-R.

Since the first trailer for The House with a Clock in its Walls I have had the opportunity to read the book. I typically stick to reading franchises -- think Red Rising -- so a single installment story is, as expected, lacking in a lot of depth seen with multi-installment stories.

A quick breakdown is a kid visits his uncle, sees his only friend as an old woman -- who is made beautiful for the movie  with Cate Blanchett -- and learns that they both have some abilities with magic. The boy is sort of a loser, but becomes friends with the cool kid in school.

That last part is (so far) left out of all the previews. Expect it in the actual feature, however, as that relationship is the first domino that brings back Isaac Izard (Kyle MacLachlan). This character, and his dead wife, are where we find our conflict.

I thought the book was just okay, and this may be one of those rare adaptations where the film is better than the book. 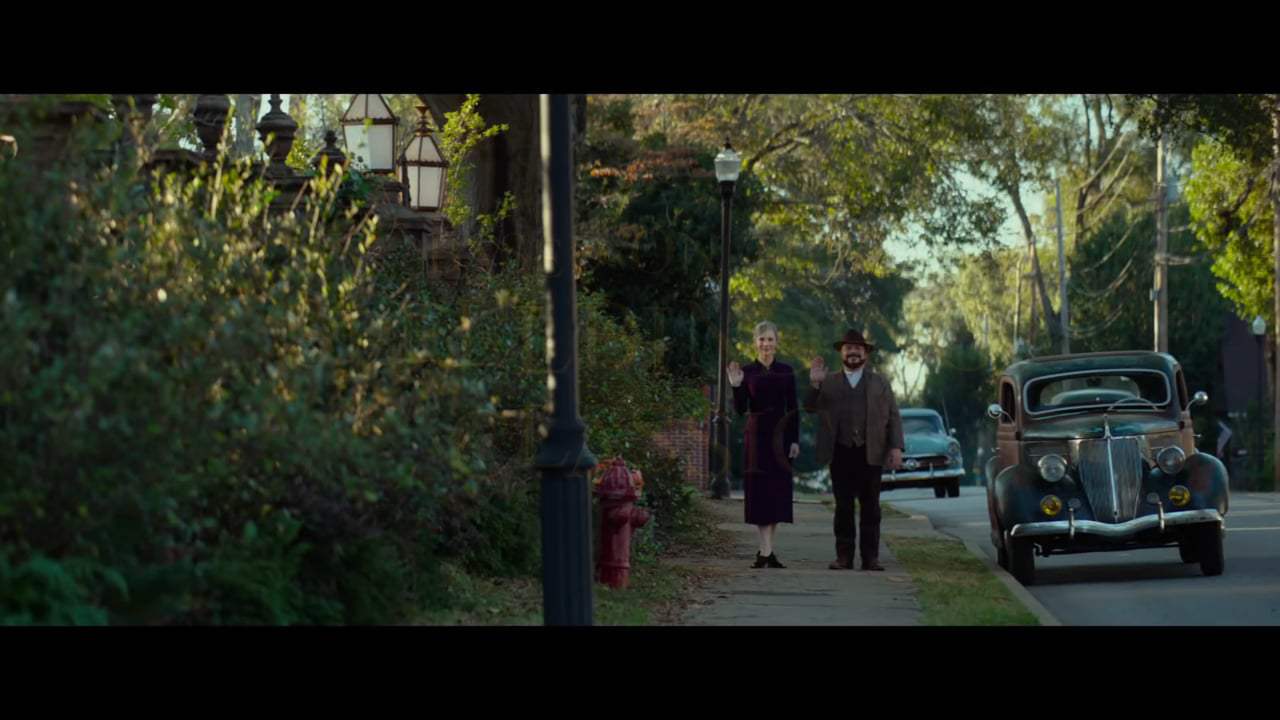 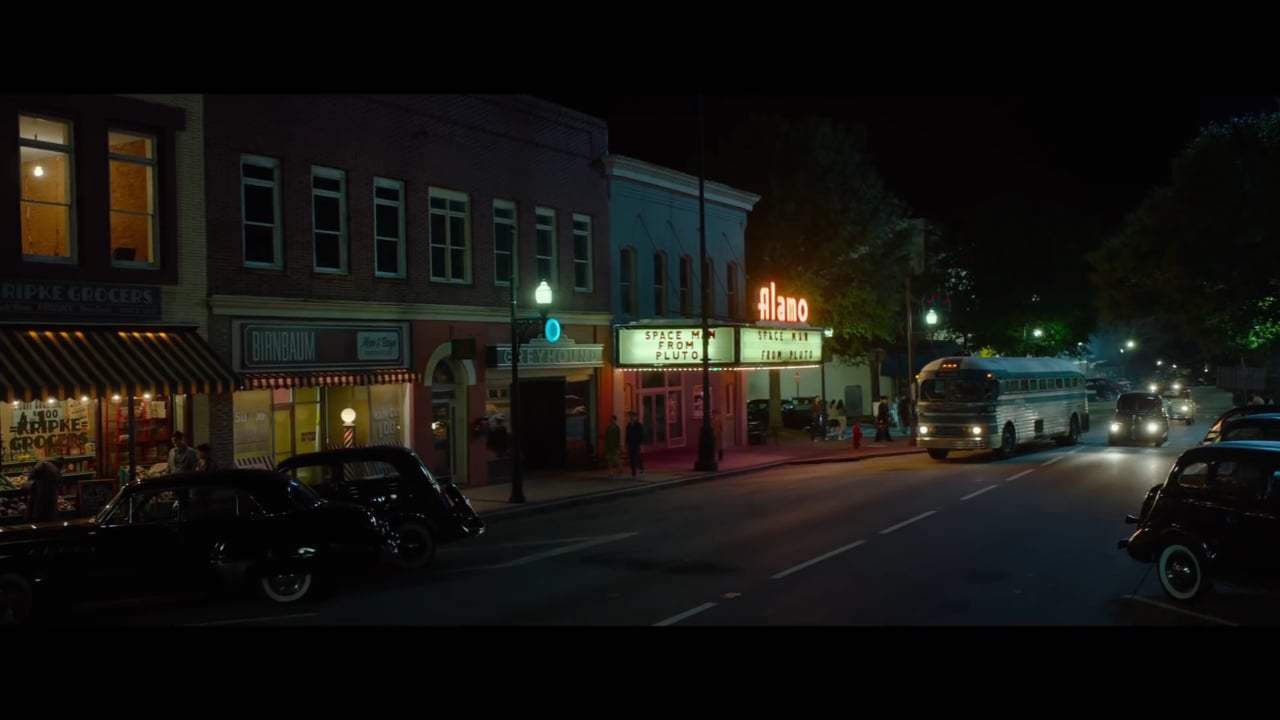 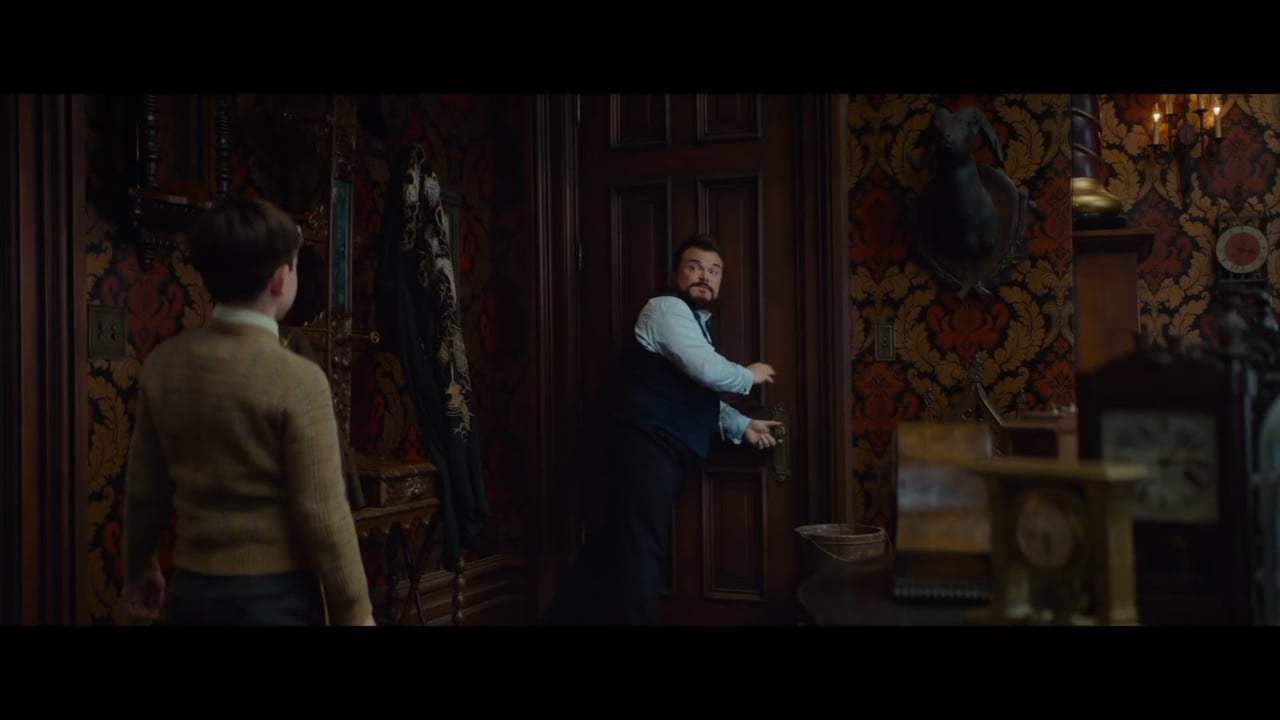 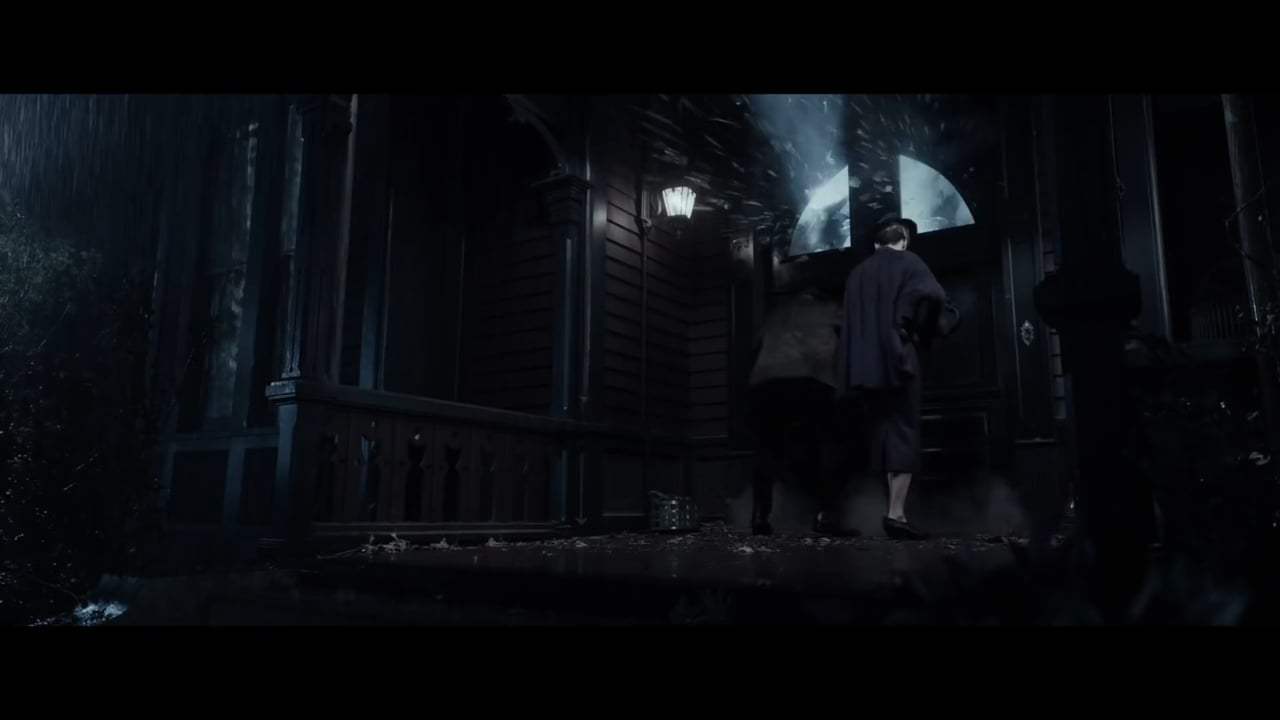 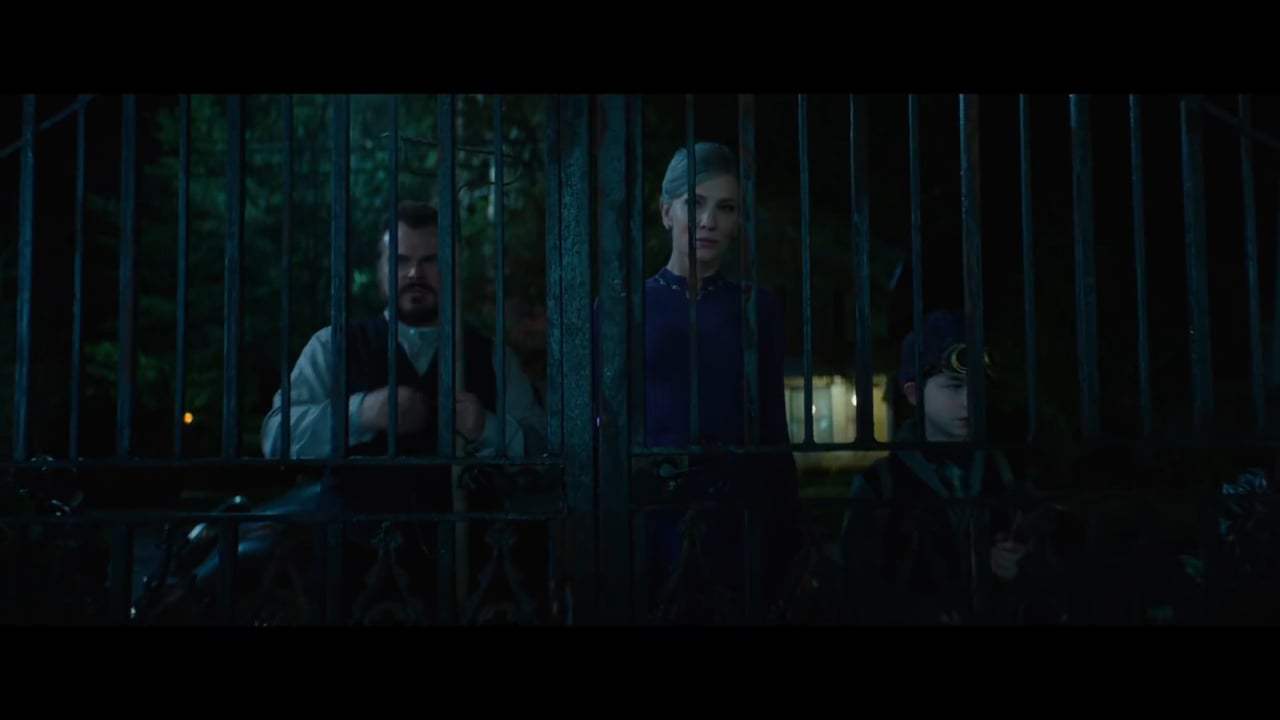 
The House with a Clock in its Walls