Trailer for Get Hard.

When millionaire hedge fund manager James (Will Ferrell) is nailed for fraud and bound for a stretch in San Quentin, the judge gives him 30 days to get his affairs in order. Desperate, he turns to Darnell (Kevin Hart) to prep him for a life behind bars. But despite James’ one-percenter assumptions, Darnell is a hard-working small business owner who has never received a parking ticket, let alone been to prison. Together, the two men do whatever it takes for James to "get hard" and, in the process, discover how wrong they were about a lot of things – including each other.

Will Ferrell stayed in character for all interviews and press releases.

This is the first time Kevin Hart and Ferrell have paired together for a movie. There is an 11-inch height difference between the pair. 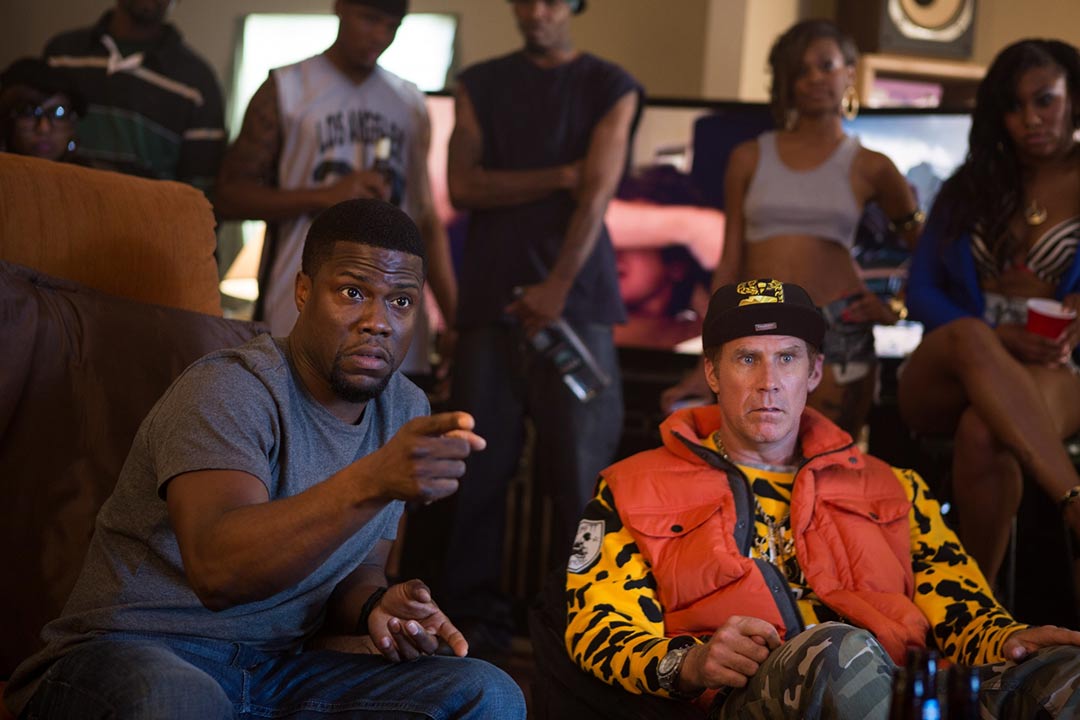 Will Ferrell and Kevin Hart team up (it's hard to believe they haven't teamed up before, right?) as the rich white man and the poor black guy. Wow. Talk about stereotyping.

Ferrell's character, James, is sentenced to ten years in jail for fraud and embezzlement. Frightened that his lily-livered ways won't serve him well behind bars, he recruits his car washer, Darnell, to teach him survival tips. Hey, Darnell is black, he must have been behind bars, right?

Well, wrong, but Darnell is super-smart and isn't about to let onto James that he has no clue how to 'get hard' so he sets about trying to train his boss in the ways of prison.

Get Hard is a movie that leaves me with a lot of questions. There is a terrible over use of racial and gay stereotypes here, but, it must be said, most of the jokes are at the expense of James, who is too white and privileged to realize that not everyone in prison has gay experiences, and that not every black person is a criminal.

Does that make it okay to laugh? I don't know. What I do know is, for a Will Ferrell film, Get Hard isn't particularly funny. It's a shame, because the Hart/Ferrell pairing could have been put to much better use but their talents are wasted on a lame script that is really quite offensive at times.

Of course, people will flock to see this film because of its stars, but what message are they sending out? That it's okay to stereotype in this way? That it's nothing more than harmless fun? I am pretty sure that neither Hart nor Ferrell would have signed on if they had been offended by the script so again, does that make it okay for us to enjoy the movie? Whatever anyone's thoughts, I think that just from the trailer one can tell that Get Hard is a movie that relies on tired gags which sometimes raise a smile but overall miss their mark. 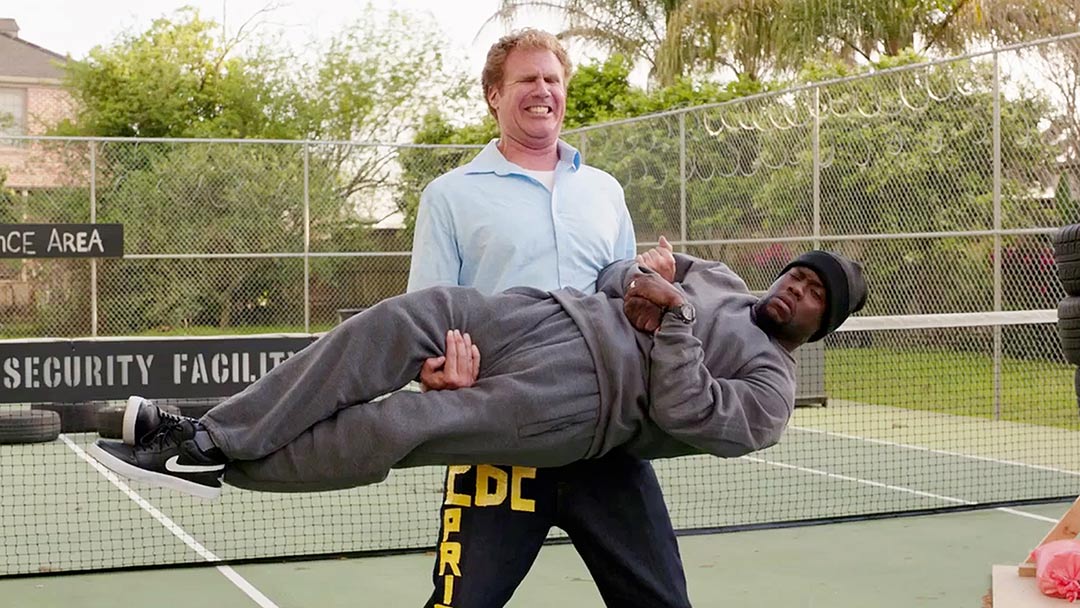