Los Feliz, CA - On the sleazier side of Sunset, teenage beauty April has humble ambitions. She’s searching for a way to get by without taking off her clothes—any more than she already has. But the going is tough.

Sally St.Clair is a realtor whose business has been built upon her sex appeal and secret past. Success has hardened Sally and rendered her disconnected, but it has given her a great eye for spotting lost souls in need of direction.

One such soul is her assistant, Nathan, who has moved to Los Angeles from Nebraska in search of fame as a dancer. Lacking drive and confidence, Nathan finds himself making late night photocopies for Sally and her clients.

Blazing his own path is SAMMY, a cunning, off the bus musician/street kid with his eyes on stardom. When Nathan meets Sammy, Nathan sees a light at the end of the tunnel and maybe more than just a friend, while Sammy sees a much-needed roof over his head

Jennifer Lawrence made her feature film debut in Garden Party. You can catch a glimpse of her at the 30-second mark of the film’s trailer.

The official Garden Party website includes a section of videos featuring real struggling actors and their stories of terrible experiences living in Los Angeles and trying to make money just to pay the rent. 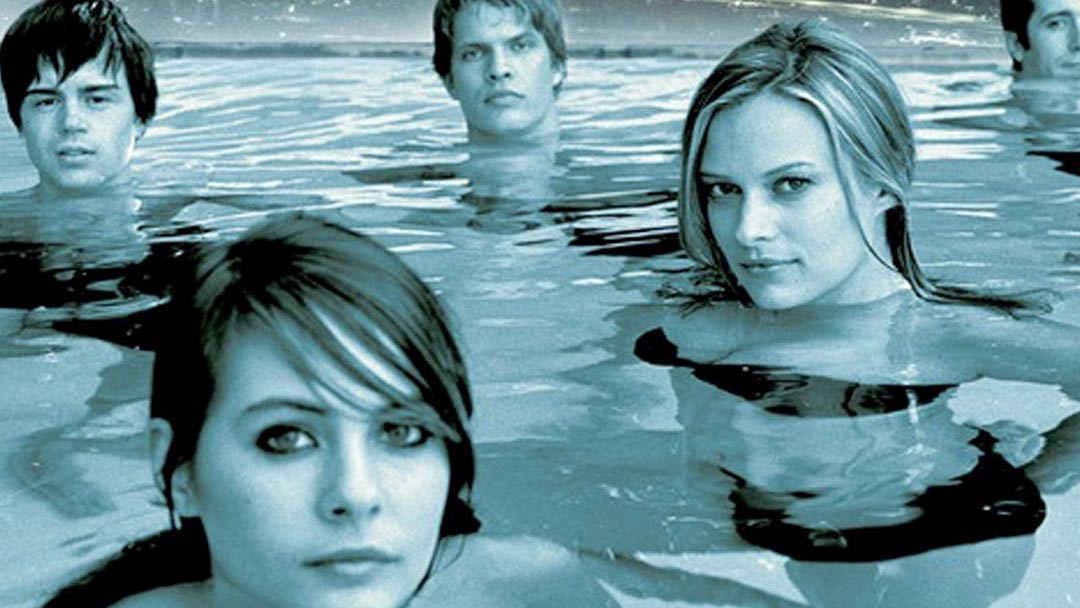 The trailer for Garden Party is a perfect example of just how depressing and overwhelming moving to Los Angeles is when you have no experience, job, or place to live. Obviously, this movie is not meant to be a feel-good flick.

Willa Holland, plays a girl who is desperate for money and gets herself involved in some sort of nude photo shoot, probably with the same guy Vinessa Shaw’s character did earlier in her life which is now coming back to haunt her. Beyond that, there’s a homeless young guy looking to be a rockstar, a dancer who may or may not be an out gay man, and few other characters that surround these sad struggling people.

The trailer for Garden Party is odd as it waivers back and forth between telling a depressing story and telling an uplifting story about people pulling themselves out of the struggle. If the film manages to evolve in the same way the trailer does, the film looks to be a decent watch. The two major draws to the film are Willa Holland and Vinessa Shaw. Holland has been an interesting actress to watch ever since The OC and Gossip Girl and she provides the best part of the trailer; smiling and putting her finger up to say be quiet to the guy talking about her seedy photographs. Vinessa Shaw was one of those dream girls of the early 90s with Ladybugs (1992) and Hocus Pocus (1993), so it is always nice to see her. The Garden Party trailer has enough story, excitement, and familiar faces to have just the right elements for a good indie film.