Trailer for the documentary Audrie & Daisy, which will be distributed on Netflix.

Two different girls sexually assaulted on two different nights, in two different towns. Audrie & Daisy takes a hard look at the issues faced by America's teenagers who are coming of age in the new world of social media bullying, spun wildly out of control.

With rape and cyberbullying a hot topic in the media and in politics, it makes sense that a documentary this hard-hitting would get some attention in 2016. Audrie & Daisy was directed by Bonni Cohen and Jon Shenk, who also happen to have teenage children of their own. The duo became fascinated in how much social media plays a role in people's daily lives, especially teenagers, and how the medium becomes even more problematic when a polarizing event occurs.

The film absolutely killed it with audiences and critics alike at the Sundance Film Festival, with Variety calling the documentary "powerful" and "well-crafted". 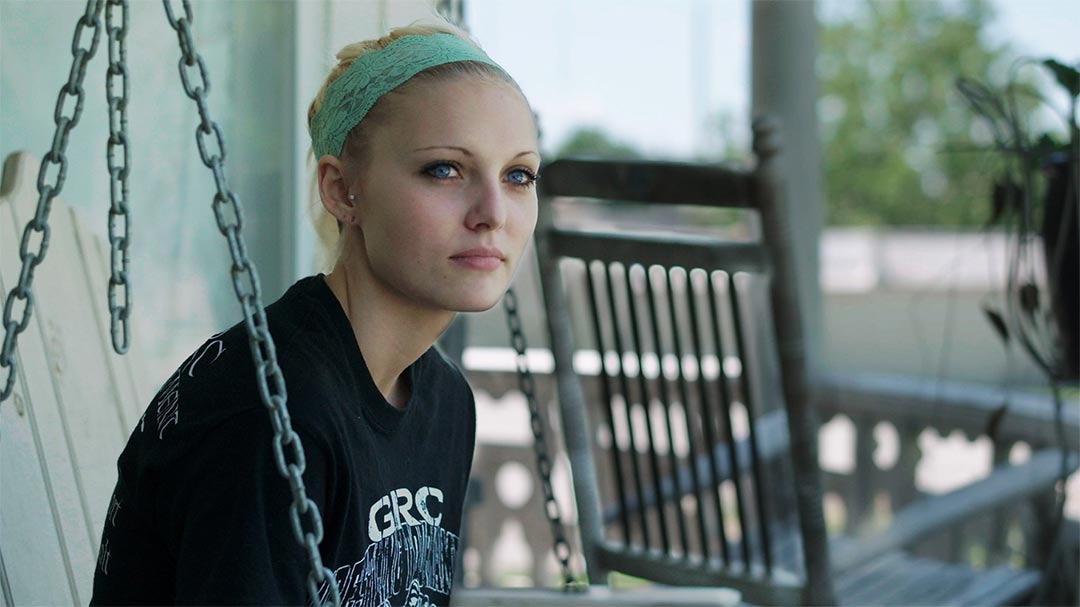 It's a rarity for TrailerAddict to feature a documentary, but the trailer for Audrie & Daisy seems as well-crafted as the film itself. Starting on a homage of home video, the audience quickly tumbles into a compilation of footage showing how a town turned on one particular victim, Daisy Coleman. One such hashtag, #hatedaisy, makes the point clear. So who is lying? At this point, does it even matter?

And now we're drawn in. Premiering on Netflix on September 23rd, 2016, the documentary should find a respectable audience hoping to not only understand what it's like to be the (negative) target of social media, but seek answers from those who were there.

The trailer ends with the track "Where Is My Mind" by Bandit while showcasing some critical acclaim. Brilliant song choice and brilliant ending to a troubling glimpse at this upcoming documentary.

Release
September 23, 2016
Cast
Unknown or Not Available
Trailer Tracks
No Music Available
Log In to Comment
AROUND THE WEB