Tom Holland: My Spider-Man Is Inspired By Marty McFly

Peter Parker is one of the more lovable characters in the Marvel universe. His youthful exuberance and lust for life makes him an infectious individual to watch and with Tom Holland taking on the role ahead of Spider-Man: Homecoming, the filmmakers wanted to ensure that he did not become a tired, worn down hero too soon.

This was a strong point when he was discussing the pre-production phase with Yahoo Movies, going into detail about his inspiring source material for the part. While many would expect him to gauge previous interpretations or other superheroes on film, the Englishman was pointed in another direction. 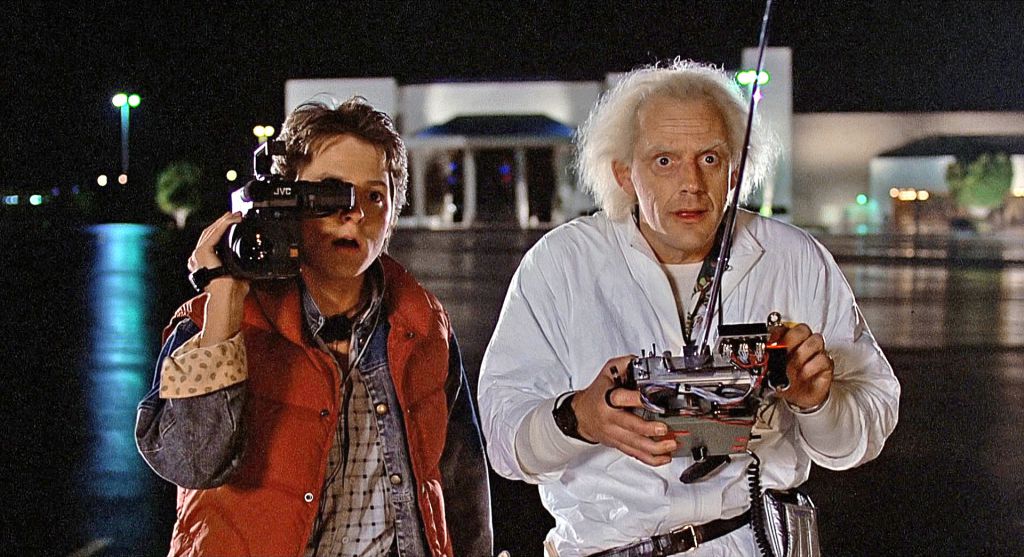 With Jon Watts taking the director's chair for the installment that premieres on July 7, Holland explained that the 80s was a heavy era of research.

"I think that was one of the things that Jon set out to do and its just a reflection on him, as a director, that's he's getting this kind of a response from. He gave us a load of videos, old movies, to watch before starting shooting: Pretty in Pink, Back to the Future, Breakfast Club, Ferris Bueller's Day Off."

But it would be the time traveling schoolboy who Watts wants him to mimic more than any others.

"My goal was to try and kind of be our generation's Marty McFly," he argued. "That was what my all-time goal was, and I was actually lucky enough that a journalist said, 'Oh, you're kind of like Marty McFly in this movie."

Despite all the bells and whistles that come with an extended cast and big budget, Holland believes the screenplay is solid enough to stand on its own two feet.

"One of the best things about this movie is if you stripped away all of the Spider-Man scenes, there's a really solid movie there without the superhero aspect about Peter growing up, going to school, struggling. So it's a nice balance between superhero and kid at high school." 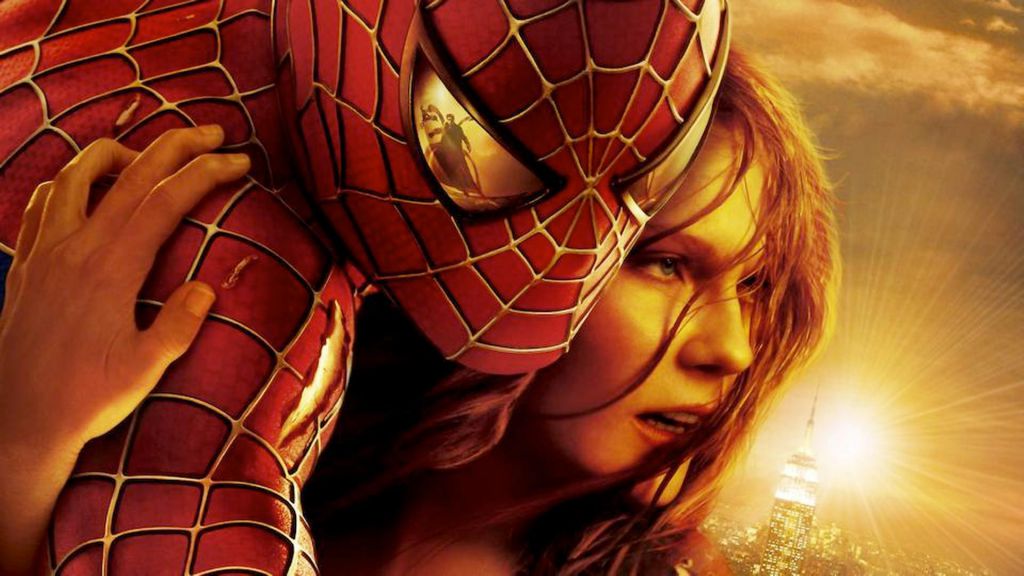 Holland's enthusiasm might be hard to contain, but the same cannot be said for actress Kirsten Dunst. Enjoying a standard interview with Marie Claire, the 35-year old took a dig at Sony and Marvel for going too far with their reboot.

Being a constant in the early to mid 2000s trilogy alongside Tobey Maguire in the part of Mary Jane Watson, Dunst was having none of the excitement.

“We made the best ones, so who cares? I’m like, ‘You make it all you want.’ They’re just milking that cow for money. It’s so obvious. You know what I mean?”