As far as independent filmmakers go, Quentin Tarantino remains one of the most iconic in the business. The veteran has long been known for his unique style by meshing hardcore violence with elongated scenes of dialogue, putting his stamp on 9 films to date beginning with the 1992 classic Reservoir Dogs.

This would seemingly rule the 54-year old out of joining any major Hollywood blockbuster franchise, but such has been Tarantino's love and passion for all things Star Trek, he is in the driver's seat to helm the next installment. His pitch to Paramount won many of the executives over as Deadline detailed where the project sits now.

Star Trek to Go Back to the Future with Quentin? 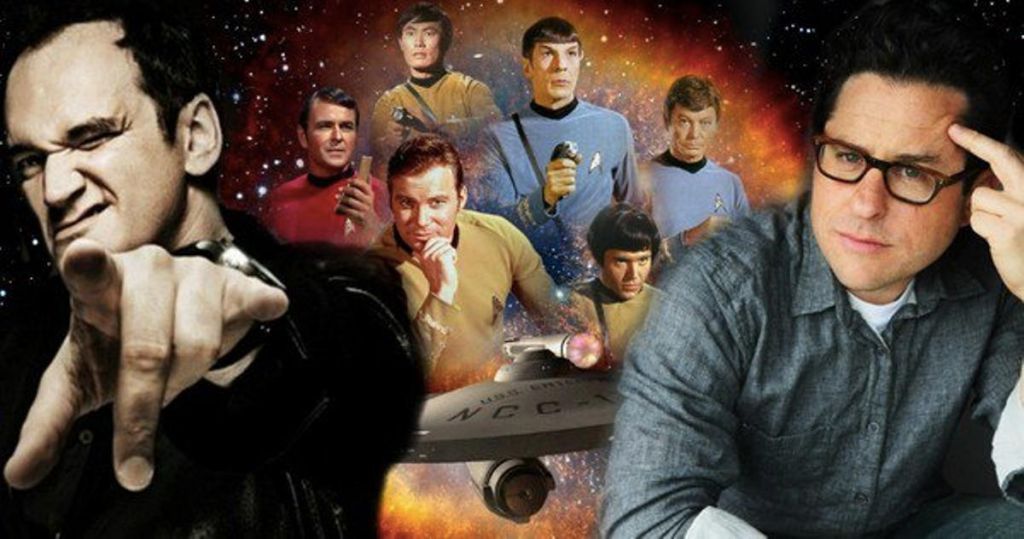 Appearing on The Nerdist Podcast back in 2015, the filmmaker would hit back at suggestions that he had no inclining to be involved with a famous comic book adaptation or put his name to a franchise. Not only that, but he even had a concept for a new Star Trek movie based from a 1967 episode that focused on Kirk and Spock traveling through time.

"I would be more inclined to do a Star Trek kind of thing rather than Star Wars," he explained. "I haven't considered it, like I'm going to do it, but I did web spin a little bit about the idea... The obvious one would be The City on the Edge of Forever. That's what everyone would go to, but there's a reason why everyone would go to that! It's one of the classic stories of all time. And one of the great time travel stories."

Tarantino is said to take that plan and run with it, having enjoyed a fruitful discussion with studio favorite J.J. Abrams. The next step is to convincing the writing room that it would work, and if that goes according to plan, Star Trek could be about to get one serious makeover.

"Sources said that Tarantino has come up with a great idea for a Star Trek movie at Paramount," Deadline reported. "After sharing his idea with J.J. Abrams (who himself is busy prepping Star Wars Episode IX), I've heard the plan is to assemble a writers room of scribes who'll hear Tarantino's take and begin to put together a movie. If it all works out, Tarantino might direct it, with Abrams producing." 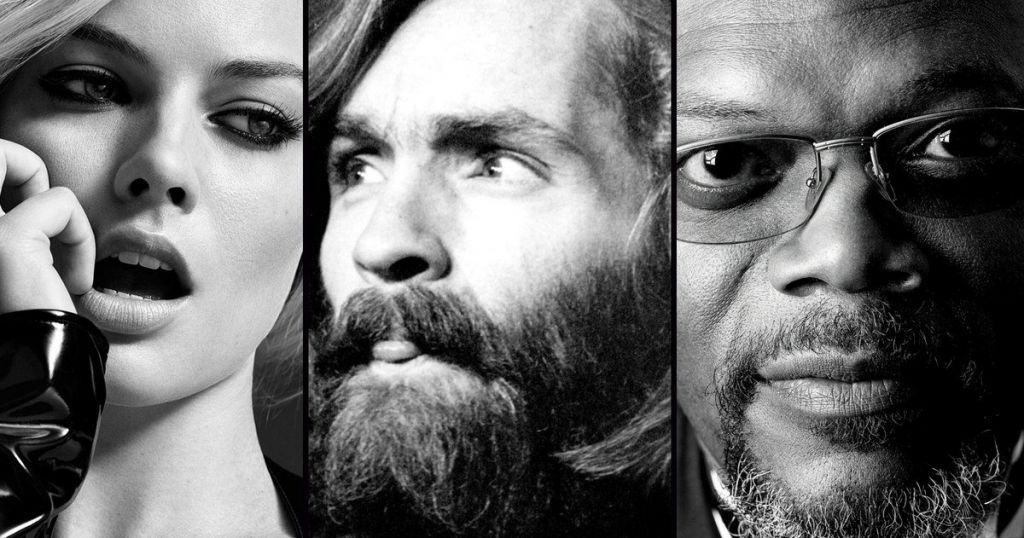 It seems madness for Tarantino to book out his services for not one but two motion pictures in such a short space of time. His 10th title Helter Skelter (working) has been said to transition away from focusing on Charles Manson as the main story to be more of a subplot, leaving Deadline to say that the filmmaker is keen on Margot Robbie to join the fold.

This is what they had to say on the synopsis so far as well as the casting tidbit.

"Set in Los Angeles in the summer of 1969, Tarantino’s upcoming movie, according to a source who read the script, focuses on a male TV actor who’s had one hit series and his looking for a way to get into the film business. His sidekick—who’s also his stunt double—is looking for the same thing. The horrific murder of Sharon Tate and four of her friends by Charles Manson’s cult of followers serves as a backdrop to the main story. Deadline says Tarantino wants Margot Robbie, currently enjoying accolades for her role as Tonya Harding in I, Tonya, for the role of Tate."