If fighting CGI robots and monsters is your thing, then we have good news for you. The world of Pacific Rim is said to get a whole lot bigger as filmmaker Steven S. DeKnight hopes to see his 2018 blockbuster Pacific Rim Uprising open the way for a raft of other features to be created.

Speaking with Nerdist prior to an opening of March 23, 2018, DeKnight admitted that plans are already in place for a third installment alongside spinoff possibilities and an animated television show. All of this will hinge on the success of the upcoming sequel. 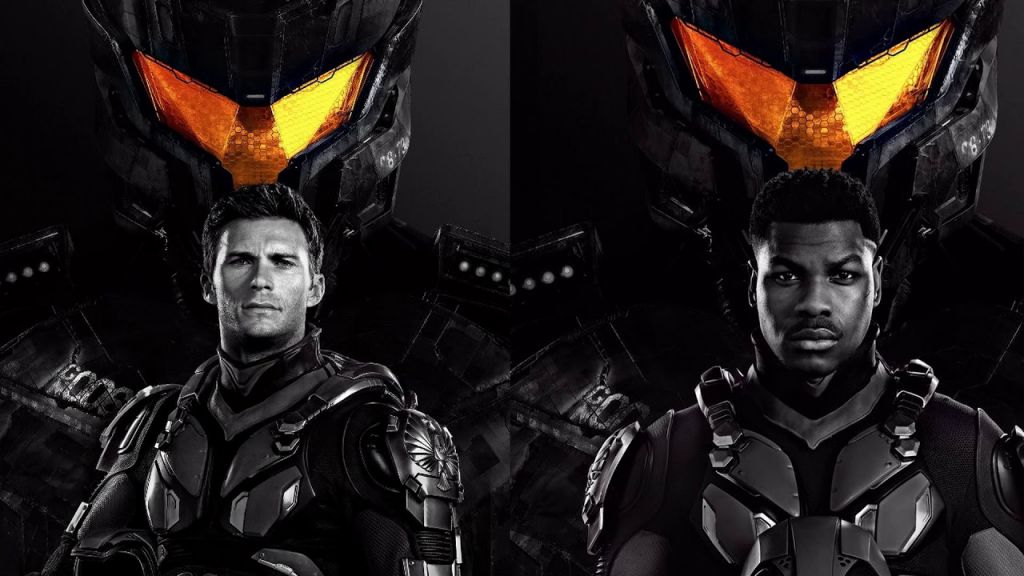 Out and about at New York Comic Con to promote the picture, DeKnight was clearly bullish about the property heading into the future. Despite taking over from heralded Guillermo del Toro for a surprise action romp that caught many by surprise, he believes it has the sustaining power to last the distance.

"I'm certainly hoping so," he replied to a question about a Pacific Rim universe. "I think you'll definitely probably get more comics. The plan was always to use this movie as a launching pad. If enough people show up to this, we've already talked about the plot of the third movie, and how the end of the third movie would expand the universe to a Star Wars/Star Trek-style (franchise) where you can go in many, many different directions. You can go main canon, you can go spinoffs, you can go one-offs. Yeah, that's the plan. And I would love to see an animated TV show based on this." 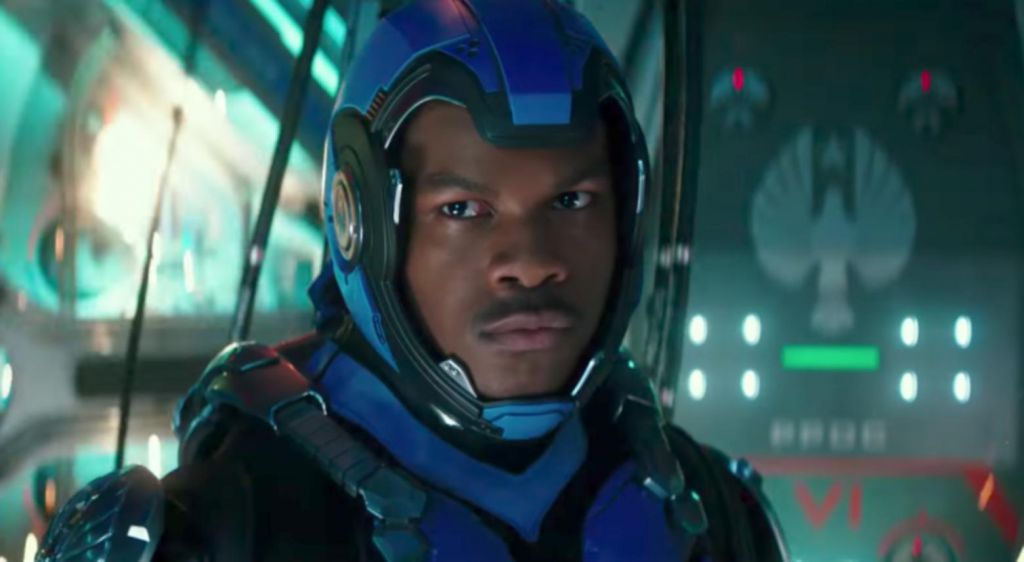 Whereas the original title brought in some established names in Charlie Hunnam and Idris Elba, the 2018 edition is hoping that a younger breed will give the series some stability down the road. This idea of legacy is intimated via the official Pacific Rim Uprising synopsis, as published by Den of Geek:

"The globe-spanning conflict between otherworldly monsters of mass destruction and the human-piloted super-machines built to vanquish them was only a prelude to the all-out assault on humanity in Pacific Rim Uprising.

"John Boyega (Star Wars: The Force Awakens) stars as the rebellious Jake Pentecost, a once-promising Jaeger pilot whose legendary father gave his life to secure humanity’s victory against the monstrous 'Kaiju.' Jake has since abandoned his training only to become caught up in a criminal underworld. But when an even more unstoppable threat is unleashed to tear through our cities and bring the world to its knees, he is given one last chance to live up to his father’s legacy by his estranged sister, Mako Mori (Rinko Kikuchi)—who is leading a brave new generation of pilots that have grown up in the shadow of war. As they seek justice for the fallen, their only hope is to unite together in a global uprising against the forces of extinction.

"Jake is joined by gifted rival pilot Lambert (The Fate Of The Furious’ Scott Eastwood) and 15-year-old Jaeger hacker Amara (newcomer Cailee Spaeny), as the heroes of the PPDC become the only family he has left. Rising up to become the most powerful defense force to ever walk the earth, they will set course for a spectacular all-new adventure on a towering scale.