Mark Wahlberg Donates $1.5m From All The Money In The World Reshoots

The crime thriller All The Money In The World promised much in the retelling of J. Paul Getty saga, but since the Kevin Spacey scandal forced a recasting and a series of reshoots, the film has been overshadowed for all the wrong reasons. Despite a healthy 77% reception from moviegoers on Rotten Tomatoes, the underwhelming $30m take at the box office would be combined with a report that outlined a vast difference in fees given between the two leads.

Returning to the set as Christopher Plummer replaced Spacey's role as Getty, Mark Wahlberg and his representatives worked a deal to give the actor $1.5m for his services. This dwarfed what Michelle Williams received, only taking a poultry $80 per day fee.

Hollywood Asks Itself: How Did We Get Here? 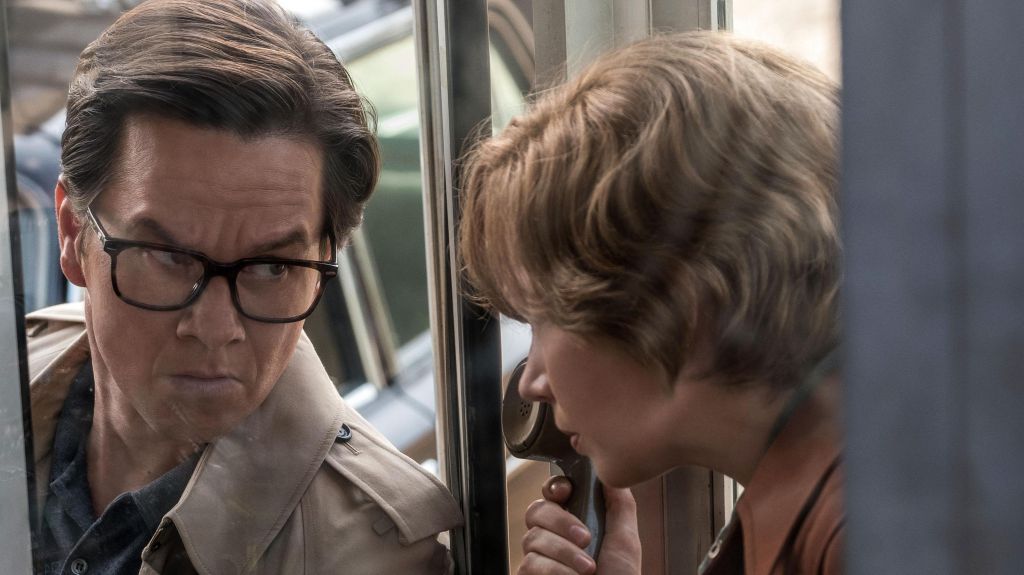 As the #TimesUp movement attempts to shed light on the continued discrepancies between male and female stars, Judd Apatow would take to social media before Wahlberg's actions to argue that something has to be done.

"This is so messed up that it is almost hard to believe," he wrote. "Almost. This is how this business works. I wonder if the studio or Wahlberg will do something to make the situation less insane."

Jurassic World actress Jessica Chastain has taken on a strong advocacy role in recent times surrounding this specific issue. Also using social media as a means of broadcasting her message, there was no doubt from her perspective that the industry needs to take a long hard look at itself.

"Please go see Michelle’s performance in All the Money in the World. She’s a brilliant Oscar-nominated, Golden Globe-winning actress. She has been in the industry for 20 years. She deserves more than 1% of her male costar’s salary."

Wahlberg Gives Back The $1.5m, Then Adds An Additional $500K 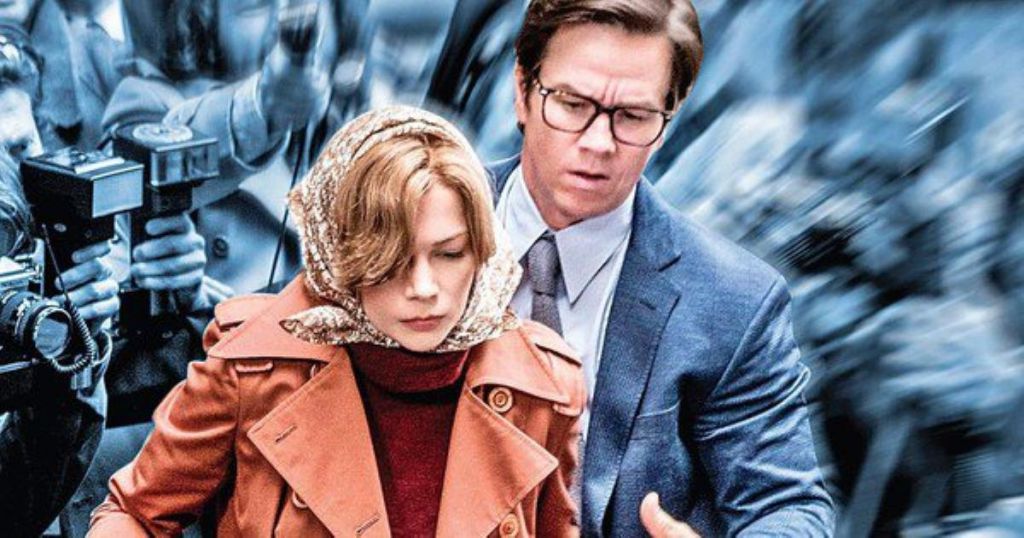 Given the weight of the public pressure, including from director Ridley Scott who explained that he felt "betrayed" by the news, Wahlberg issued a statement to THR. The $1.5m salary would not only be returned, but it would be given towards the Time's Up cause.

"Over the last few days my reshoot fee for All the Money in the World has become an important topic of conversation. I 100 percent support the fight for fair pay and I'm donating the $1.5m to the Time's Up Legal Defense Fund in Michelle Williams' name."

Wahlberg did not stop there. His agency William Morris Endeavor threw in an additional $500,000 to top the figure up to an even $2m.

"The current conversation is a reminder that those of us in a position of influence have a responsibility to challenge inequities, including the gender wage gap," WME added. "In recognition of the pay discrepancy on the All the Money in the World reshoots, WME is donating an additional $500,000 to the Time's Up Legal Defense Fund in Michelle Williams' name, following our $1m pledge to the organization earlier this month. It's crucial that this conversation continues within our community and we are committed to being part of the solution."