Rocky fans were universally delighted with the 2015 sequel/spinoff title Creed, continuing the world and legacy that was crafted by Sylvester Stallone back with the 1976 Best Picture winner. It would act as a franchise maker for actor Michael B. Jordan, playing son Adonis "Donnie" Johnson Creed of the late legendary boxer Apollo, fulfilling his destiny in the ring after Ivan Drago handed him a deadly beating in Rocky IV.

Filmmaker Ryan Coogler has since used that drama to venture forward with the upcoming Marvel blockbuster Black Panther, releasing the MCU hit later in 2018. While that will see the director out on the promotional circuit, he will have his hands full helming Creed 2 as Stallone confirmed the installment will have cameras rolling next year.

Despite his 71 years, New York City native Stallone is not averse to the domain of social media - particularly Instagram. Regularly taking snaps with his family and co-stars and friends in his Hollywood circle, the actor, writer, producer and director sent out an image of himself from Creed overlooking the work of Jordan in the gym.

This is the closest thing yet to an official word from the project, following on from the double announcement that Dolph Lundgren will be back to reprise his role as Drago and Stallone will work as a screenwriter. An MGM spokesperson offered a vague statement to Variety to confirm that work is underway, stopping short of green lighting the 2018 date.

"We are continuing to work on developing the sequel to Creed," they said. 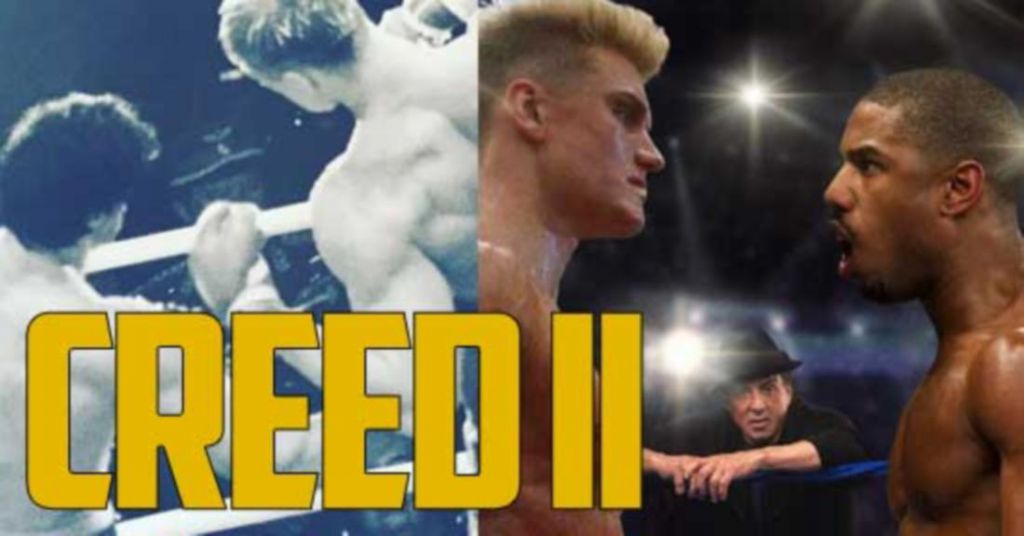 What would hold the sequel up was the duel commitment of director Coogler and Jordan who jumped aboard Black Panther. Speaking back in 2016 shortly after Creed 2 was given the go ahead by MGM, Stallone intimated that they could not stall for much longer.

"I know Ryan is probably going to be gone for a couple years," Stallone remarked. "So there will be a quandary on: Do we work with another director and have Ryan produce, or do we wait? There’s a diminishing time acceptance of a sequel. Now they are cranking them out in a year."

Now that the script is said to be done by Stallone, there is clearly an appetite to fast track plans with 2018 earmarked for the shoot. From his point of view, the concept from Coogler is something that genuinely excites the actor as he suggested a flashback element will be introduced.

"Ryan (Coogler) has some ideas of going forward and backward and actually seeing Rocky and Apollo together," Stallone said. "Think of The Godfather 2. That’s what he was thinking of, which was kind of ambitious."

Perhaps Carl Weathers will be back after all?