Jason Blum is a filmmaker with his fingers in many pies right now. The horror producer is juggling a tremendous amount of properties under his banner simultaneously, including a supernatural thriller remake of Spawn from creator Todd McFarlane and a sequel of sorts for Halloween written by Danny McBride, a movie that will overlook every follow up to the 1978 original.

Clearly having an appetite for more slasher/monster mayhem, Blum spoke in-depth to CinePop about his plans for the future on the big and small screen respectively. Top of the agenda would be a crossover between Insidious and Sinister, two franchises that have reached something of a crossroad individually. 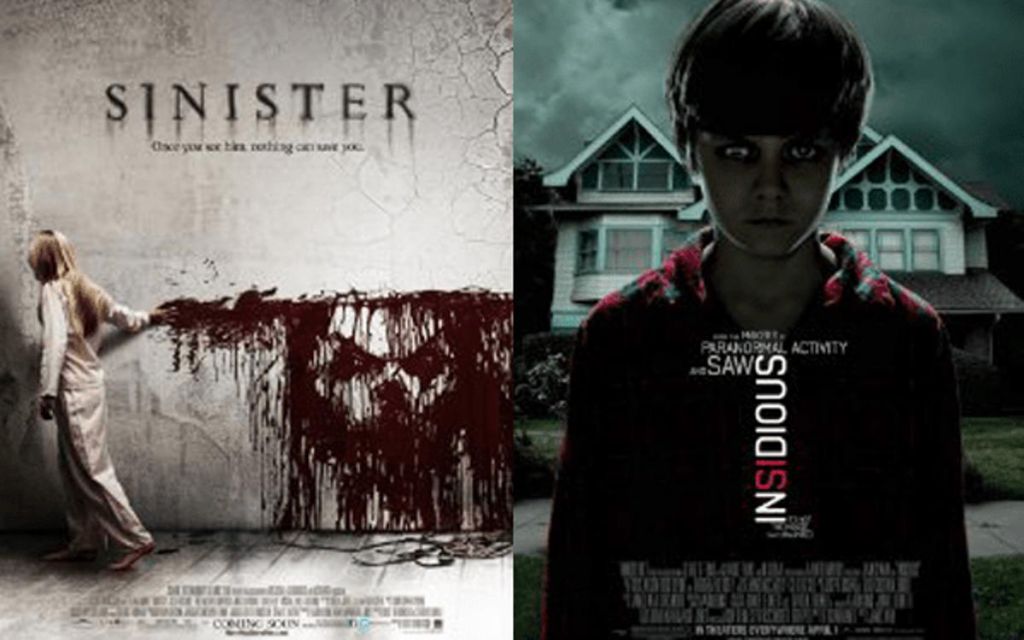 With Insidious: The Last Key marking four films for this particular series (and said to be the final one) following a successful opening last week, Blum would be quizzed about a crossover with another low budget property Sinister. That franchise was scuppered with a 2015 sequel that underwhelmed fans, but Blum sees currency in bringing Mr. Boogie and Elise onto the same screen.

"I hope so. I want to," he remarked. "We almost did Insidious and Sinister and I still feel like we might do that so, I think so. I think we’re going to cross our worlds at some point. I don’t know how yet but we’re gonna try."

Blum also admitted that an Insidious 5 was not off the agenda, awaiting a final box office take that currently sits at $54.9m after their initial $10m investment.

"There's no plans right now, but if the movie is successful, we'll definitely make another one. I don't know what it would be about yet but I would love to make the fifth installment. The most we've gotten to (so far) is Paranormal, so maybe we'll try and beat it with Insidious. Maybe we'll do 7!"

Surely there was enough on the filmmakers plate to keep him busy for the next 5-10 years? Not a chance, with Blum expressing an interest in rebooting a slasher classic.

"You know, I really wanted to do Friday the 13th. I would love to do that movie. Maybe someday we’ll get do to that one." 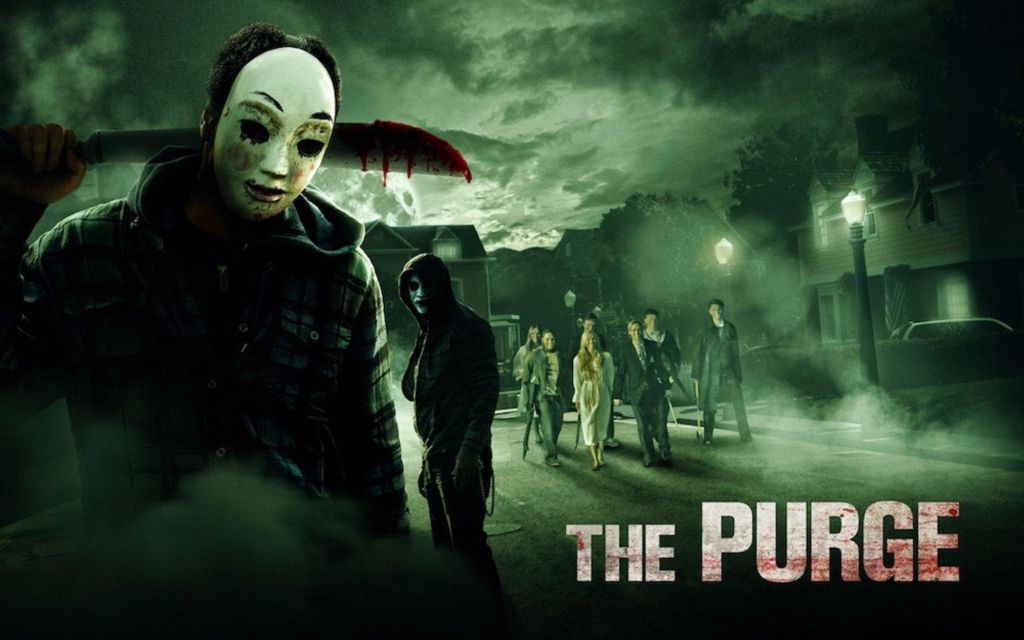 The 48-year old Los Angeles native was not done there during his chat with CinePop, outlining how his television arm is wanting to emulate the success of The People vs. O.J. Simpson, focusing on the late and controversial head of Fox News. This would coincide with a Purge series as well.

"We have a bunch of television projects," he replied. "Right away we're doing The Purge as a t.v. series and we're doing a 9-part series on Roger Ailes, like O.J. (Simpson) on Roger Ailes and Fox News. So those are our next two scary t.v. shows and we'll have more after that."

Allowing Jordan Peele to breakout as an acclaimed director for 2017's Get Out, would Blum expect any Oscar buzz for the movie? You bet he does.

"My expectations with Get Out and the Oscars - I really hope the Academy recognizes the movie and doesn't prejudice against it because it's a genre movie. I think Jordan made an amazing movie so I hope it will be recognized in some way. Are we thinking about making a sequel to Get Out? Currently no, but if Jordan ever had an idea for one, I would definitely make it."