The horror genre has been explored in all manner of fashions in recent years, yet the desire to increase the violence and gore has seemingly remained a consistent throughout. What Danny McBride and his co-writer David Gordon Green want to do for the upcoming Halloween reboot is embrace what made the series terrifying in the first place - the tension of what is approaching and the unknown of antagonist Michael Myers.

As the comedic actor sat down with the Charleston City Paper this week, McBride outlined how this vision will come to be as he looks to fulfil his promise of making a title that occurs separate from the sequels in the franchise. This will be a movie that won't go straight for the easy kill, but will build the anxiety levels before the pressure breaks.

Myers is the Original Backyard Creep 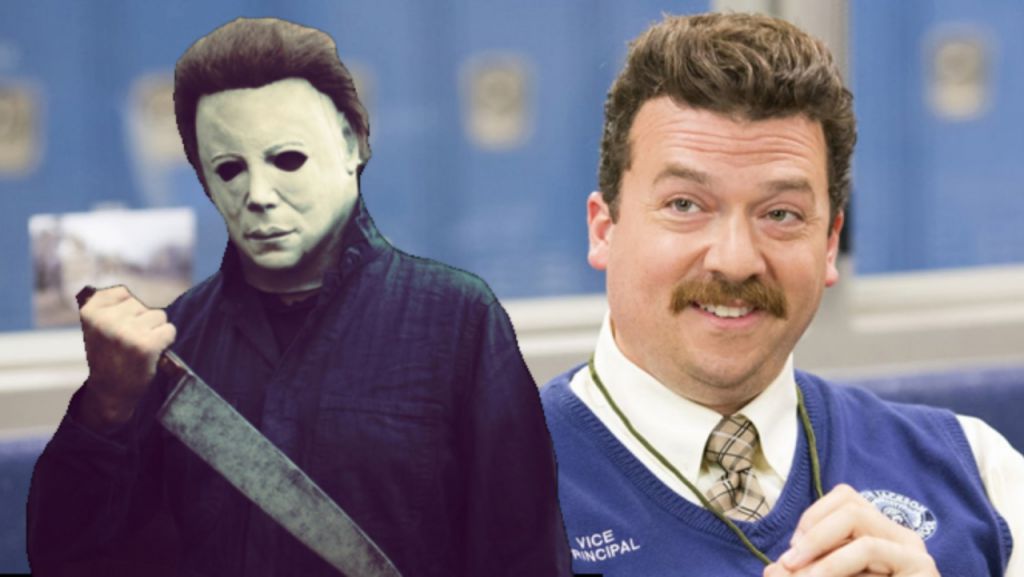 With Jamie Lee Curtis returning to the cast alongside Judy Greer, Briana Evigan and Scout-Taylor Compton, McBride wants an old school slasher feature that keeps the mystery and mythology of the villain alive.

"The original is all about tension," he states. "Laurie Strode (Jamie Lee Curtis) doesn't even know that Michael Myers exists until the last minutes of the movie. So much of it you're in anticipation of what's going to happen and the dread that Carpenter spins so effortlessly in that film, I think we were really trying to get it back to that. We're trying to mine that dread. Mine that tension and not just go for gore and ultra-violence that you see some horror movies lean on. To us, it was all about bringing back the creep factor and trying to find the horror in your own backyard, in our own homes." 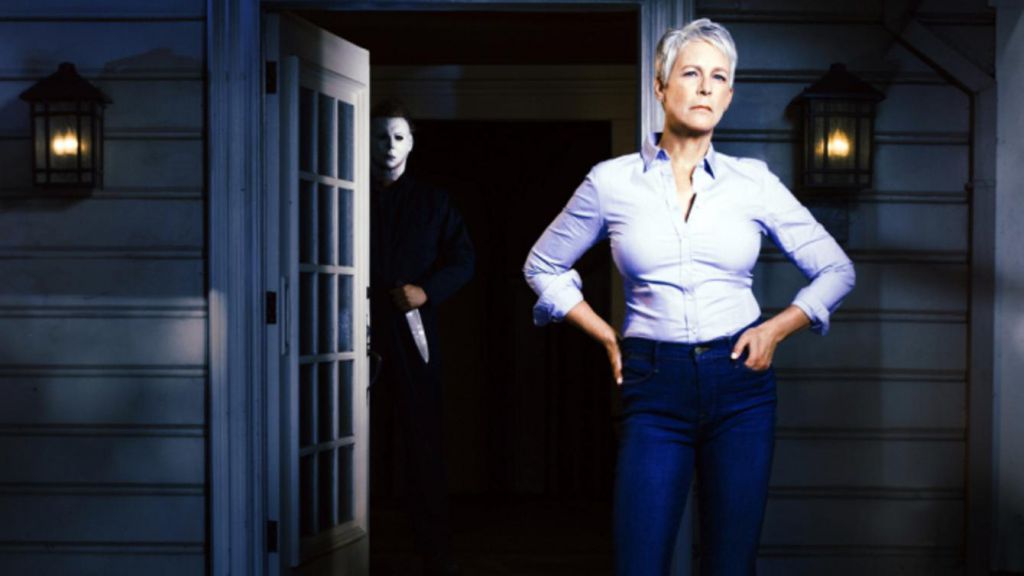 The Pineapple Express star would not divulge too much detail about a film that will take the franchise back to its roots, yet he admitted to a degree of trepidation taking the concept to the mastermind and creator himself - John Carpenter.

"I'm being a little bit tight lipped at the moment," McBride replied. "As is David, too. I was a really big fan of that series of Michael Myers. We sat down for a few weeks, tried to come up with a take that made sense, and felt like it was being true to the original. Then actually had to go in and pitch to John Carpenter and see if it got his seal of approval. He liked it. He liked what we were doing and wanted us to go for it. It's hugely inspiring. He's been one of my personal favorite directors ever since I was a kid. The chance to meet him and the chance to try to expand upon what he created and to have his blessing, it's just unreal."

Having built a public profile as a comedic actor who has a tenancy to offend and make people uncomfortable, what has his relationship to the horror world been? Well there is quite the history there as he tells it.

"Honestly, it's probably the genre that I watched the most," he said. "The Shining and Halloween were always my favorites growing up. We didn't have HBO or Cinemax when I was a kid, but I would record movies still. They were just like scrambled signals. I remember one night somehow I had recorded this horror movie called Chopping Mall. All of like six years of me growing up we had this film and it was all scrambled. In some areas the scrambling wasn't too bad, so I would just watch that over and over again. I just loved it."