For a number of years, Armie Hammer has appeared to be a near-on certainty to don a superhero costume for DC. If it was not going to be for their rebooted title Green Lantern Corps, it would have been for Shazam!

Now the actor has informed the press that his agent has heard nothing but radio silence on the subject, despite a wave of media speculation that seemed to be pointing in one definitive direction. It could be a ploy by Warner Brothers and DC Films to test the market and prevent The Social Network star from getting complacent, but the delays and deliberation indicates that the filmmakers have doubts and reservations about his capacity to pull off one of these headline roles. 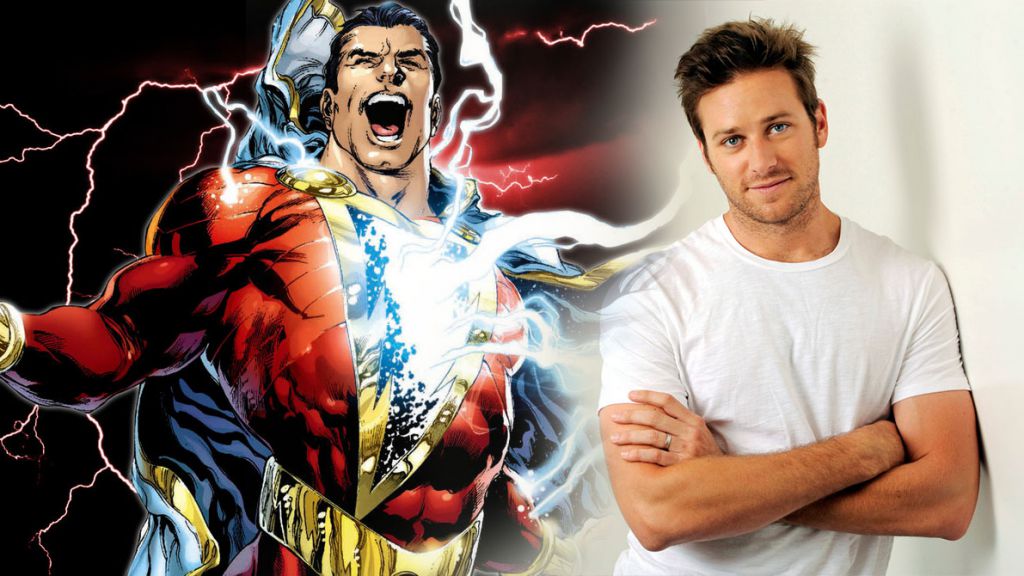 The Rock openly courted for Hammer to be his DC superhero via Shazam! The action star has agreed terms for the part of villain/anti-hero Black Adam and while out promoting Baywatch last month, he was comfortable mooting Hammer for the role.

"For example, I'm going to throw one name out here, and I want to see how the fans will are gonna react to this," Johnson pondered. "A guy who I'd met, and after I met him I went 'Wow! That guy is such a cool guy! He is a lot bigger than I thought he would be' And when I walked away, I remember telling our producer, who I have worked with for a long time Hiram Garcia, we both looked at each other and were like 'Possibly Shazam?!' and we went 'Yes!' I'm not even going to say his name, I'm just going to say Lone Ranger. Right? You can see that, right?"

If what the actor himself has remarked this week, then we can't see it.

AH: Complete Silence Between My Agent and DC 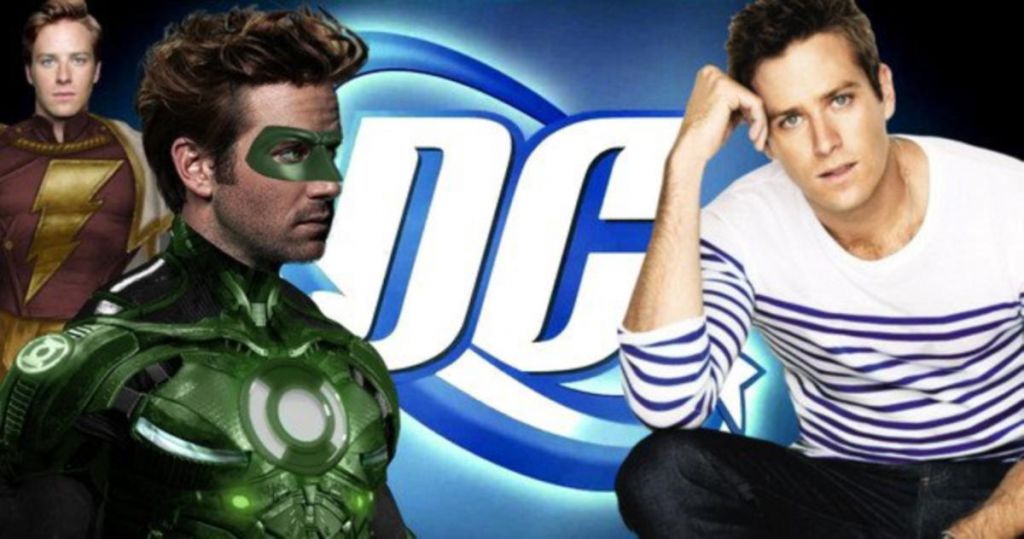 Speaking with Screen Rant, Hammer offered detail on his back-and-forth with his representative. Clearly reading up on the news and rumors like many others in the industry, he seemed perplexed why this chatter didn't replicate into an audition or offer.