What The Amazing Spider-Man 3 Would Have Showcased

The reboot of Spider-Man: Homecoming has been universally praised by critics and audiences around the globe, but one man who was left to rue the studio decision would be director Marc Webb. Having helmed 2012's The Amazing Spider-Man and the 2014 sequel The Amazing Spider-Man 2, the Andrew Garfield-starred titles flattered to deceive and would leave the filmmaker with an incomplete story to tell.

As the 42-year old was doing the press rounds to promote his upcoming drama The Only Living Boy in New York, a feature that opens in theaters this week as of August 11, Webb would go into depth about his plans for the third installment. It would not just be any superhero romp, but a picture that expanded his own Peter Parker universe. 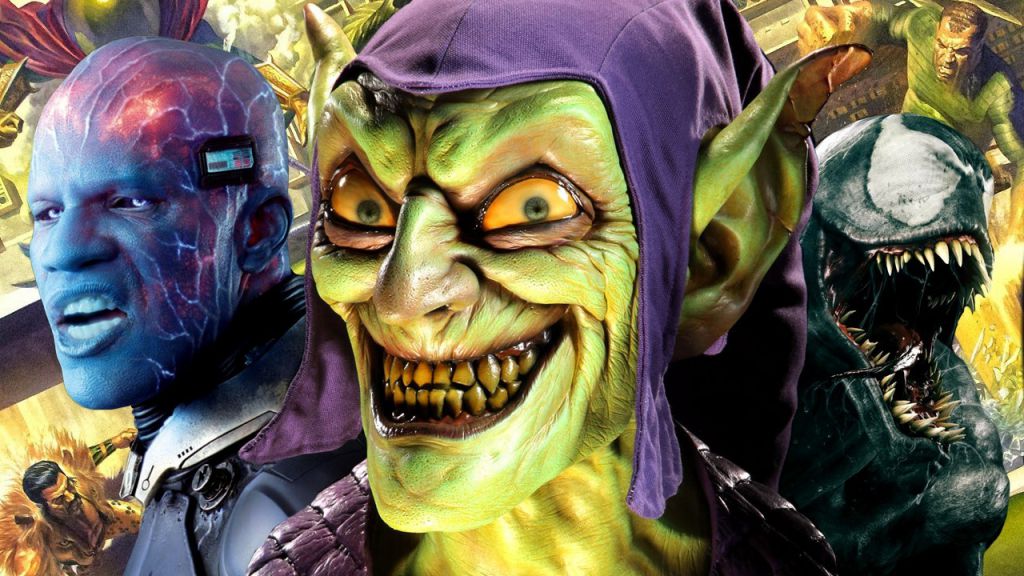 Reflecting with Den of Geek about his plans for the blockbuster that never was, he outlined how he would have brought back Chris Cooper (Goblin), Jamie Foxx (Electro) and a new member The Gentlemen. They would have created a spinoff called Sinister Six that would have acted as a precursor to The Amazing Spider-Man 3.

“They were going to make a Sinister Six movie before we did the third (Spider-Man movie),” he explained. "Chris Cooper was going to come back and play the Goblin. We were going to freeze his head, and then he was going to be brought back to life. And then there was that character called The Gentleman. We had some notions about how to do it, but I think maybe we were thinking too far ahead when we started building in those things. But it was a fun exercise. I look back very fondly on those days.”

Stuck in a Webb as Director Regrets Compromising

One of the characters who he could not get the rights for was Vulture, an anti-hero/villain that would be portrayed by Michael Keaton in the 2017 hit. He would have formed part of the Sinister Six with Goblin leading the rogues.

“(Norman Osborn - Chris Cooper) was going to be the main villain,” Webb added. “He was going to come out and lead the Sinister Six. We had talked about Vulture a little bit too, actually."

Stepping back from the whole process, does the Indiana native hold any regrets? Maybe one or two looking back.

"I think I’d just take more time making those movies," he admitted. "But that goes into accepting, when you sign up for it, making clear what you’re willing to accept. I didn’t know how to build a movie like that when I was starting off. So I think I’d be more careful about that now.”'