In Annabelle 2, several years after the tragic death of their little girl, a dollmaker and his wife welcome a nun and several girls from a shuttered orphanage into their home, soon becoming the target of the dollmaker’s possessed creation, Annabelle.

While many horrors, especially sequels, are shotgun productions, Annabelle 2 did see quite a  bit of development. The sequel was given the greenlight on October 2015, with Gary Dauberman hired to return and write a script. About six months later the casting process began with Stephanie Sigman, Miranda Otto, and Talitha Bateman coming on board to star. Filming kicked off on June 27th and, sticking to a horror production schedule, was able to wrap only a few weeks later.

Even with the quick filming, Warner Bros is giving the post production tons of time to wrap with the film's release date being set to kick off the 2017 summer schedule.

Though being called a sequel, the synopsis suggests that the film is most definitely a prequel to the events seen in Annabelle. The real Annabelle doll the story is based off of is not nearly as terrifying as the one created for the film. It's scary, sure, but the film version is pure demented. 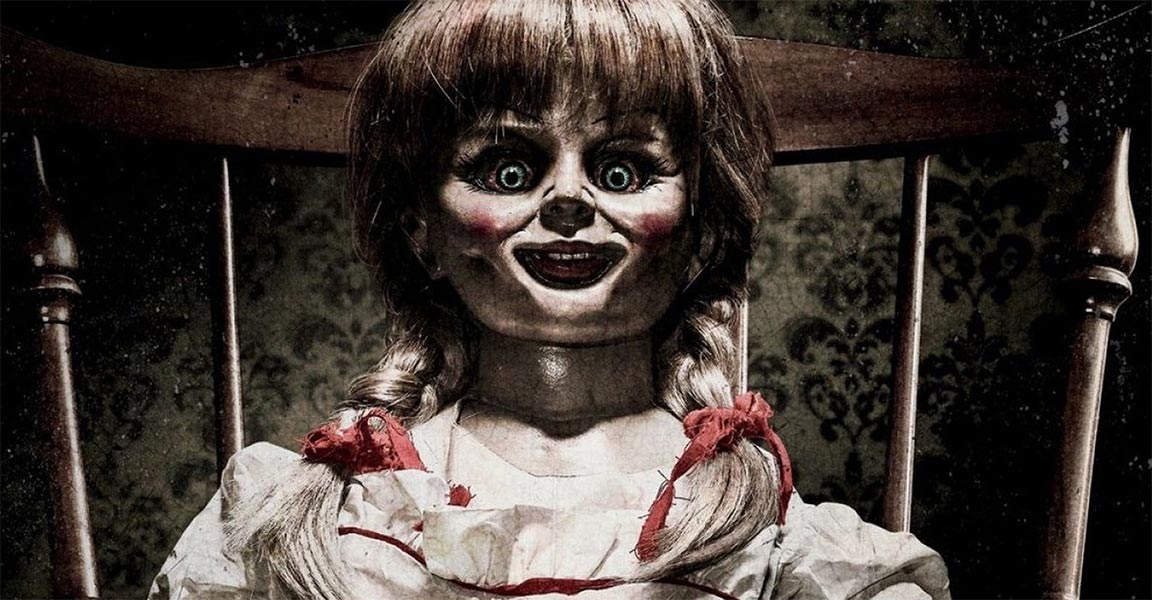 The Annabelle 2 teaser trailer should just be called the "Miranda Otto Looking Scared Trailer." With post-production a couple months in, we had expected more footage from this teaser. It's fine, as we couldn't believe the Annabelle franchise landed itself another installment in the first place.

Miranda Otto, who many should remember from Lord of the Rings, fits the period in which the film takes place. While we're not exactly sure of the year, it definitely looks like we've gone a few decades back to allow for an expansion on the origin story. So Annabelle will now go after a collection of small children.

Yeah, that should be fun.