A small paradise community of flightless birds has long lived peacefully, except for Red (Jason Sudeikis), a bird filled with constant anger. The birds got shocked by the sudden appearance of pigs on the island, led by Leonard (Bill Hader). The flock teams up to investigate the pigs and their intentions.

Animation is the directorial debut of Clay Kaytis and Fergal Reilly. 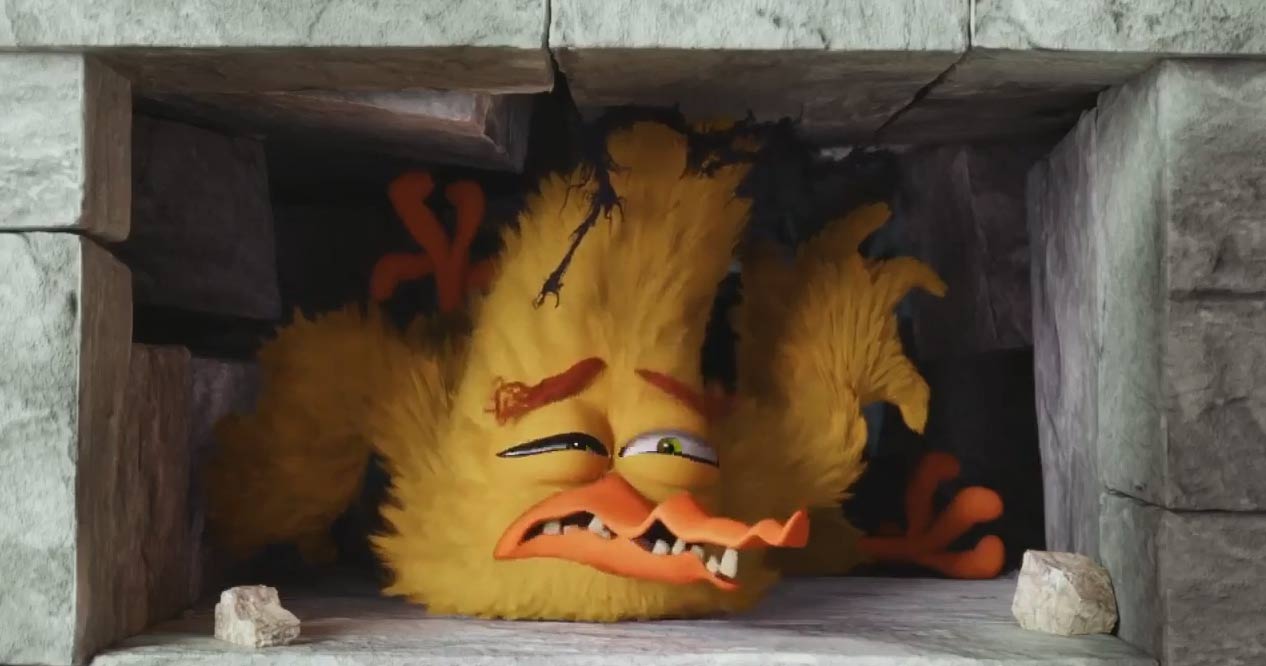 Writer Jon Vitti is no stranger to Animated films. He has previously written:

Angry Birds is starting to grow on me. I am still up in the air about how good this film will be, but every time a new trailer is released I grow to like it more and more. 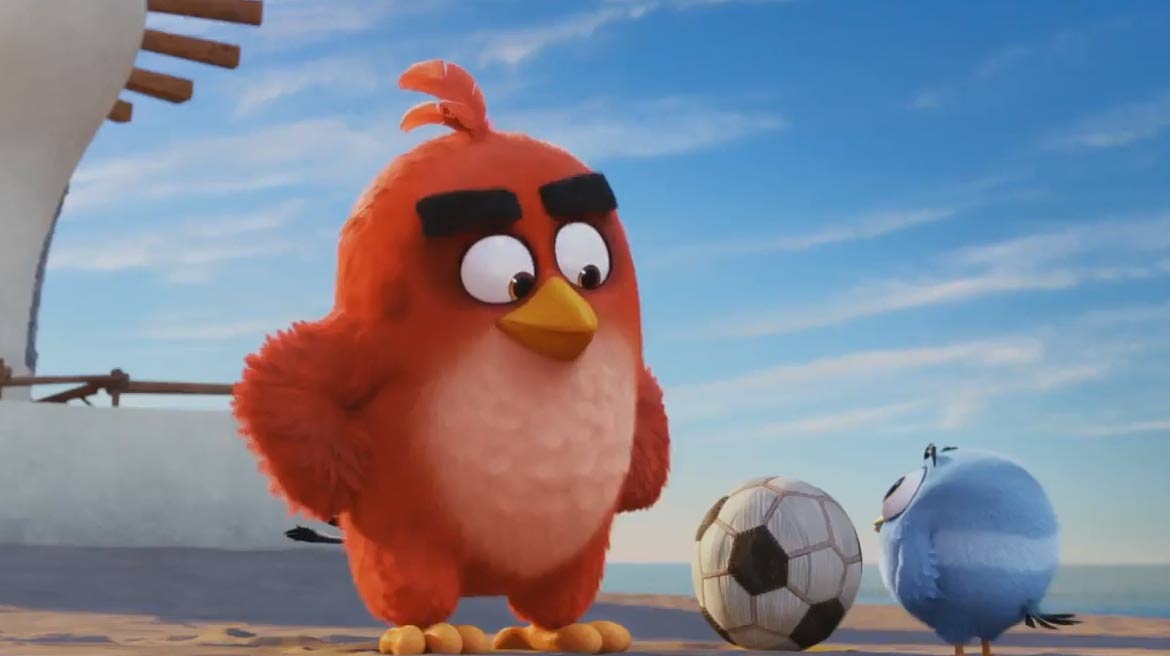 Also, hearing that Jason Sudeikis was going to be the voice of the lead character, Red, I was worried. He is not someone I think of having that over the top voice to pull it off, but it seems like he is holding his own and may surprise a few people.

I still can't help but feel that this will be more a film for the kids and not so much the adults, kind of like Alvin and the Chipmunks.