The trailer for Charlie St. Cloud.

Based on an acclaimed novel, Charlie St. Cloud is a romantic drama starring Zac Efron as a young man who survives an accident that lets him see the world in a unique way. In this emotionally charged story, he begins a romantic journey in which he embraces the dark realities of the past while discovering the transformative power of love.

Accomplished sailor Charlie St. Cloud (Efron) has the adoration of mother Claire (Oscar® winner Kim Basinger) and little brother Sam (newcomer Charlie Tahan), as well as a college scholarship that will lead him far from his sleepy Pacific Northwest hometown. But his bright future is cut short when a tragedy strikes and takes his dreams with it.

After his high-school classmate Tess (Amanda Crew) returns home unexpectedly, Charlie grows torn between honoring a promise he made four years earlier and moving forward with newfound love. And as he finds the courage to let go of the past for good, Charlie discovers the soul most worth saving is his own.

Ray Liotta signed on for the film because his 10-year-old daughter was desperate to meet Zac Efron. Similarly, one of the main reasons Kim Basinger signed on was at the suggestion of her daughter Ireland, who was also an Efron fan.

Zac Efron and Amanda Crew both took sailing lessons. Efron’s character is an exceptional sailor so Efron had extensive training for three weeks. He was such a quick learner that he did not need to stunt double.

There was a bidding war for the rights to the novel in which Charlie St. Cloud is based. The film cost $44 million to make. Unfortunately, the film earned a disappointing $48 million worldwide and received mostly negative reviews. 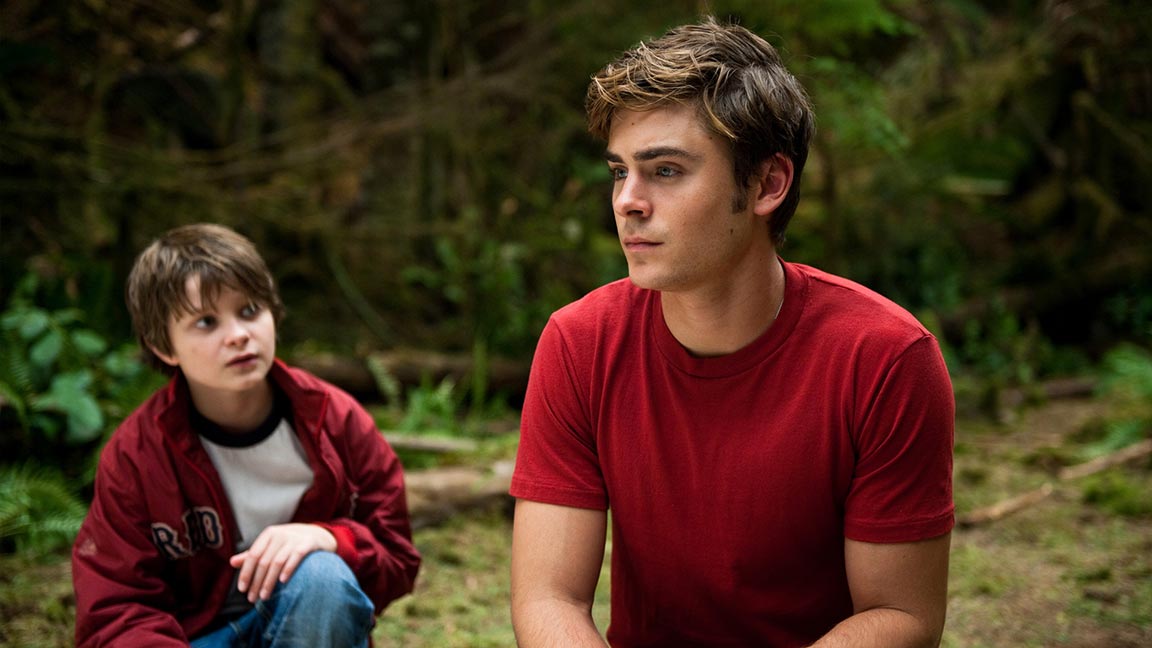 The trailer for Charlie St. Cloud is extremely sad and there may be something uplifting and hopeful in there somewhere but it is not quite clear. Zac Efron plays a teenage boy who is good at everything and has his whole life ahead of him. His younger brother idolizes him and is bummed out that his older cool brother is going to move away to go off to college at Stanford. They get in a car accident and it almost seems like the older brother, Charlie, is a goner since he has so much going for him. However, it is the poor little brother who hasn’t even learned how to play catch properly yet. The little boy dies? Come on people! That is super depressing.

Charlie can’t handle losing his brother, but he magically comes across the ghost of his brother in the woods where he plays catch with him. The specifications of the playing catch are not quite clear considering Charlie is playing with someone who isn’t corporeal. Charlie meets a cute girl who likes him but is told that the guy is a little nuts. The poor guy lost his little brother so obviously, he needs some love and healing. However, this leads to the little ghost brother becoming jealous of the girl so Charlie must choose. Let’s hope he chooses the cute girl with the pulse.

Charlie St. Cloud is about moving on and coming to terms with loss but the premise of a teenage boy losing his little brother in an accident in a car he himself was driving is a bit dramatic. The trailer is dripping with drama and emotional scarring but Zac Efron is just likable and sincere enough to make it work.