Valerian and the City of a Thousand Planets opened last week to a range of responses from critics. Some saw it as a bold triumph for director Luc Besson while others slammed it for a lack of clarity before nominating it for a Razzie award.

Regardless of what the reviewers had to say, the audiences have not been flooding through the theaters to see this 2017 flick like they would have hoped, leaving STX Entertainment and their fellow studio's to foot the bill on this $180m project. None of this has perturbed the 58-year old, as Besson prepares to make the most expensive French film in history the start of a trilogy.

V2 Already In The Can, V3 Set To Follow 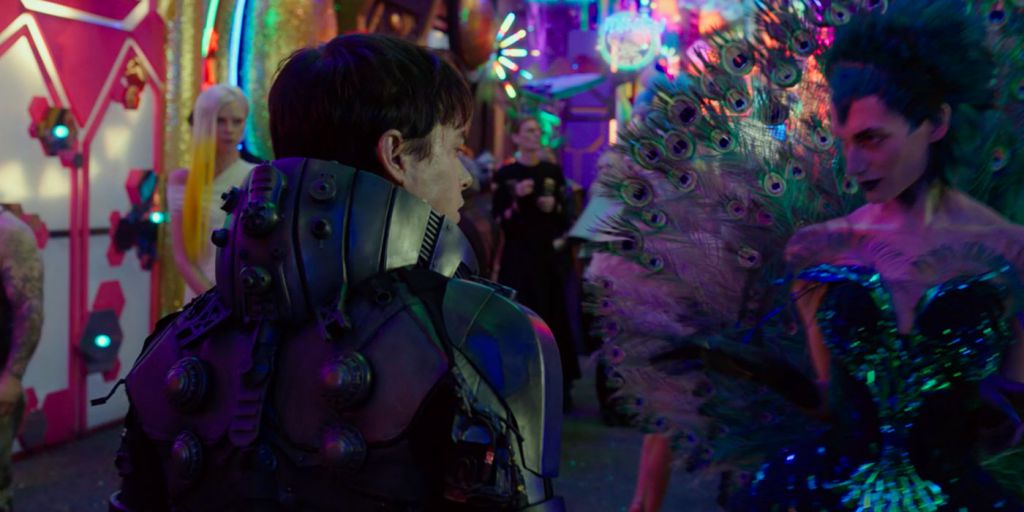 Speaking with Nerdist about his unique piece of cinema, Besson explained that the picture is only one piece of the puzzle.

"I finished the number two already and I'm writing the number three," he outlined. "I don't know if we will do it, because it's not up to me. It's up to the audience if they like it. But my friends are saying, 'Why are you writing the second one? You don't even know if you're going to do it?' I don't care, it's fine. I'm just happy to write it. I'm enjoying writing it. So I don't even wait. I'm just writing for myself. I finished the (sequel) already, then I (got) bored a month ago, so I said 'let's write the third.'"

Adapted from the Valerian and Laureline comic books, The Fifth Element filmmaker argues that there is no shortage of content in which to be inspired by. 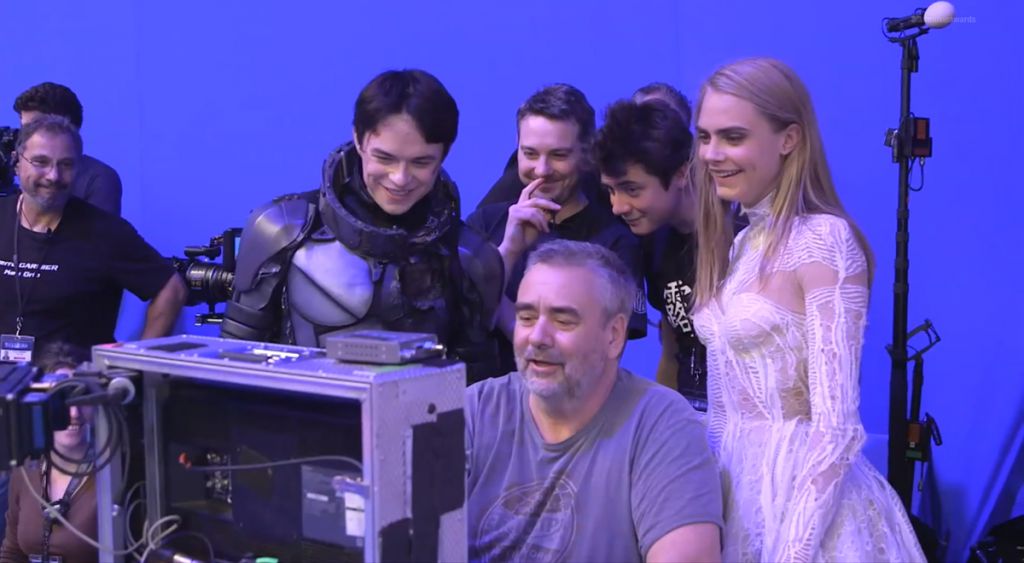 Having hit theaters in 2017, Besson would scupper his own plan by scrapping the movie after James Cameron's Avatar was released in 2009. He recalled to THR why he made such a drastic decision.

"Because it wasn't good enough," Besson replied. "Avatar was on such a (high) level that (I thought), 'You're not qualified. Go back to training,' like with the Olympic Games. You can't go and ask for $180m (without being ready)."

Rather than stew over the problem, the Frenchman decided to go to the source and find out from Cameron how he delivered such a quality science-fiction spectacle. Yet the Titanic man was not as convinced about his qualities - at least to begin with.

"He invited me on the set of Avatar in L.A. because I said, 'I'm writing something sci-fi,' and he said, 'Come and see how it's working.' Being there, in the middle of the factory with nothing, and seeing the world on the screen — he took me for a moron at the beginning, because it was kind of complicated for me to understand. He looked at me like, 'This moron doesn't understand anything.' I don't have a computer. I have this, an iPad, with music. Then we went for lunch, and I asked him a lot of questions, and he gave me some tips. He was such a gentleman, so secure. You know, the people who are secure are generous."