Valerian and the City of a Thousand Planets Reviews: Bonkers Sci-Fi Romp

French filmmaker Luc Besson is not afraid to do science-fiction films in his own image. With the release of Valerian and the City of a Thousand Planets, he has followed in his own footsteps two decades after releasing The Fifth Element. an oddball, action adventure title that was as bizarre as it was unique.

Starring Dane DeHaan, Cara Delevingne, Ethan Hawke, Clive Owen and pop star Rihanna, this $180m extravaganza will premiere on July 21 in the United States. But much like its screenplay, the critics cannot make sense of it. Take for instance the below reactions, which have varied from the positive to outright disgust. 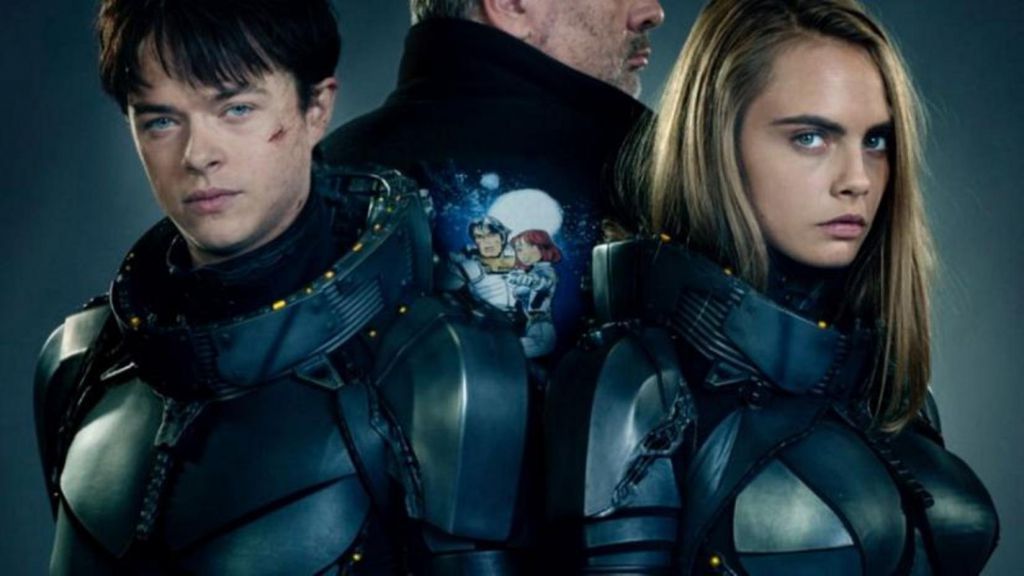 Susana Polo from Polygon issues 3/5 "elements" to point out the relentless pacing of the feature.

"Valerian almost never rests — exactly like an adventure comic strip that needs another cliffhanger to keep readers coming back for the next installment," she writes. "It’s when Valerian stops to explain anything, or when it pauses to give the relationship between its leads any screen time, that its interstellar flight starts to feel the inexorable pull of gravity. And beyond a certain point, Valerian traps itself in the stale atmosphere of its underwritten dialogue and its director’s love of some adventure fiction cliches better left to gather dust."

For Polo, the fun and excitement falls away the longer the 137-minutes goes.

"The first half of Valerian is a creative romp that I would recommend to many people, its middle is a grimace-inducing detour, and its finale — though it has some points of interest — never quite recovers the film’s initial momentum."

"At a time when Star Wars itself has gone corporate, Valerian manages to be both cutting-edge and delightfully old-school — the kind of wild, endlessly creative thrill ride that only the director of Lucy and The Fifth Element could deliver, constructed as an episodic series of missions, scrapes and near-misses featuring a mind-blowing array of environments and stunning computer-generated alien characters."

The critic would go on to revel in the outfits as well as the standout of the piece - Delevingne.

"Besson’s script may occasionally leave something to be desired, but one can hardly fault the way his characters are dressed, as costume designer Olivier Bériot gives us a sample of the future of fashion."

It would be the Suicide Squad actress who might be worthy of her own standalone installment for Debruge.

"Delevingne: She doesn’t just save Alpha; she saves the movie as well. And though audiences may not be clamoring for a Valerian sequel after this, another Laureline adventure would be most welcome."

France Can Own This Piece of Euro Razzie Trash 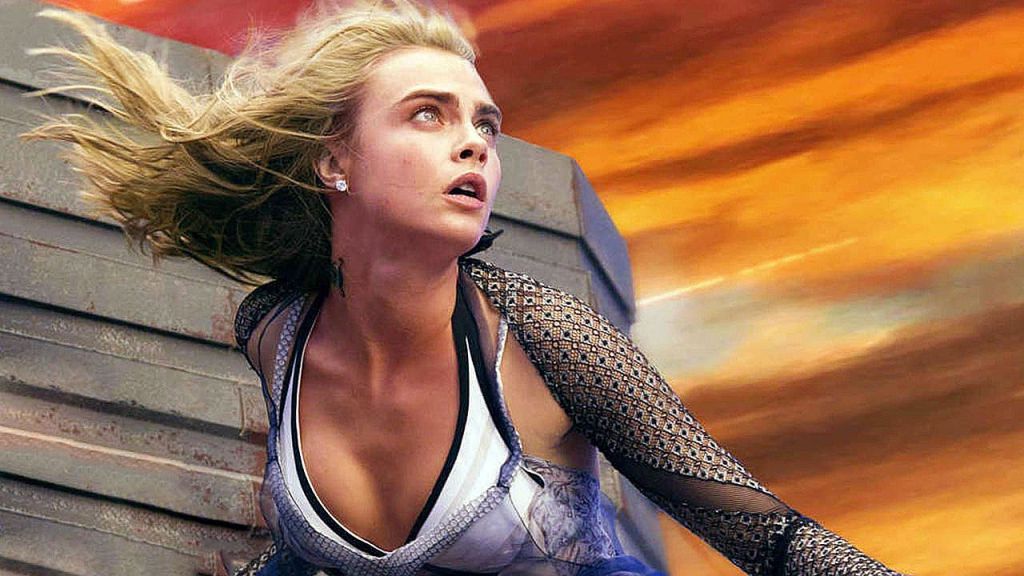 Todd McCarthy of THR believes this title was worthy of 2017's ultimate Razzie award, a stark contrast to his reviewing counterparts.

"Euro-trash is back, while sci-fi will need to lick its wounds for a while," he argued. "Rihanna should pretend this never happened. And the Hollywood studio chiefs can breathe easy that, this time, at least, they'll escape blame for making a giant summer franchise picture that nobody wants to see, since this one's a French import."

Such was McCarthy's confusion, the relevance of the title would only dawn on him later on.

"Yes, Valerian and the City of a Thousand Planets really is that bad, bad enough that you don't know for the longest time that Valerian is one of the lead characters and not a planet or a spaceship... What ensues is unclear, unfun, indecipherable, indigestible and, before long, an excellent sedative; anyone who could clearly lay out what takes place in this narrative in 25 words or less would deserve a small prize."