As commercials director Simon McQuoid attempts to right the wrongs of the past in the Mortal Kombat universe, the upcoming reboot can guarantee one thing - it will be far more professional than the previous installment. The 1997 sequel Mortal Kombat: Annihilation was an unmitigated disaster, only taking New Line Cinema home $51.3m at the box office to all but kill hope of a third feature in the franchise.

To make matters worse, producer Lawrence Kasanoff made the not-so-stunning claim that the movie was incomplete as the studio rushed through production to meet an initial deadline. Their haste would not pay off as two decades have past since that forgettable video game adaptation came to pass.

Money Won Out Over Integrity as Kasanoff Expresses Regret 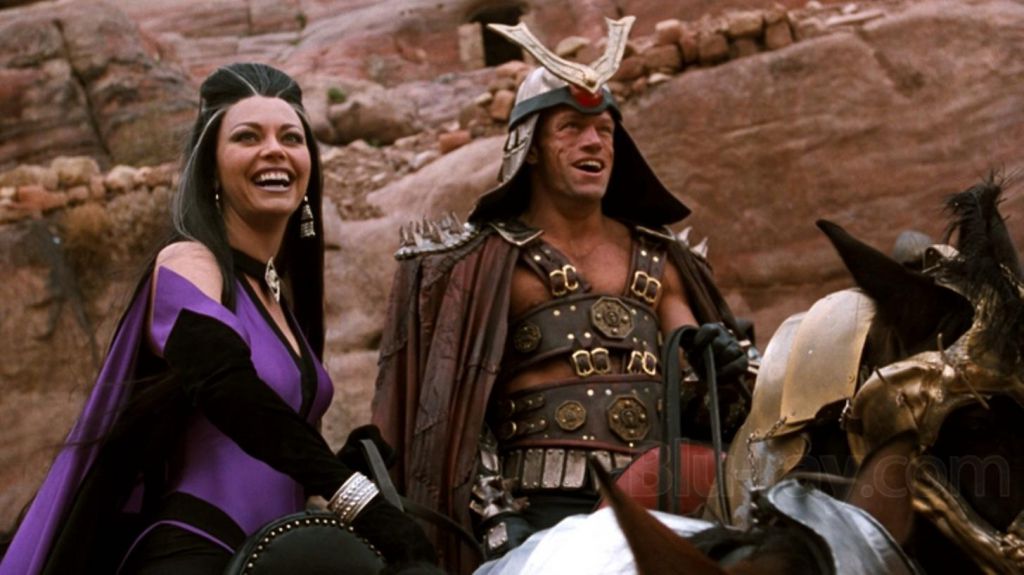 With Flickering Myth showcasing a section of the tell-all book Lights, Camera, GAME OVER!: How Video Game Movies Get Made, Kasanoff recalled how the filmmakers were strong-armed by executives for Mortal Kombat: Annihilation. Leaving important CGI features incomplete, the follow up to the 1995 edition came across as a cheap knock off.

“I’m telling you the effects in that movie are not the final effects.” Kasanoff admits. “I never anticipated that someone would take the movie and go, ‘it’s good enough’. We weren’t done. We never finished that movie. But the studio said, ‘we don’t care’. We sacrificed quality for business.”

Wan to the Rescue as Aquaman Filmmaker Plots the Reboot 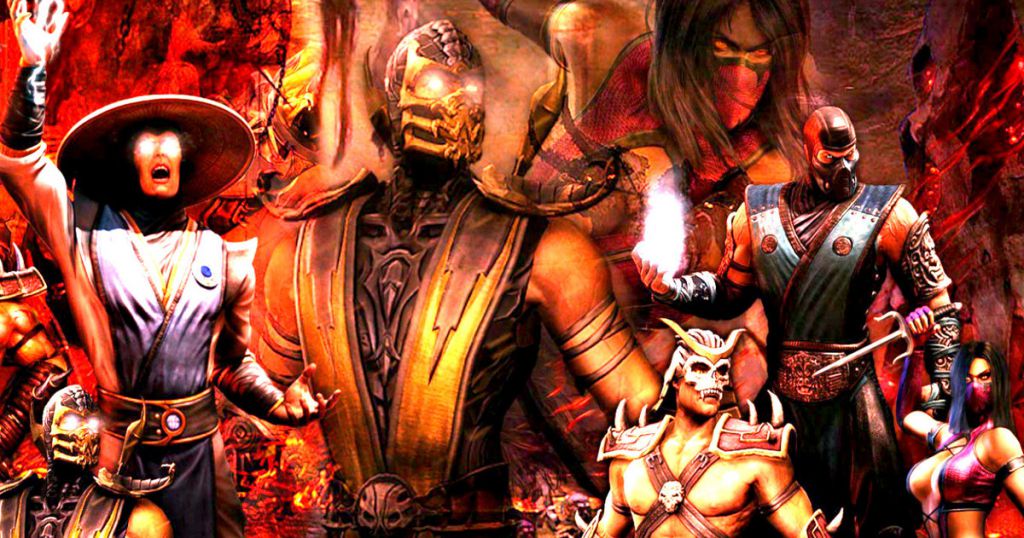 Filmmaker John R. Leonetti would be another key contributor to the book as he looked back on his time in the series. Having been a principal photographer in the original, Leonetti would be thrust into the director's chair on Mortal Kombat: Annihilation, and his frustration has shown ever since.

Yet the 61-year old would go onto forge a tremendous working relationship with Australian James Wan, helping him to develop recent horror success stories like Insidious, Insidious: Chapter 2, The Conjuring and the respective spinoff Annabelle. Seeing the man behind Aquaman helm this project as a producer is an incredibly exciting prospect for the veteran, with Leonetti eager to bring this R-rated installment to life.

“We haven’t talked in a while, but we have talked about this," he said of his relationship with Wan. “I think video games are huge, and (the reboot was) inevitable. I just hope this time – and I know he will – that James will put a different slant on it. I think he’ll make it really fun. I doubt I’ll have anything to do with it.”