Despite all the hope and talent that was on show for the 2016 picture Assassin's Creed, the title was a major disappointment for those video game fans expecting something monumental. With a cast led by Michael Fassbender and a sizeable budget of $125m for director Justin Kurzel to play with, the 20th Century Fox product delivered a Rotten Tomatoes rating of 18% - falling far short in many viewer's eyes.

Now the English star has discussed the movie as he promotes his role in the upcoming crime thriller The Snowman. Giving his thoughts to Movie'n'co UK, the 40-year old argued that the slow pacing really prevented the blockbuster from exciting moviegoers across the globe. 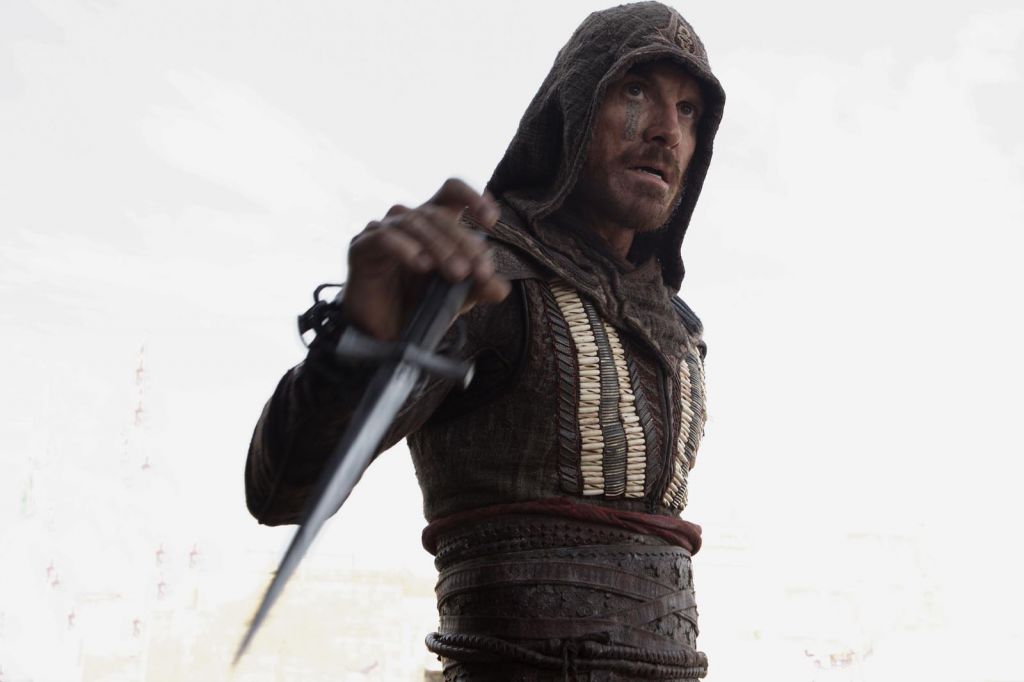 Perhaps the idea was to build to something of substance or put the building blocks in place for a mega franchise. Whatever the rationale, the 115 minute production was too much of a slow burner for Fassbender's liking as audiences left disappointed.

"For sure, it wasn't ideal. I think we missed an opportunity there a little bit," he admits. "So we'll wait and see what Ubisoft are coming up with (sequels etc.). But right now I don't know. I would make it more entertaining, that's really the main note. The feeling of the film, I think it took itself too seriously and I would get to the action a lot quicker. I think there's three beginnings of the film, which is a mistake." 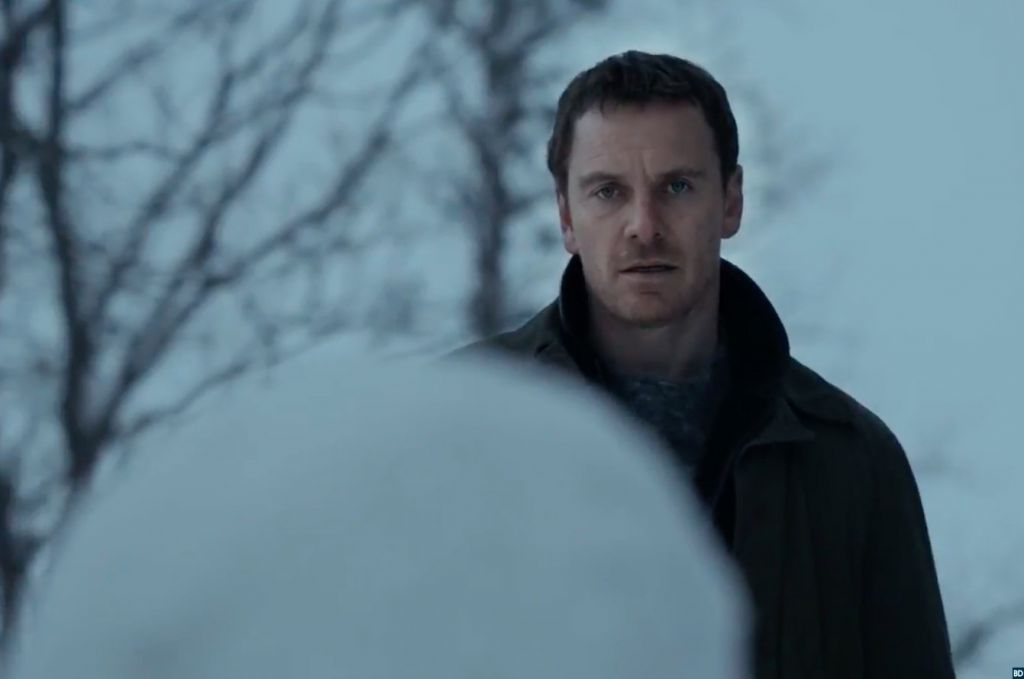 Now adapting a novel rather than a video game, Fassbender spoke with the Independent about his role in 2017's The Snowman. Based on a series by author Jo Nesbø, the actor said that his interest spiked to play detective Harry Hole from reading the subject material.

"I’ve loved that this part has got me into reading again," he remarked. "I love the books — they’re easy to read but not disposable, there are lots of layers and depths and complexities, lots of research. These are books that are really intelligently woven together, and so picking these up and reading them one after another has not only been great fun, but has made me really understand this character so much better."

Hole's task is to track down a serial killer in Scandinavia and has been likened to the Swedish smash hit franchise The Girl with the Dragon Tattoo.

"Reading the books was really helpful," says Fassbender. "Harry obviously gets much more refined when we get to know the character, but I wanted to understand the basic characteristic traits, the descriptions of him, the physicality. Then, I started working my way through what happened directly after this novel. To see what his future held."

The Snowman opens across the US on October 20.