Of all the actors in the entertainment world to put their name to a feature length film adaptation of Kung Fury, few would have tipped Irishman Michael Fassbender. Variety reports that the Shame star has signed on to play the title character in a blockbuster that will take the 2015 80s parody to new heights.

Director David Sandberg will be crafting this movie much as he did with the 30-minute original, although this time he will have a much greater budget than the $630, 019 garnered from Kickstarter. Sandberg also won't have the main acting role this time around, fronting up as Fury in the Swedish action romp that somehow managed to combine genres of martial arts, science-fiction and everything in between. 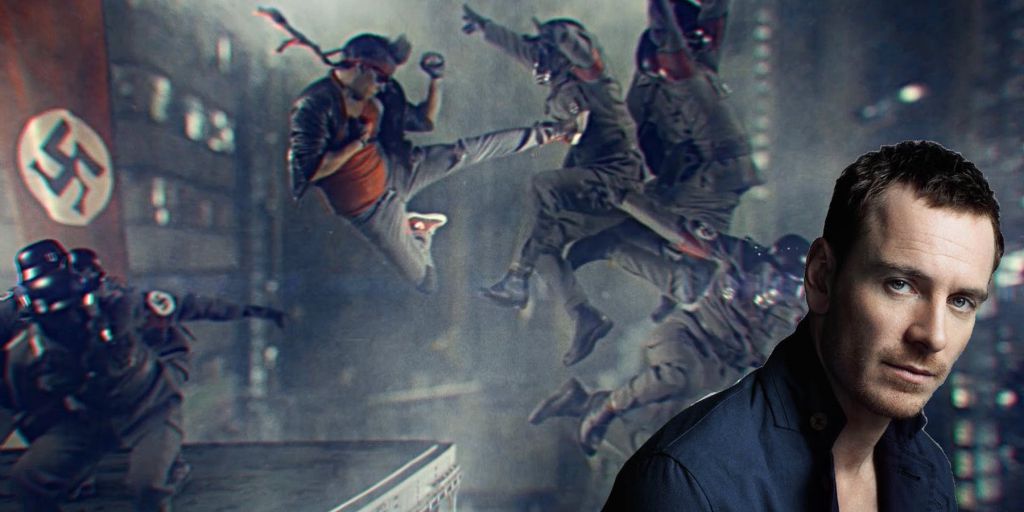 The original synopsis reads like something out of a psychedelic fan fiction novel. Throwing in all elements of time travel, World War II, prehistoric dinosaurs, fictional supervillains, heroes and 1980s America, Kung Fury stands alone as a piece of art.

It would spawn a video game a cult following that has led to a studio title.

"Kung Fury is an over-the-top action comedy written and directed by David Sandberg. The movie features: arcade-robots, dinosaurs, nazis, vikings, norse gods, mutants and a super kung fu-cop called Kung Fury, all wrapped up in an 80s style action packed adventure. During an unfortunate series of events a friend of Kung Fury is assassinated by the most dangerous kung fu master criminal of all time; Adolf Hitler, a.k.a Kung Führer. Kung Fury decides to travel back in time, to Nazi Germany, in order to kill Hitler and end the Nazi empire once and for all. Kung Fury is a visually spectacular action comedy that has it’s foundation in 80s cop movies."

From Fury to Fuhrer: 1985 Miami Backdrop To Action Madness 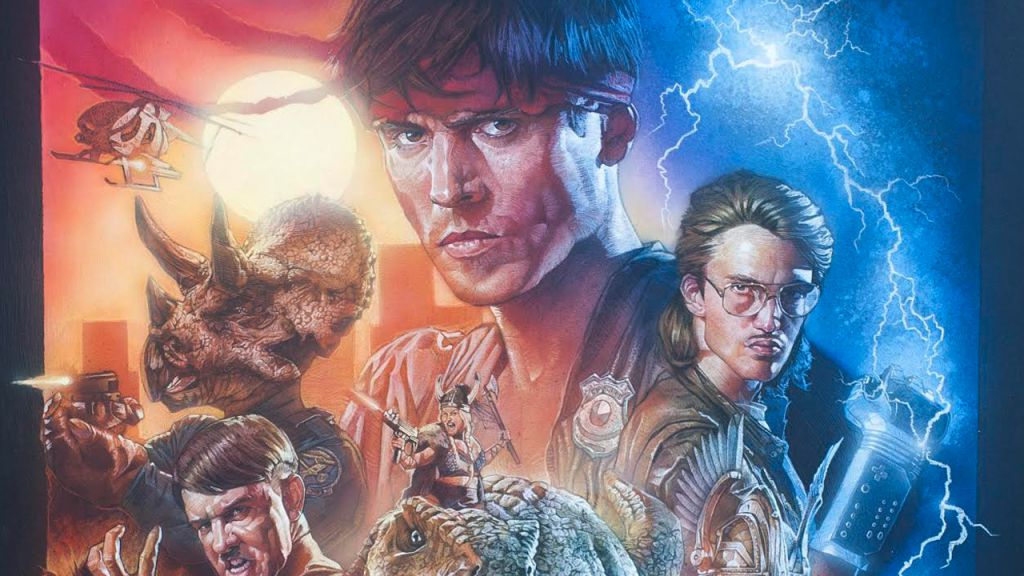 This adaptation will attempt to be a sequel of sorts from the 2015 edition, seeing Fassbender front the action comedy as a member of the awesomely named Thundercops. From what we can glean, this is a bold attempt to mainstream the B-grade movie in much the same way Quentin Tarantino achieved with From Dusk Till Dawn.

Here is the synopsis for the feature length Kung Fury:

"The feature film will be set in 1985 in Miami, which is kept safe under the watchful eye of the police officer Kung Fury through his Thundercops police force. After the tragic death of a Thundercop causes the group to disband, a mysterious villain emerges from the shadows to aid in the Fuhrer’s quest to attain the ultimate weapon."

Check out David Hasselhoff's music video True Survivor below to get a taste of what to expect from this bonkers property Kung Fury.