Joe Manganiello Wants To Feature in Batman: Earth One Adaptation

Just as Jason Momoa had explained to audiences before Justice League hit screens - it is worth hanging around right until the very end for the post credits. If you were one of the those people, you would have witnessed an encounter between Lex Luthor (Jesse Eisenberg) and Slade Wilson/Deathstroke (Joe Manganiello).

That little short will lay the foundations for the villain to take part in the DCEU venturing forward, although in what capacity Manganiello will do so is anyone's guess. Speaking with  Mic this week, the actor had a suggestion for Warner Brothers about which DC comic would be best served making into a movie, outlining that he has very much undergone some homework. 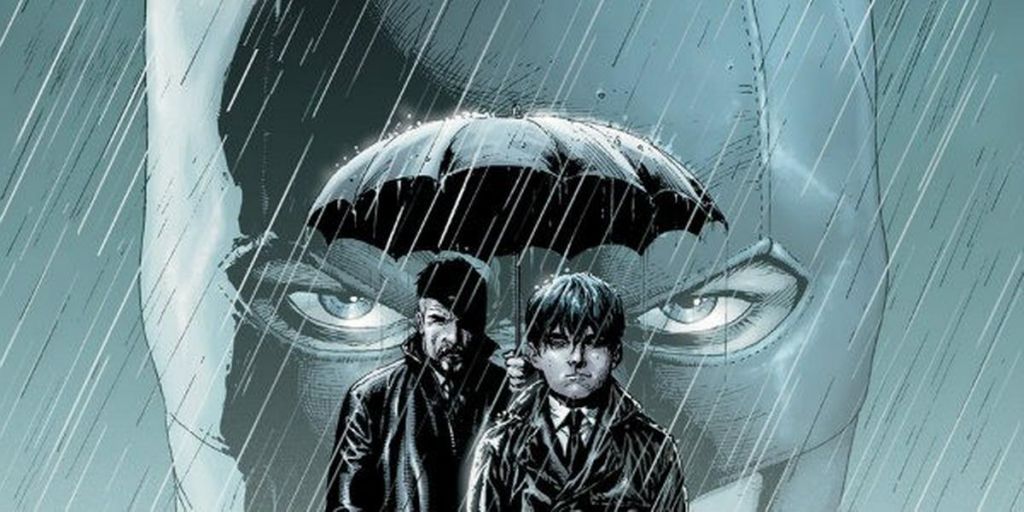 With a standalone spinoff Deathstroke feature discussed, the character could emerge anywhere in the franchise from a Justice League sequel to something else entirely. It is unlikely that Matt Reeves will pursue his involvement for 2019's The Batman, leaving Manganiello with the chance to plug his own suggestion.

"If something were to come my way, in that way, I would happily accept it," he remarked. "I was a fan of DC comics and I'm a big fan of Geoff Johns' Batman: Earth One, which was a really great series. For anyone who's a comics fan who hasn't read it, I highly recommend it."

In this publication that released Volume 1 in 2012 and a second volume in 2015, Penguin is Mayor of Gotham as a younger Bruce Wayne was showcased against the Riddler.

Manganiello Given Stroke of Approval From Fellow Wilson

While Justice League has struggled with the commercial and critical dimensions of the release, Manganiello is someone who has been lavished with praise despite only appearing on screen briefly. Marv Wolfman would be a co-creator of Deathstroke as a comic book figure back in 1980 and he said on social media that the actor is the perfect candidate to give the anti-hero a face in the movies.

"Over a week has passed so I think I can safely post this. If you haven't yet seen Justice League, make sure you do. And stay to the very, very end. Photo courtesy of Joe Manganiello who looks like he stepped right out of the pages of New Teen Titans. Does he look perfect or what? Cannot wait to see where he appears next."

"Joe Manganiello is gonna bring - well, he's already brought - Deathstroke to the screen in the new Justice League. You know, Joe's a really fantastic, fantastic, wonderful guy who's done a lot of work in preparing himself for whatever his next role is, you know, and I know physically he's like the right size and everything for a great Slade Wilson."