Is Hollywood ready, willing and able to create something new that has not been rehashed and revived for nostalgia's sake? Well that question will have to be answered at a later date. With news arriving this week that none other than The Jetsons has earned a reboot via production company Warner Brothers.

According to THR, Warner Animation Group have earmarked Conrad Vernon to direct the adapted feature after his work on the Sony extravaganza that was 2016's Sausage Party. The initial idea was to bring Vernon on as a producer, but has since taken over the main chair for himself.

There has yet to be any confirmation on a writing team to help the filmmaker develop a workable screenplay, with some even suggesting that he could embark on that project by himself. If that were to take place, there is a chance that it could take on a similar R-rated comedic tone.

Jetsons History A Tale of False Starts and Missed Opportunities 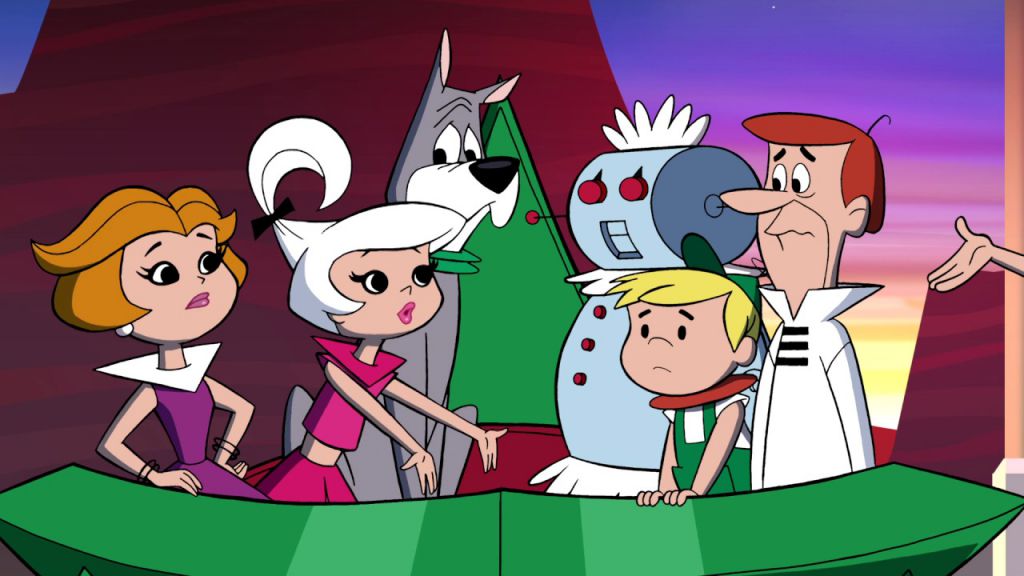 While most television consumers are aware of The Jetsons, the series has endured a number of cancellations despite a strong following that harks back decades. The show was born in 1962 until it was halted a year later in 1963. It would not return until 1985, where it enjoyed just one more year than the original run, concluding in 1987.

There was a 1990 animated motion picture titled Jetsons: The Movie as well as a straight-to-video installment The Jetsons & WWE: Robo-WrestleMania! that was released just this year. But the plain white futuristic travelers of George, Jane, Judy and Elroy Jetson with sidekicks Rosie and Astro have struggled to maintain any relevancy after successive remakes and reboots.

From Dusk till Dawn director Robert Rodriguez has long been attached to a revival of The Jetsons, believed to be creating a fresh picture from The Goldbergs creator Adam F. Goldberg. When talk cooled about that project, Van Robiucheaux and Evan Susser were said to be writing a screenplay for a live-action version, but now Warner Brothers are forging ahead with a straight-up animated feature instead.

CV An Animated Specialist For WB 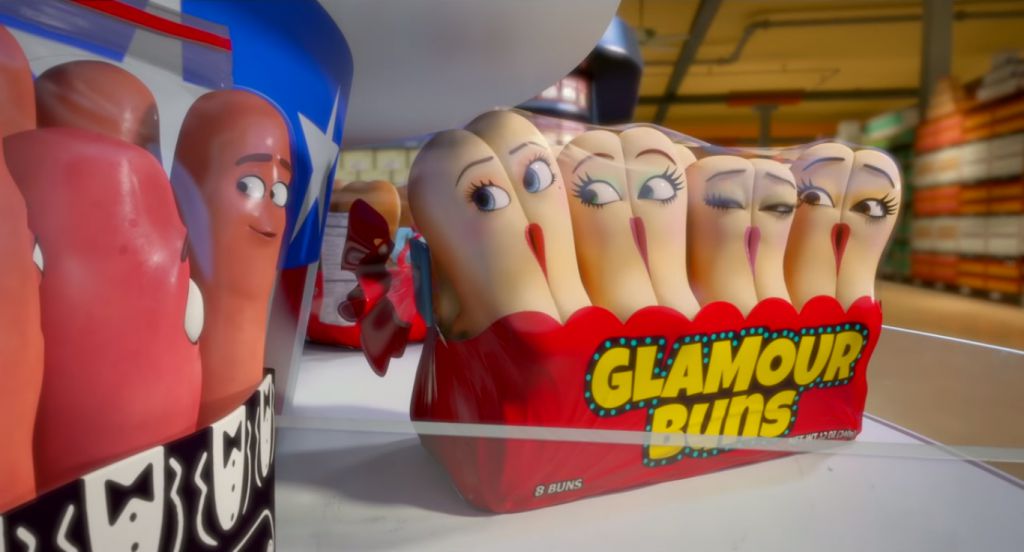 48-year old Vernon is a safe pair of hands when it comes to an animated installment. Working as a storyboard artist for 1998's Antz, he would go onto play important roles in the Shrek franchise, Madagascar, Over the Hedge, Bee Movie, Monsters vs. Aliens, Kung Fu Panda 2, Puss in Boots, Trolls, Sausage Party and Boss Baby.

This will be the first time though he has adapted a previously created property, offering a different and unique challenge all on its own. Trailer Addict will give you more updates on The Jetsons when they arrive.